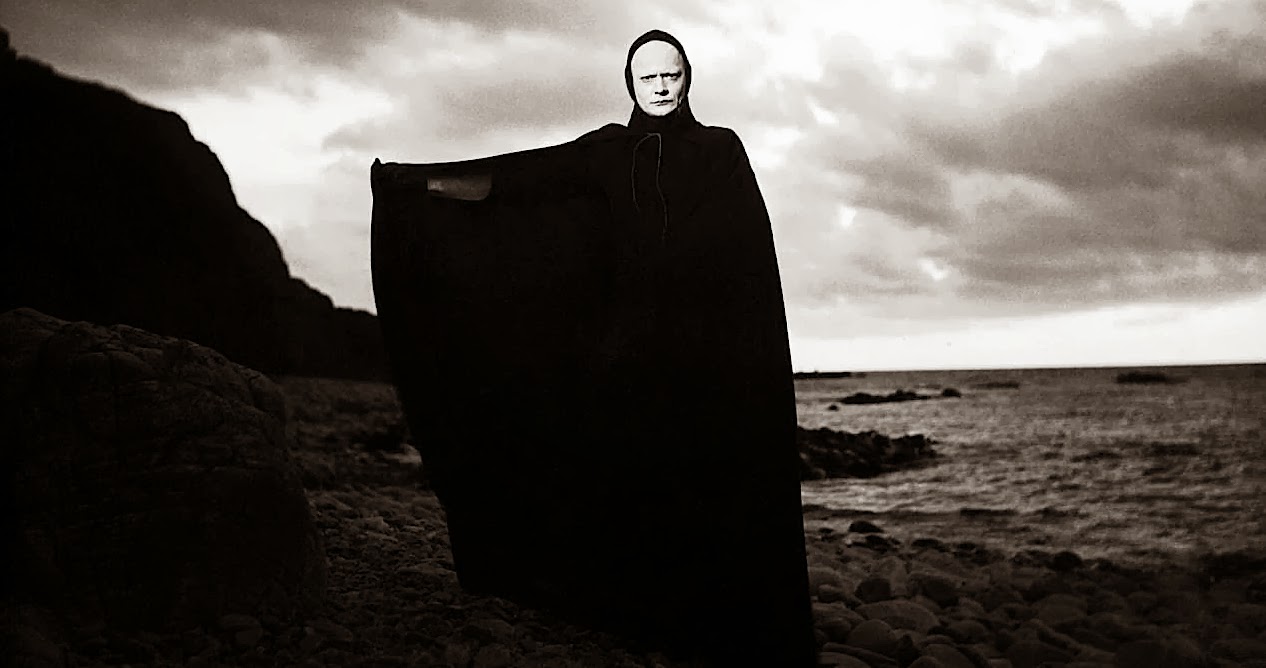 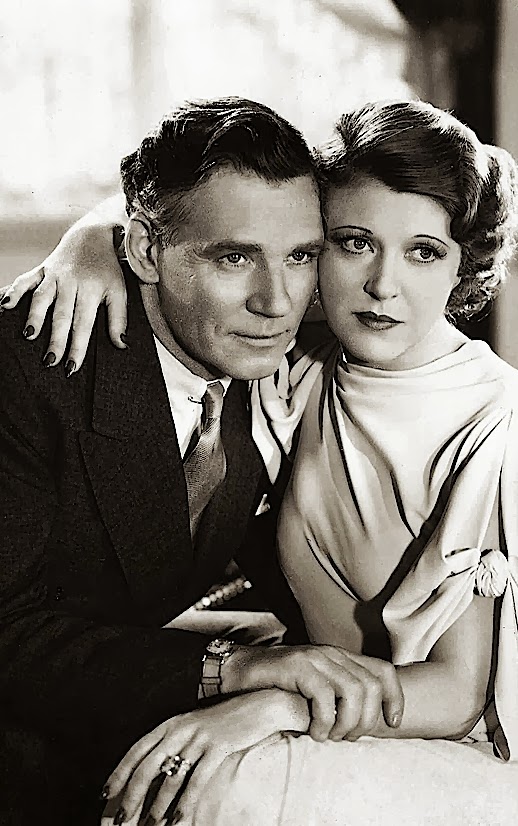 Looking for love
Last night we watched Dodsworth,
Samuel Goldwyn's 1936 version of
Sinclair Lewis's novel. While rather
dated, it was still an engaging tale of
mid life crisis. Ruth Chatterton plays
a woman in denial. She rejects the
love of her provincial husband in an
effort to recapture her youth. Beyond
self absorbed, she ultimately finds that
money can't buy love. Nor can one
expect those we've rejected to still be
waiting in the wings when we finally
realize that all we need is their love. 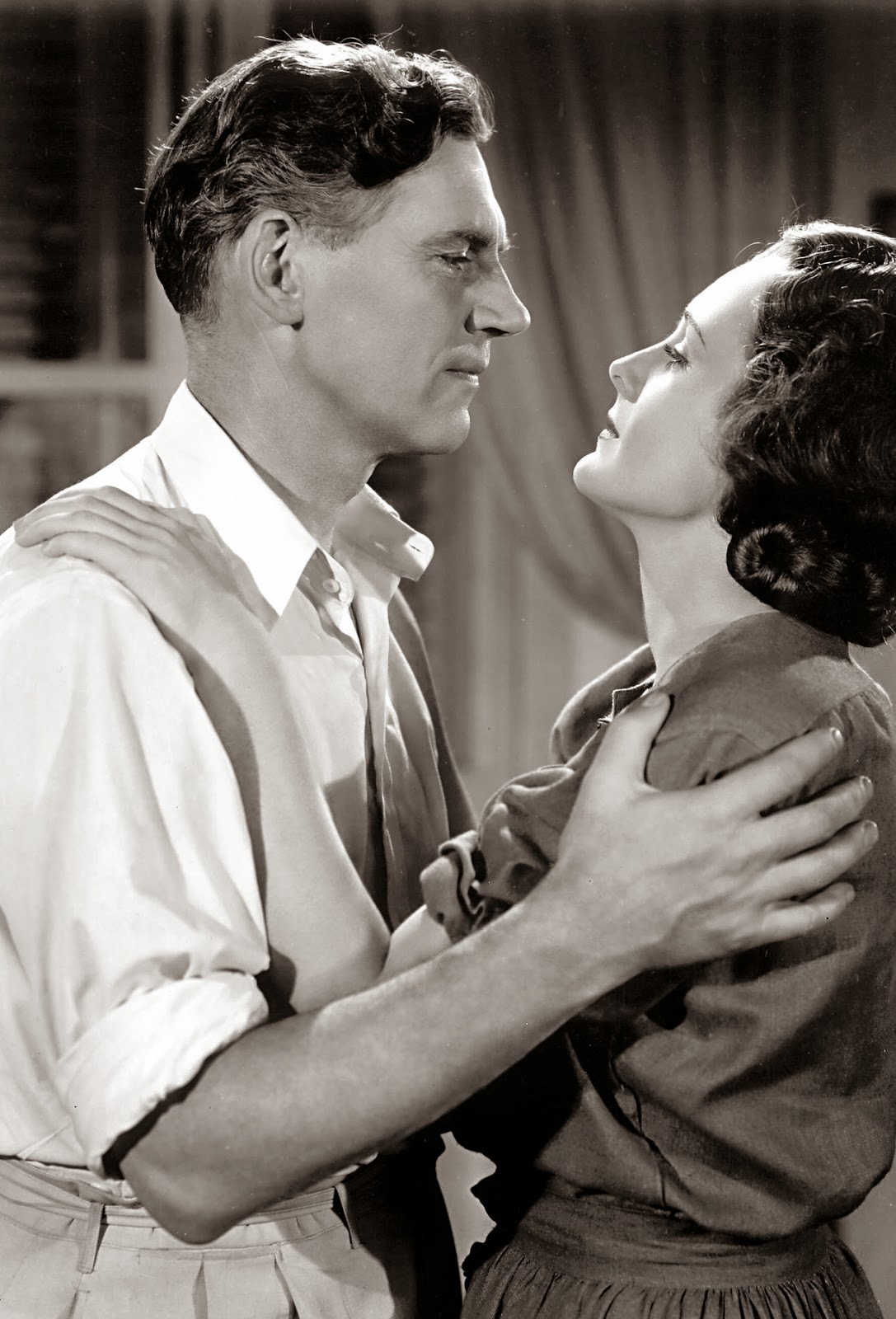 Facts of life
At some point we have to accept that
we are who we are. That's the moral
of Dodsworth. Walter Huston plays
the patient husband who gives and
gives until his wife rejects him. Free,
he goes on to find unconditional love
with a woman who accepts him "as is".
As the curtain falls Mr. Dodsworth
moves on to enjoy his sunset years in
the glow of his beloved's love and the
Italian sun. One wonders if then his
wayward ex embraced her role as a
doting grannie or returned to Paris? 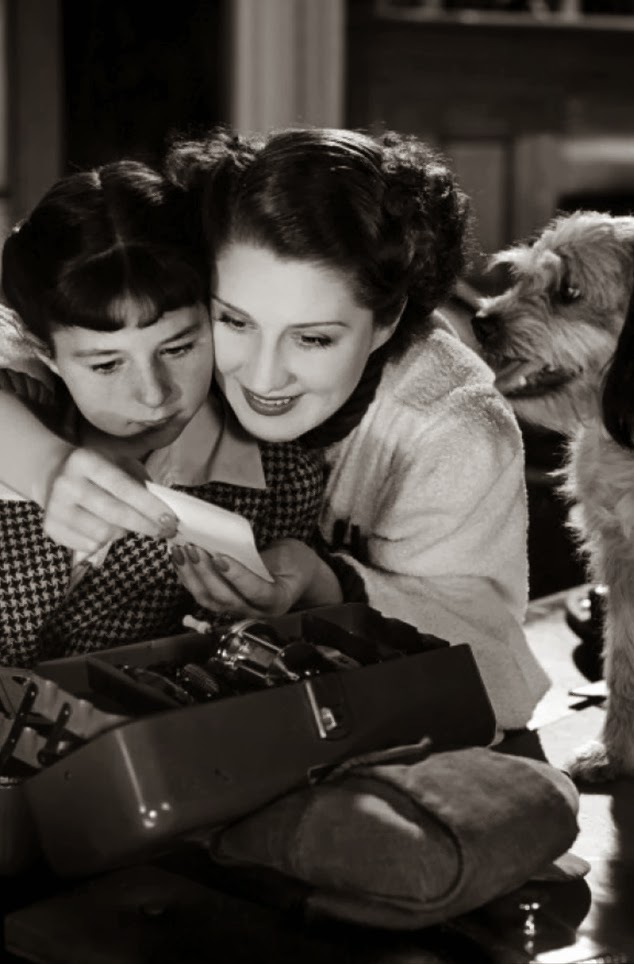 From here to eternity
Either way, one won and the other
lost. That's they way most mid life
crisis go. Usually the reason one is
running has little to do with their
spouse. Often it's because they've
suddenly figured out that life is all
but short and therefore they must
chase some long forgotten rainbow.
The resulting mania often leaves
those left behind in a different sort
of daze. Suddenly everything they
had is up for grabs including them.
And often they end being the prize. 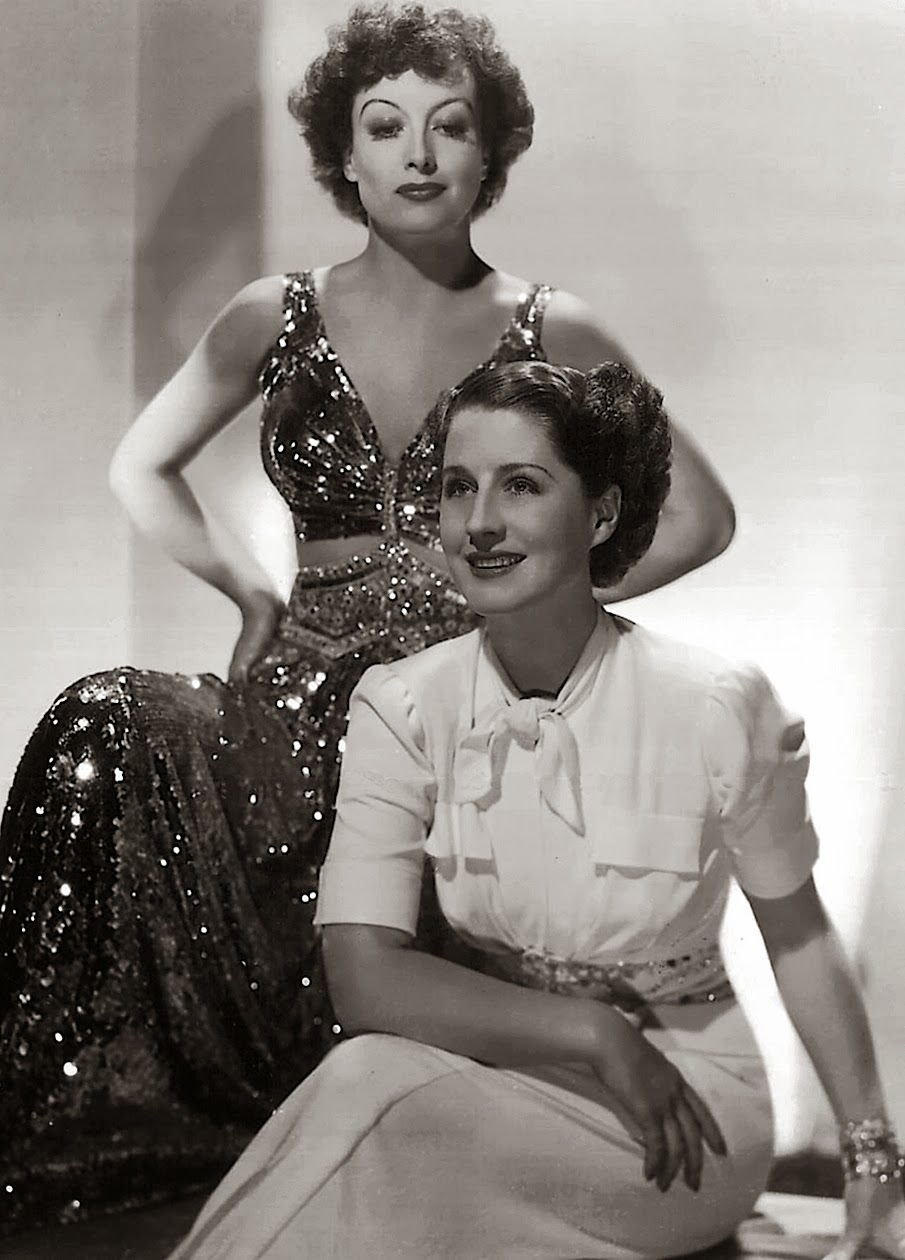 It's now or never
You see, all that glitters is not gold.
The truth is that once we get what
we thought we wanted, one realizes
that their search was for naught. In
the end what they desired was not
enough. A momentary indulgence
rarely equals the value of any long
term investment. Sadly by the time
one realizes that, the other has also
come to a realization. Once spurned,
many embark on a journey of self
awareness and awake to a new life
that's better than whatever was lost. 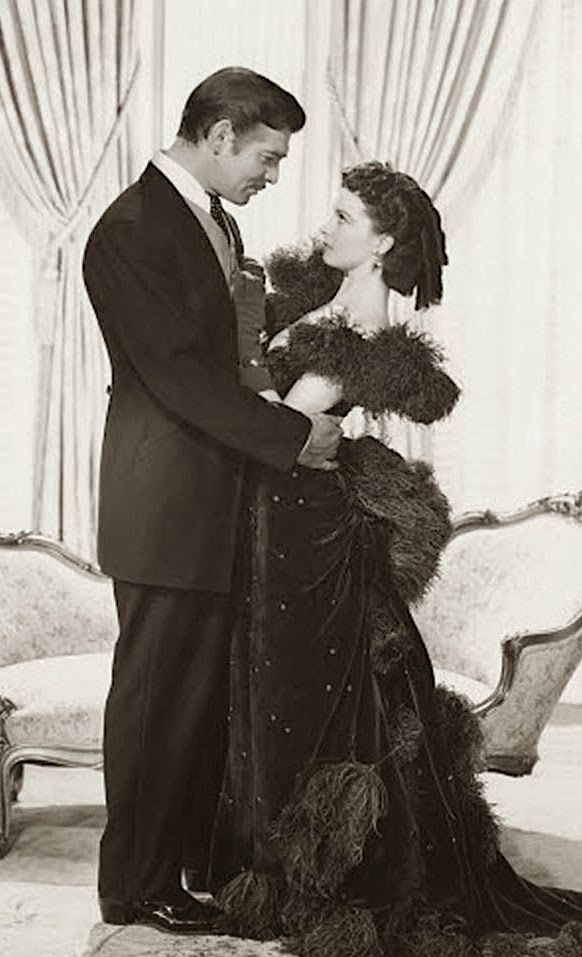 Nothing is forever
Life is a delicate balance. While rarely
perfect, few realize the value of what one
has while we have it. More important, just
how fragile mundane stability is. Rejecting
what we deem ordinary can seem exciting.
However most soon realize that anything
new quickly becomes old. All the more
reason to nurture and value what we have
before we lose it. My humble advice is
that you look before you leap. Stop and
savor what is yours. And please, give the
one who loves you a kiss the moment you
walk into the house tonight. Kiss kiss!