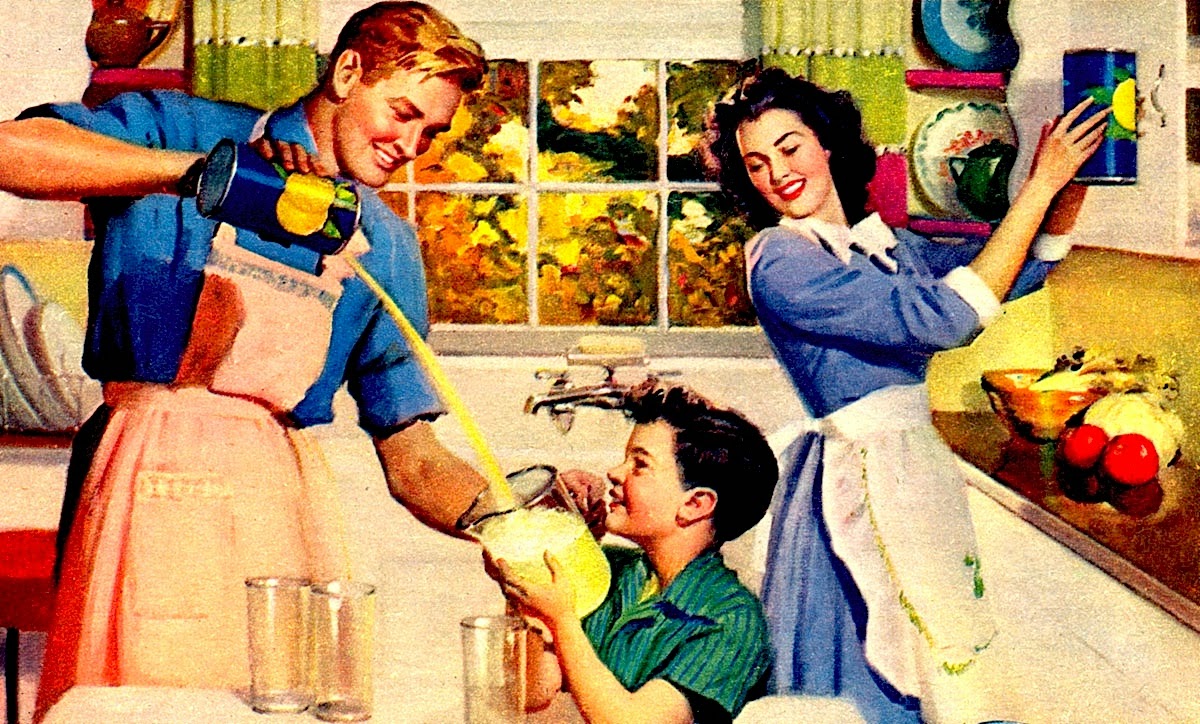 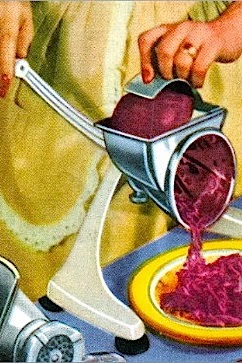 Daily grind
Whether we want to accept it or not,
it's highly doubtful that one can easily
transform anything into something
else. I'm also fairly certain that you
cannot make someone do something
they don't want to do and force them
to enjoy doing it. Will power alone
cannot alter situations or who we are.
Almost daily I see people push, grind
and squeeze, as they attempt to morph
for naught. Proof that forcing square
pegs into round holes only damages
both sides of the equation. 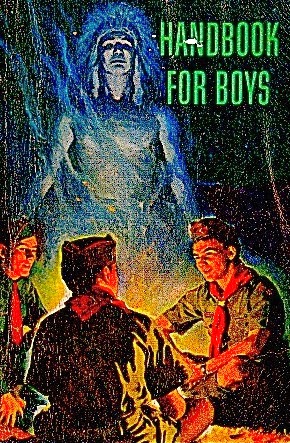 Doin' what comes natural
Just because you want something to
happen doesn't mean it's right. Think
of the legion of boomer boys who
dutifully married the girls of their
dreams. Sadly their fantasies were
filled with visions of other men not
women. While they only wanted to
do what was deemed acceptable, it
simply wasn't a long term solution.
Ultimately of these marriages ended
in divorce or continued in denial.
Proof that try as one may, you really
shouldn't take on Mother Nature. 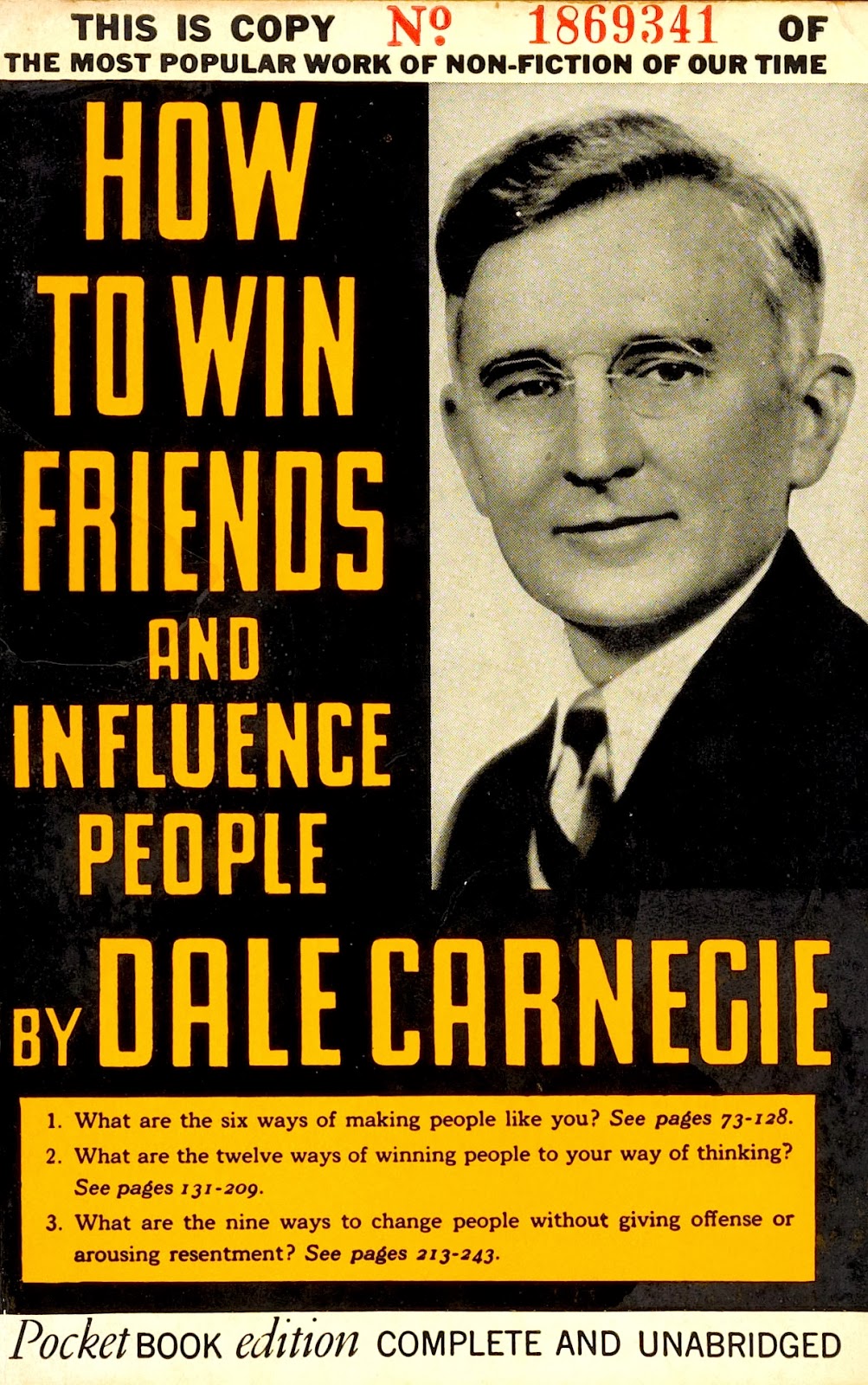 Friendly persuasion
At times I've tried to force myself
to like someone. All of the pieces
were lined up to indicate that we
should be friends. The problem was
that I had no desire to be friendly.
Multiple encounters later, hollow
laughter and false camaraderie did
not fool anybody, especially my new
"friend". Rather than a friendship
growing, my dislike blossomed like
a food addict at a free buffet. Proof
that there must be common sense and
chemistry to fuel a lasting connection. 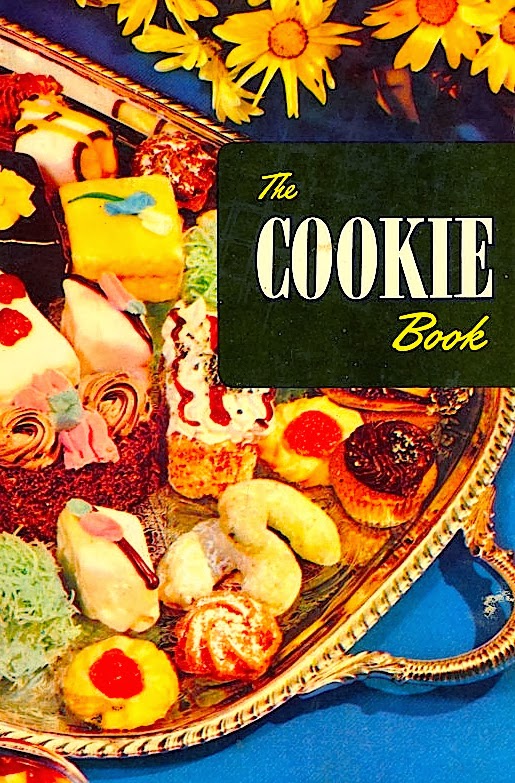 Half baked
A Lewistown friend doesn't cook.
As her church published a cookbook,
each member was required to submit a
recipe. As the deadline drew nigh she
attempted to avoid submission. Finally
cornered, she quickly jotted down a
cookie recipe. The problem is... she's
never baked a cookie in her life! One
morning months later her phone rang.
A confused lady had just baked a batch
of said morsels. Had she done anything
wrong?  Proof that even with directions,
you may sent in the wrong direction. 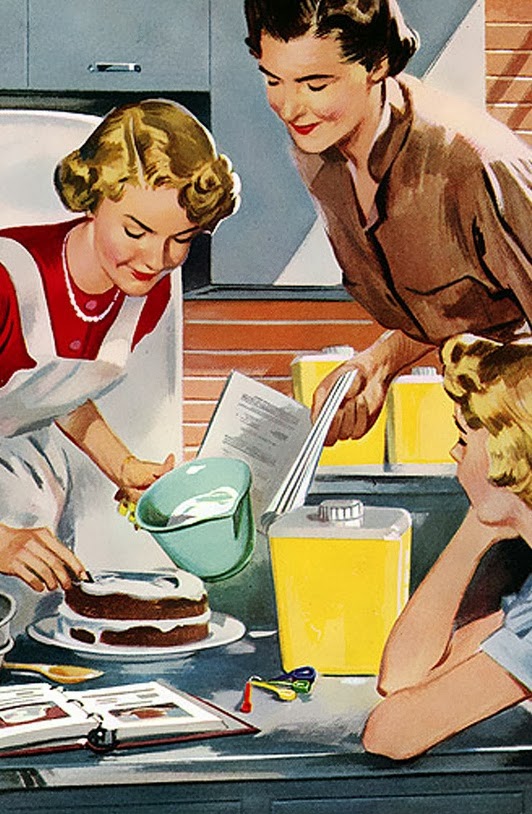 Group effort
That story reminds me of my first job.
I worked with my friends "J" and "T".
Often bored, we played a chain recipe
game. One was handed a sheet of paper
listing a key ingredient. Subsequently
each recipient had to add another item
or step to create a recipe. The result
was a concoction that was entertaining
but never edible. What better way to
end this diatribe than with proof that
even when you all like each other, it's
impossible to combine disparate items
into something even slightly fabulous!

Preheat oven to 325 degrees.
Puree tuna in a blender.
In a bowl mix together tuna,
pudding, sherry, eggs and
baking powder.
Gently fold in fruit cocktail.
Pour into greased 8 inch pie plate.
Bake for 30 minutes.
Cool and serve in slices.
Garnish with Cool Whip.
Serve with a sweet Rhine Wine.
Posted by montanaroue at 4:00 AM