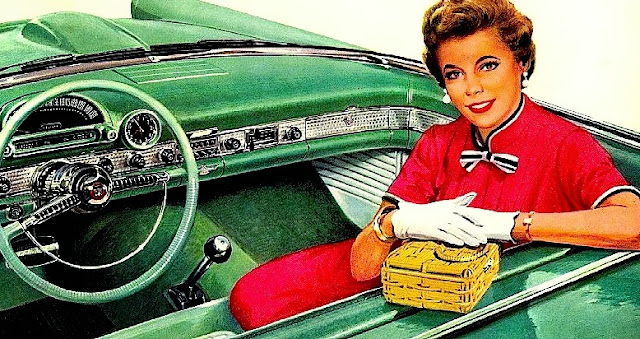 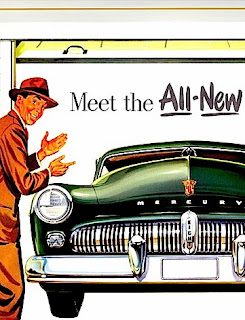 I'm yours!
Late yesterday the business press news
was that my company was sold. Given a
series of chats with prospective shoppers
had been going on for months it was not
a surprise. However as of today, we have
new owners who intend to buy and a deal
should be complete by early spring. I've
been through this before and all I know is
that a change like this is always good for
ALL involved. Trust me, it's a win win! 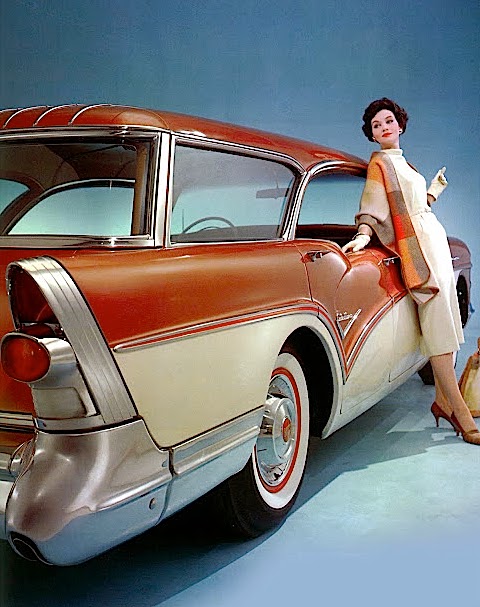 Round trip
This is the fourth time I've been through
a major shift in leadership or ownership.
I often joke that I've been sold so many
times that I feel like I'm a used Buick.
My favorite adage is "been there, done
that." The fact is change is transformative
and dramatic shifts in philosophy almost
always result is positive momentum. The
times when "new" has failed were due to
human error or an ill planned transition. 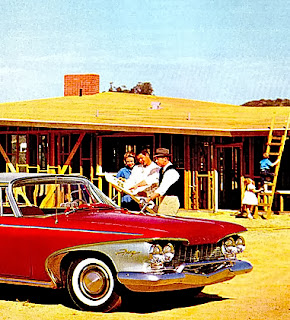 Dream a little dream
At my last gig, the strategic shift
was driven by a dreamer. While
some may attribute the resulting
failure to a lack of believers, my
experience was that the strategy
was based on ego rather than
fact. Arrogance and ignorance
are rarely a good combination.
Without a plan based on reality,
it's virtually impossible not to fail. 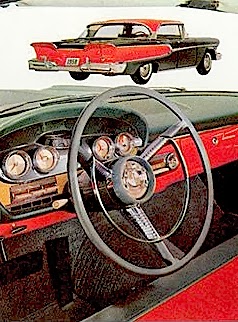 Been there, done that
Most established companies suffer
from atrophy. This inertia is driven
by resting on one's historic laurels
or accepting one's defeat. Without
a culture of excellence, apathy and
complacency quickly become the
corporate norm. Like civil servants,
a sense of entitlement shifts all of
the focus on "me" rather than the
business at hand. The organization
becomes insular and bureaucratic.
Focused on maintaining the status
quo and avoiding the fast lane. 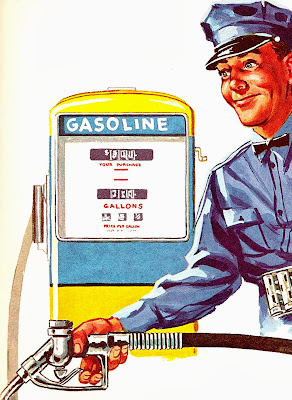 New formula
The resulting myopia stifles growth
and innovation. Leaving most firms
vulnerable and ripe for new leaders
who are ready, willing, and able
to look at them in a different way.
Untapped opportunities are easily
identified. Just as important, all
wasteful drains of resources are
eliminated. Finally unproductive
malcontents are released. While
painful at times, this purification
process creates a team ready to
drive the business FOWARD! 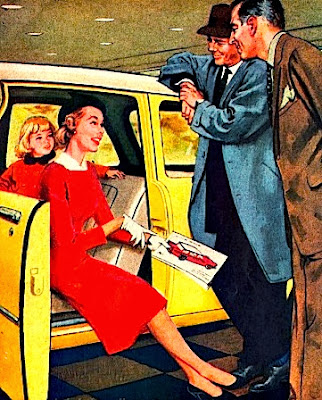 Good for you!
In my experience all this benefits
all involved. Those who've been
in a rut for years often yearn for
something new. Suddenly when
somebody empowers them to
reconsider historical precedents,
amazing things happen. Change
enables those who might have
been previously undervalued to
prove their worth. Again and
again I've seen people blossom
when given the opportunity to
do what they believe is right! 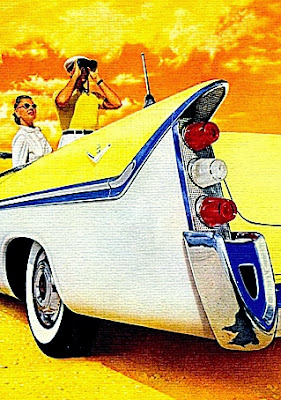 Up, up and away
Once the papers are signed much will
change. The disenfranchised move on
to something new. The forgotten take
on new roles. The smart ones will get
even smarter. Finally, the recently
arrived look at everything with a set
of fresh eyes. Together the new team
will see both the good and a bad with
remarkable clarity. Their challenge is
to keep that newly found momentum
going long term. I welcome our new
owners with open arms. I know that
in the end it all will be even better!
Posted by montanaroue at 4:00 AM