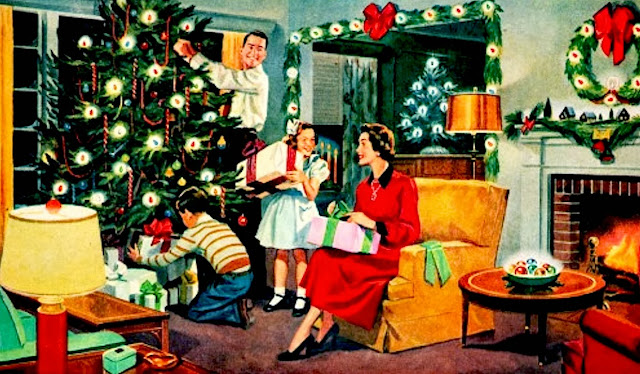 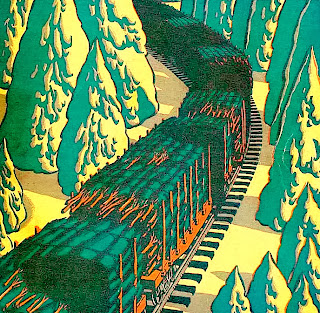 Balsam Born
As a child we always had a fresh
tree. There's nothing like the feel
and scent of fragrant pine. Who
knew that "fresh" trees were cut
and shipped MONTHS prior to
being placed in one's abode. No
wonder they're dry even when
frequently hydrated. Recently
I've enjoyed getting a local tree
that was severed the day before! 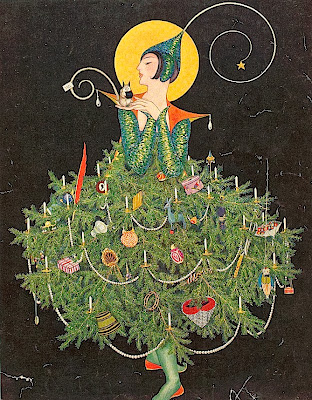 Faux Firs
Nothing is forever. At some point the ultimate traditionalist (Ethel), shifted to an artificial tree. Not an ordinary pipe cleaner variety, it was imported from Italy and had three tones of needles on thread wrapped branches. No matter how "real" it appeared, there was not enough balsam scented spray and candles in the world to replicate the scent of reality. So, Mother switched back and her flight of fancy went to the curb. 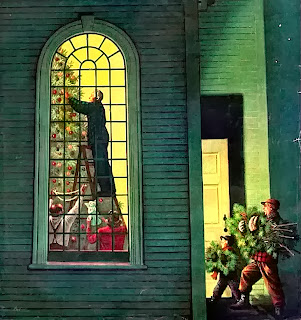 Juniper Jitters
To be honest, I don't like Christmas trees. My aversion is probably due to years of running department store visual departments. At some point setting up and decorating thousands upon thousands of trees became tiresome. By the time we finished (late October) the last thing I wanted to do was go home and put up my own. I just couldn't! 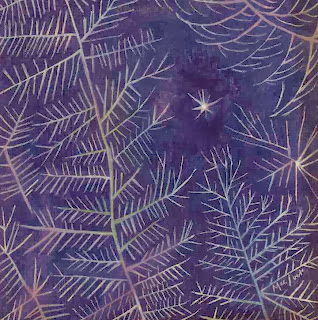 Needlessly Needled
I went through a long period sans trees. Frank and I spent Christmas apart only to reunite for a New Year's gift exchange. Therefore there was no need for a tree. All of that changed once we bought the condo in Montana. Slowly our family traditions merged (with Ethel and Howard in tow) and that required a tree! 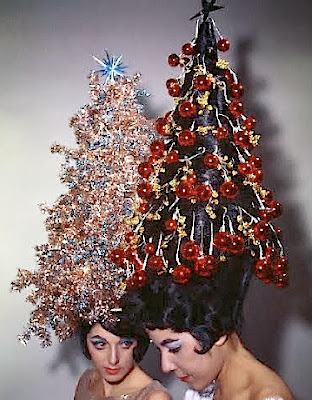 Prickly Pair
It's not easy. Frank bears the
brunt of responsibility for our
tannenbaum. Selecting, buying,
erecting, and decorating it all
by himself. There is no greater
gift and I'm so grateful. Not only
does it make our holidays flow
smoothly, it helps avoid a sleigh
load of drama. In return I alone
dismantle the dried out skeleton
and store away the ornaments.
A task that I'm happy to do. As
always, our yin and yang works! 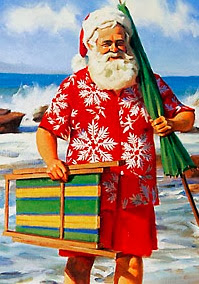 Tannenbaum Tempest
As the mania of this merry month
gains momentum, I dream of hiding
in a heathen haven where Christmas
doesn't exist. What could be better
than leaving the accoutrements of
the season behind? My bestie "T"
wants to merrily motor in Morocco.
Frank's fantasy is to fa-la-la in France.
I'd love nothing more than to jingle
my bells on any beach that will warm
my toddy. In the end I don't care
where. Just as long as I do not have
to put up another damned tree!
Posted by montanaroue at 4:00 AM