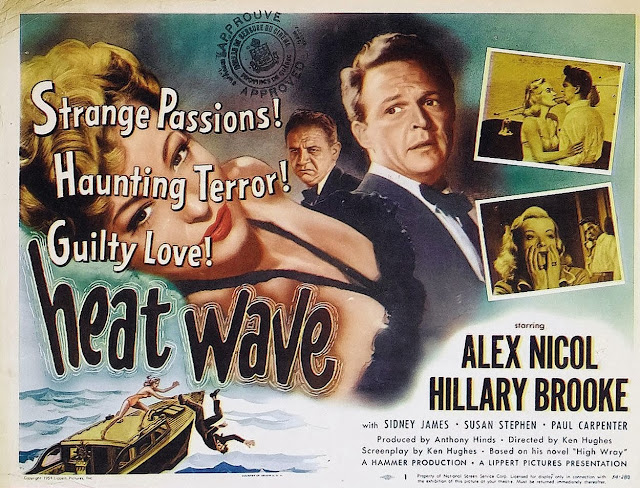 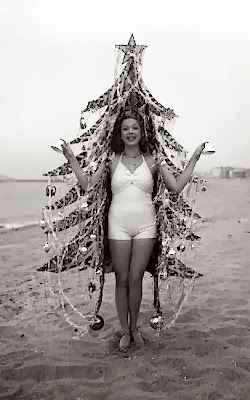 You're getting warmer...
I woke up the other morning to find
the thermometer reading SIXTY ONE.
Can you imagine that? One can only
acknowledge that phenomena as odd.
Immediately I thought "global warming".
A controversial theory at best, one must
concur that it seems to be getting milder
year after year. Such a balmy December
day only confirms just that. However if
one truly ponders history, it could just be
part of our global ebb and flow. Rather
than a sign of destruction, could the odd
warm day simply be normal? 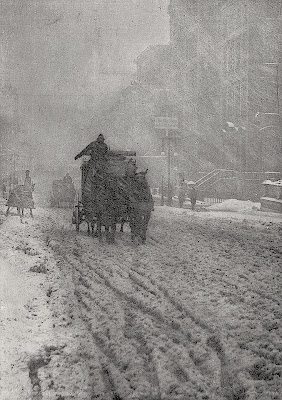 How low can you go?
Then I talked to Frank in Montana.
At 10 a.m. his thermometer was
hovering at -21 degrees. Did you
hear me? MINUS TWENTY ONE.
Fact is Montana has been deep in
a major cold snap for days with
several never rising into a positive
temperature range. If it can be that
cold somewhere else, why is it so
warm here Manhattan? Is global
warming simply an excuse for our
inability to embrace the fact that
the weather is out of our control? 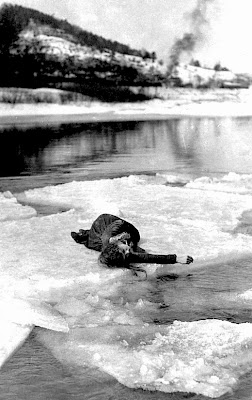 Less is more
Many seem to worry about the glaciers
melting far up north. The fact is they've
been dripping for thousands (actually
millions) of years. So, why shouldn't
they continue to slowly fade away?
Nobody expects their ice cube will last
forever. And yet we fret about a glacier
that once covered the earth continuing
to dissipate? I'm certain that if we could
travel back in time to chat with our ice
age forefathers, we would hear of their
concerns about where they would go
should they lose their floe! 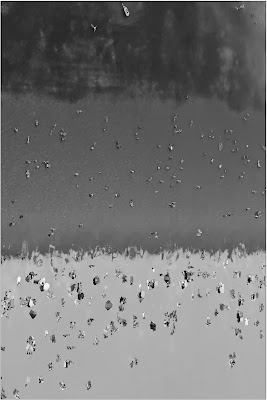 H2OHHHHHHH
Once most of this earth was covered by
water. I wonder if the cavemen worried
about their water receding as much as
we're concerned about our ocean levels
rising? In the old days, a wise man built
his house upon stone versus sand. Most
built their homes far from the shoreline
to avoid destruction by tidal erosion.
Somewhere along the way we decided
that Mother Nature was not an issue and
that we could usurp natural phenomena.
Might I remind you that the Titanic was
touted as "UNSINKABLE"?! 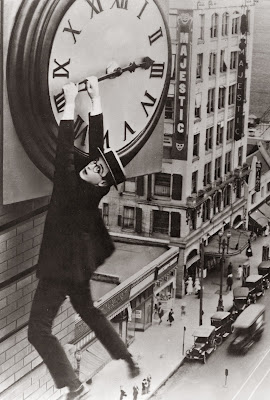 Out of control
Friends, you don't have to be a scientist
to know that if you build a house too
close to the edge, the odds increase that
it might fall over said precipice. Since
the beginning of time forests have
burned only to arise from the ashes.
While it seems to be getting warmer,
it's highly probable that we've always
worried about the weather. The fact is
natural things naturally evolve. Why
we attempt to battle that process to
stem the tide of change is what I find
bemusing at best. Let it go! 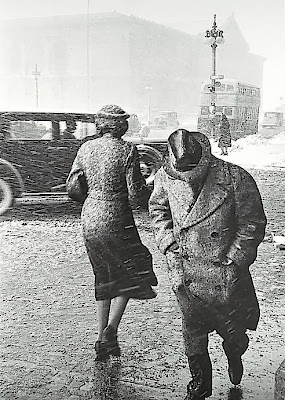 Excuses, excuses
Everyone loves chatting about the
weather. In retail many consider
such a dialogue taboo, an excuse
for bad sales. However the fact is
that if the temperature is warmer
one year to the next you either sell
more shorts and tees or less winter
boots and coats. Year after year
I've sat through sob sister sessions
where merchants pontificate on the
impact of the thermometer. Maybe
we all just need to accept that we
can't control everything? 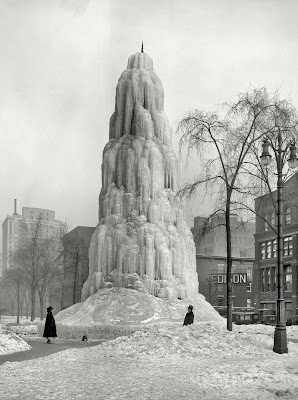 Been there, done that
Dallas was recently shut down by
a major ice storm. Having lived
through several I can confirm that
there is little one can do when an
INCH of solid ice covers the roads.
However ice storms are not a new
phenomena. Everything is cyclical.
We live in an ever changing world.
Given we've tracked our weather
for a few hundred years, chances
are we might think differently had
we records for those many millions
we know nothing about. 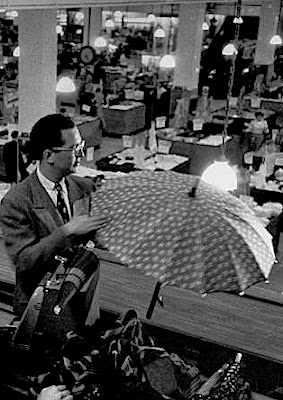 Satisfaction guaranteed
Ultimately one must embrace that it's
a crap shoot every morning as you
walk out of the door. If you bring an
umbrella you will not need it. But if
you don't, you will. The only thing
one can predict about the weather is
that it's unpredictable. Shouldn't we
all just relax and go with the flow?
As long as theres a store nearby, one
can be assured umbrellas will move
up front should it rain or snow.
That's the only unnatural weather
phenomena that one can count on!