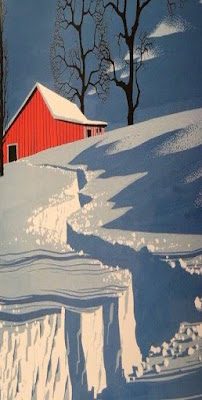 Off the beaten track
Yesterday I pitched a pumpkin that was rotten
to its core. Oozing proof that what was once
normally autumnal is long gone here in central
Montana. Our major blizzard hit the last week
of September. During October we had four or
more major bouts of snow and the thermometer
hit below zero and broke records. So far this
November, we got another two inches of the
white stuff. Further indication that things are
not "normal". Or concrete documentation that
we can't rely on historical precedence. Nor our
expectations based on just that. Thus our world
is not as it should be. All bets are OFF. 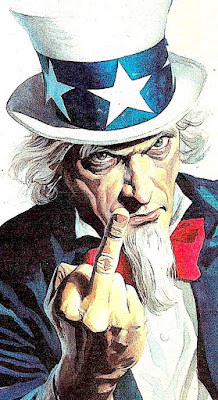 Capital punishment
It could be worse. In Washington D.C. every
rule is being broken, manipulated, or simply
forgotten. Propriety is deemed an unnecessary
nuisance. Morality is now considered nothing
but an antiquated stricture rather than the firm
foundation of our democracy. Slowly behind
the scenes the very principals that have made
America great are evaporating. Causing many
like this citizen to question everything and
everybody given preconceived notions are no
longer valid. Have we totally lost it? Do we
all agree that breaking any and all of tried and
true rules now perfectly acceptable? 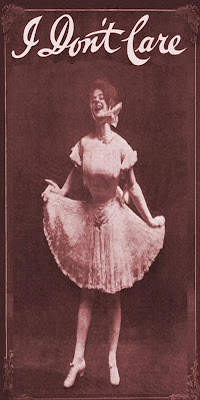 Far and few between
The basic tenets of morality have historically
insured that we all play nice. Aided by the
laws of this land, it has been easy to discern
right from wrong. However said guardrails,
the foundation of our society are now daily
compromised. Suddenly the right to carry
arms usurps those victims murdered in mass
shootings. Rather than rely on tried and true
dictums such as a woman's right to control
her own body, some Americans must travel
out of state to do so. Somehow a reckless
dichotomy consumes our society at large.
Creating more than just a rift of extremes. 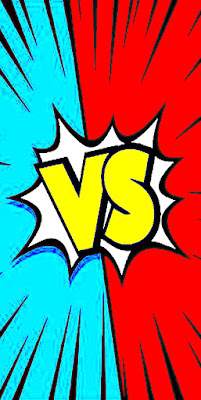 It takes one to be one
More than ever before the definition of good
versus evil depends on what side you're on.
Thus it seems that all rules are now meant
to be broken, challenged, or simply ignored.
Nobody is held accountable given there is
always some excuse for whatever, however,
and whomever did the dirty deed With little
to no boundaries left, violations no longer
seem relevant. The end result being rampant
apathy, exhaustion, and a reluctant embrace
of the new "normal". Have we sunk so low
that all we once held near and dear no longer
matters? Is the America we love over and out?
Posted by montanaroue at 4:00 AM