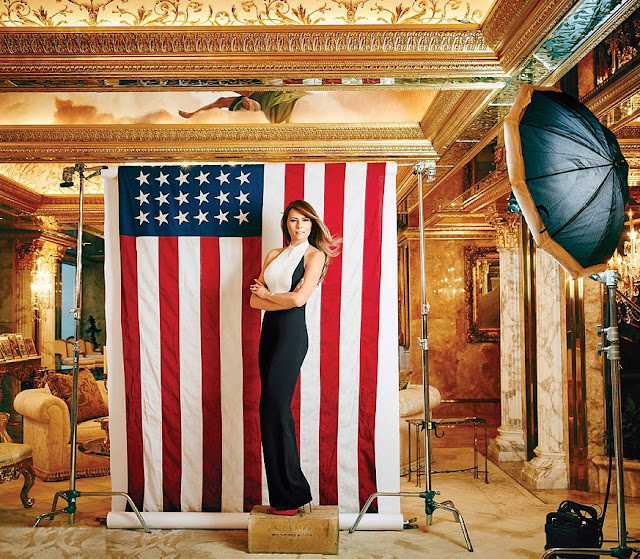 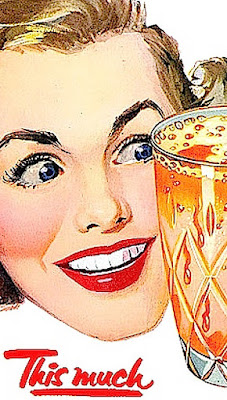 Glass half empty
If you read Montanaroue' with any regularity
you know that I'm passionate about equality.
For me there is simply no justification for
unfairly limiting another's freedom. And yet
that's exactly what happens on a daily basis
to a group that is equal in size to it's greatest
adversary - MEN.  The fact is that the battle
of the sexes continues on in the United States
and many other nations worldwide. While
said prejudicial treatment can be historically
rationalized, it can never be justified. Thus
why do we continue to give more to men
and less to women? What's fair about that?! 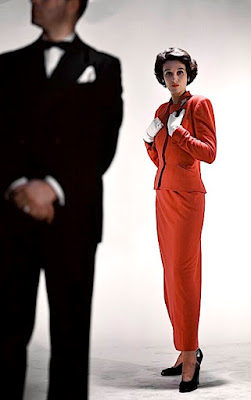 Equal but different
Men and women are obviously different.
Each sex has it's own characteristics -
some good, some bad. The very idea of
mistreating those who give birth should
be a criminal offense. After all, NONE
of us would be here sans a mother. Even
fewer would have survived without her
care, love, and support. Yet within our
culture of institutionalized prejudice,
women are routinely abused by a system
that still insists they're inferior. All while
we men stand by and allow our friends
and lovers to suffer the consequences. 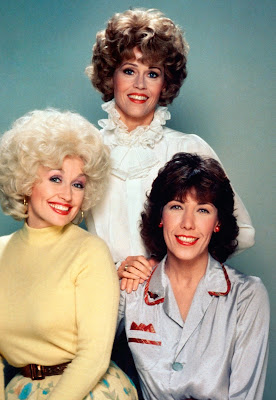 Succession planning
Over the years I've worked for many
companies. Upon arrival I've quickly
assessed the winners versus the losers.
Invariably those who rise to the top
are women. However sadly, said top
performers are paid dramatically less
than their male counterparts. Often
they're passed up for promotions for
reasons that can't be explained. Given
my job was to recognize and reward
talent, I made sure they quickly rose
to the fore. All while the ladies in
Human Resources argued against it. 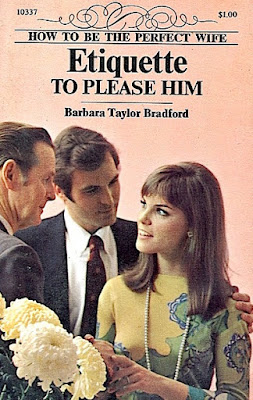 Hidden assets
As a Baby Boomer I was born into a very
traditional world. While my mother was
an all powerful force in our family's life -
she was deemed a "homemaker" by the
world at large. And honestly, said handle
couldn't have been more correct. Ethel's
energy, resolve, and finally partnership
helped my father to achieve much greater
things than he ever could have done solo.
Operating as complete and total equals -
together they were stronger and better.
Even if their world wasn't ready, willing,
or able to recognize them as such. 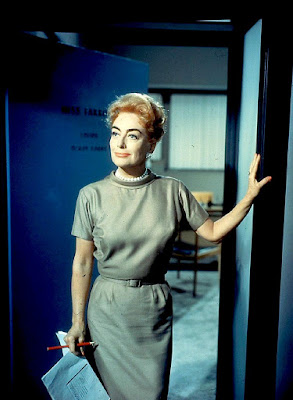 Who's the boss?
The women's liberation movement
empowered some, alienated many.
Challenging tried and true roles
rocked our world. Yet by the time
I entered the work force, women
were gaining momentum within the
corporate arena. Hence for most of
my career boss ladies told me what
to do. Part of a small minority, it's
hard comprehend the indignities
they experienced in order to gain
experience. Meanwhile they taught
me everything I know. BRAVO! 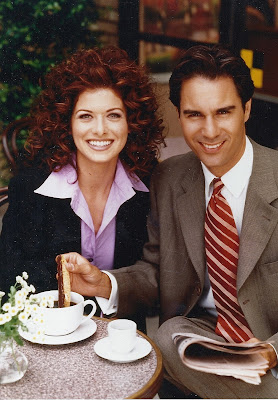 Two of a kind
While I obviously love men, I adore
women. Therefore it's no surprise
that I share my life a boy but my
best friend is a girl. For forty years
plus "T" and I have shared highs,
lows, joys and sorrows, triumphs
and tribulations. Never for a moment
did I ever consider her anything but
my equal - if not better. As kindred
spirits, gender didn't matter, And yet
many still marvel at the idea that a
man and a woman can actually be
friends and... equals. Imagine that! 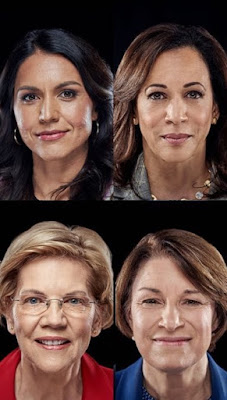 Fair is fair
Isn't it time that we stopped all of this
foolishness? Once again there is more
than a chance that our next President
could be a woman. Given the longest
reigning monarch on earth is Queen
Elizabeth, the "weaker sex" has more
than passed the test of time. Add that
none of us would be here sans them.
Thus why wouldn't we stand up for
sexual equality? I'm not talking of
legislation alone. Simply every day
fairness, respect, and honesty. Just
do the right thing. Make Mom proud!
Posted by montanaroue at 4:00 AM