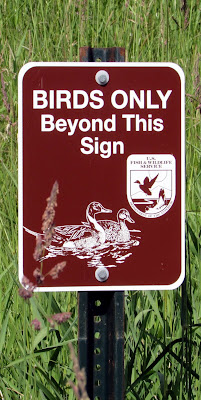 Winging it
Birds of a feather have been known to flock
together. Which explains why many tend to
"hang" with those of like minds. Depending
on one's milieu that could be as the member
of a gang or country club. Long ago some
individual recognized that there is safety in
numbers. Along with power gained via both
the good and bad. Throughout history clubs
have been quite charitable. The Shriner's not
only ride in parades atop miniature motorized
vehicles wearing fez. They avidly lend their
support to a network of twenty two children's
hospitals which dole out billions in free care. 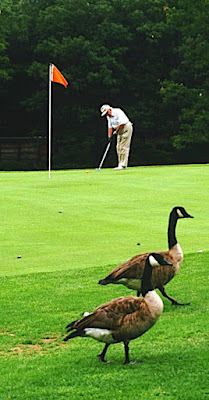 Cluck you?
Along with charity private clubs also leverage
exclusivity to their advantage. The law of this
land entitles private affiliations to be just that.
Meaning that groups with limited membership
can make their own rules and... exclusions.
Some find the legality of such an "us" versus
"them" organization to be offensive. However
for those who join such enclaves, "restricted"
is a guarantee of biased pablum. A phenomena
that many are guilty of. Be it the Maidstone
Club, Daughter's of the American Revolution,
Ku Klux Klan, or local gay bar. Is less more?
Exactly what are they hiding from? Reality?! 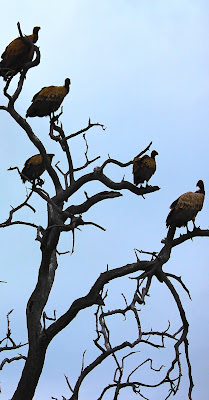 Avian influenza
Ultimately most of us find kindred spirits.
People who think and behave as we do.
Which is proved by the company that we
keep. Which brings me to our President.
Many make excuses for said gentleman.
Claiming that his errors in judgment are
indication of a rather capricious nature.
Grounded in emotion rather than reason.
So let's agree with their silly justification.
And assume that Trump's transgressions
are natural phenomena. Is it also safe to
assume that he hangs with people just like
him? Convicted criminals and the like? 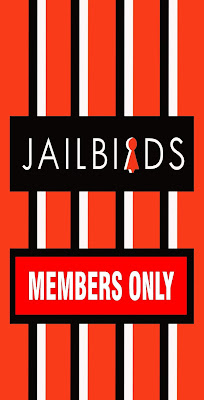 Empty nesters?
Before you reject said theory - ask yourself this
question. How many tried and hence true felons
can you claim as friends or close associates?
Chances are next to none. Whereas Mr. Trump
has befriended, exonerated, or aligned with a
gaggle of questionable characters. Only to fly
the coop post deciding that they can no longer
offer him anything of worth. The fact is Donald
Trump runs more than a gaggle of golf clubs.
He maintains a loyal coterie of sycophants. All
ready, willing, and able to do his dirty work.
And sadly it seems that Senate Republicans are
loyal members of his club. Birds of a feather...