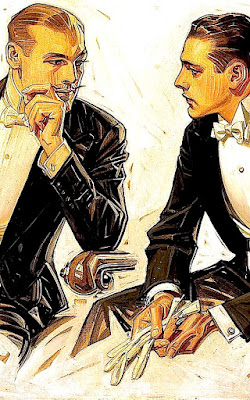 Two of a kind
Years ago after Frank and I first started
cohabiting we often had rather lengthy
"discussions." Said active repartee was
in essence part of the process of getting
acquainted. While we often disagreed,
we usually resolved our differences or
agreed to disagree. Most important,
once finished we left well enough alone.
Slowly over the years we built a strong
relationship based on honesty, candor,
and most important respect. And today
we rarely have any disagreements. We
now prefer to embrace our differences. 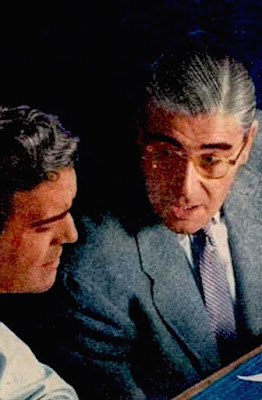 Either or...
Throughout my business career it was
my job to investigate each and every
option prior to making any decision.
Therefore I encouraged everyone
I worked with to speak his/her piece.
At times it could get rather "hot" as
those diverse opinions were driven
by polar perspectives. However in the
end somebody had to make the decision
whether myself or another above me.
And post drawing a line in the sand -
"US' and "THEM" gathered together
on whatever side was now "OURS". 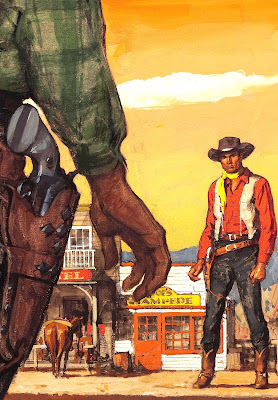 Stand off
The difference between decisive
action and wavering consensus
is dramatic. In order for a group
to move forward they must meet
somewhere first. A leader's job
is to guide them to an ultimate
conclusion. In the end that means
choosing one side over the other.
Often residual resentment festers
in those who didn't get their way.
And sadly, post a battle lost some
opt to continue to fight the fight.
Thus we all lose in the process. 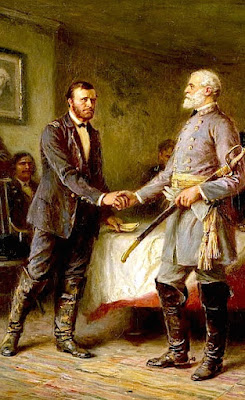 From here to there
We elect, promote, and empower people
to assume positions of authority in order
to benefit from their singular perspective.
In other words, at some point the buck
must stop somewhere and we've decided
that it's them. Given there are many tiers
of responsibility, many are involved in
the process of reaching a conclusion. We
assume those we've given said authority
are able to handle an occasional jolt of
power over others. Unfortunately as it's
been said many times - power corrupts.
And few seem strong enough to resist. 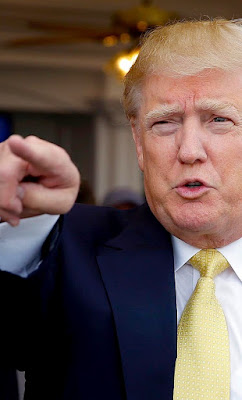 Who's who?
One would hope that anybody given
a key role in our government would
freely subjugate their personal agendas
for the good of the whole. Yet people
are people and therefore all too human.
Unfortunately their biases, experience,
and prejudices can impact or hinder
our collective forward momentum.
Hence  while it should be all about us,
it ends up being all about their agenda.
Meaning their posturing, pontificating,
and maneuvering. All of which wastes
our time, energy, and money. Not theirs. 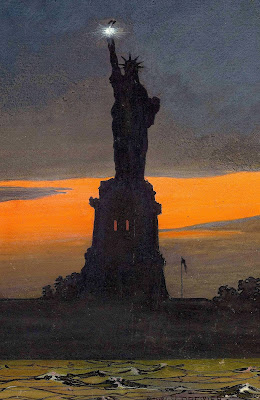 Over and out
Are you as "over" Washington as I am?
I tend to align on the more liberal side
of the fence. Yet I long ago accepted the
realty that by living in a society that is
populated by other people... I must give
and take. So why can't those who we've
empowered to lead us do their jobs?
Once a decision is made... why can't
they move on to the next problem? At
some point this bickering has to end.
Whoever is guilty or not, our leaders
must rise above the rest of us, stop the
foolishness, and let freedom reign!
Posted by montanaroue at 4:00 AM