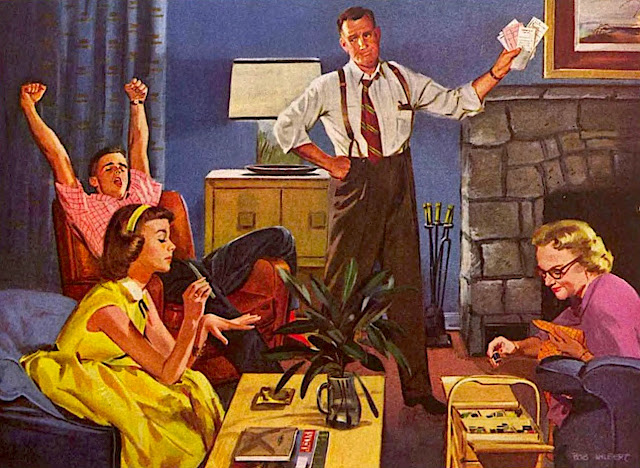 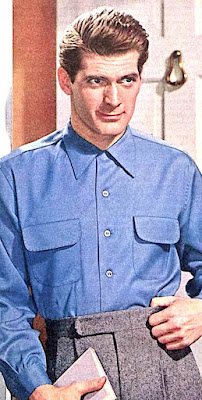 So what's your problem?
Why is it that we are often our own worst
enemies? Or worse, happily inflict pain or
torture on those we love and rely on. In
both cases close proximity makes it all
too easy. However a sage once suggested
that familiarity breeds contempt. Thus those
closest bear the brunt of our transgressions.
Or at best must deal with what accompanies
our highs and lows. The resulting collateral
damage of which strikes them even closer
to their hearts given they care about us. And
how we think about them. Exactly why do
we always seem to hurt the ones we love? 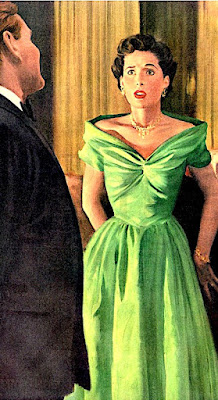 Hand to hand combat
Little is more painful than self destruction
Whether the errors of our ways are spouse
against spouse, parent versus child, or just
friend to friend it's not worth the pain and
suffering. Sparring does nobody any good.
Every couple goes through a transition post
joining forces. And in the process spend
much of their time together tussling over
turf. Some alliances aren't strong enough
to survive such combative behavior. Or one
or the other simply gives in. Whatever the
outcome, said strife leaves a lasting impact.
As it breaks even the strongest of hearts. 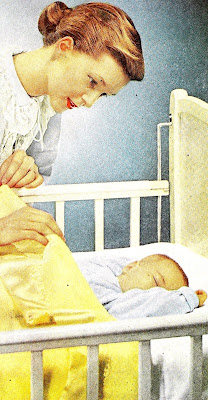 Prior judgements
Sadly, the worst of warfare often occurs
between parents and their kids, Caused
in part by the residual impact of youthful
errors in judgement. All of which clouds
one's perception. Limiting our ability to
separate fact from friction. Or to see each
other for whom they truly are -  human
beings. Most close relations hold each
other to high standards. The majority of
which can't possibly be achieved. Hence
families are stuck in a state of suspended
animation. An endless purgatory where
it's impossible to earn redemption. 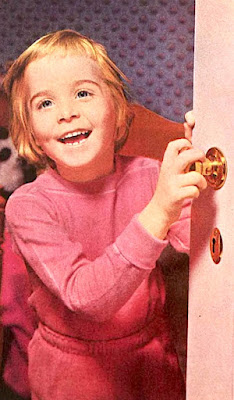 Get while the getting's good
If only we could stop the foolishness and
treat each other with respect. Rather than
punish one or the other for things of yore.
Rather than embrace the here and now,
some prefer to dwell in the past. So why
can't we forgive and forget? And celebrate
our strengths rather than target each other's
weaknesses. Life is short. Given that misery
loves company isn't it better to navigate the
little time we've got left with those we know
best? All too soon one or the other will exit
the premises. Leaving those behind with
little more than bitterness. GET OVER IT!
Posted by montanaroue at 4:00 AM