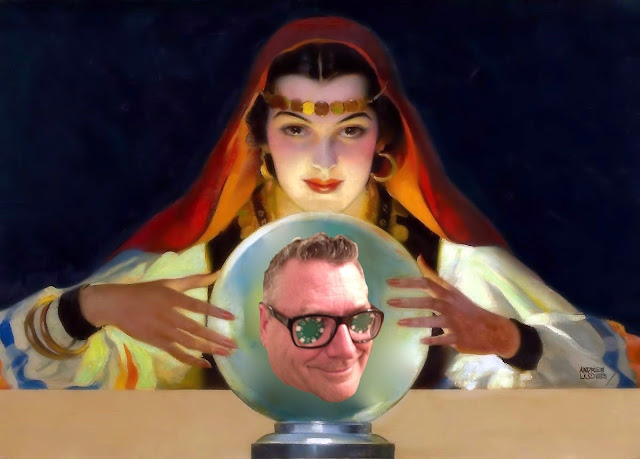 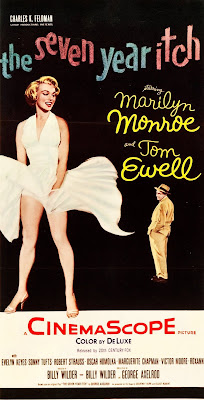 You betcha
Yesterday was the seventh anniversary of this
blog. Or the 2,464th blog written on a daily
basis. All of which have been an exercise in
processing life itself. If anybody had told me
then where I would be today I would have
considered them delusional. However eighty
four months later, I live a very different life.
And yet in many ways nothing has changed.
Just as I did way back when, I worry about
the future. As before I fret over money. And
like always, I struggle with the inequities of
our world at large. So even if the last seven
years have been challenging I'm better for it. 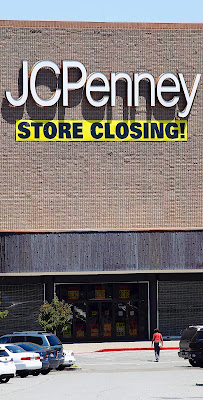 Past imperfect
One of my greatest challenges since starting
this blog has been my exit from corporate
America. Caught up in the tumultuous down
fall of retail at large, I've subsequently been
part of three changes in power or ownership.
From the start I was licking my wounds post
exiting a venerable yet vulnerable JCPenney.
Next I joined a team to reinvent The Jones
Group. And while I benefitted from it's sale -
the ensuing "hiatus" led me out to pasture.
My final "gig" was with a small regional off-
price chain not worth mentioning. The final
chapter in a long trail of tears. Over and out!

Prior convictions
Would I ever go back to work again? Absolutely.
Mostly because what I enjoyed most about being
a leader was more than the tasks at hand. My
greatest satisfaction was the people themselves.
Both my peers and the team who made all of my
dreams come true. To this day their continued
kindness, support, and generosity has been more
than gratifying. If nothing else high dividends
for the time and effort invested. All of which is
why I would be willing to give it another chance
should someone gamble on a seasoned pro like
myself. However somehow I've become a static
ghost of retail past. Irrelevant. Imagine that... 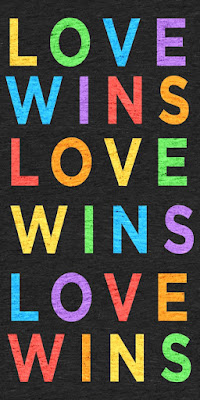 Equal opportunities
Having worked through my extended bout of
post traumatic stress syndrome - I'm changed.
Yet I still have much to learn. Post decades in
retail I finally know what retail is all about. As
the co-owner of an antiques shop and on-line
enterprise I wear multiple hats. Hence my role
as merchant has been a learning curve akin to
an in-coming tsunami. Beyond my control -
national miracles have happened including
marriage equality. Only to have my freedom
and equality jeopardized by the current man
in office. Therefore things have changed for
both the better and worse. And visa versa. 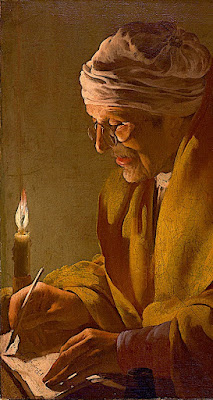 Same old same old
Through it all my beloved family, friends, and
neighbors have stuck with me. And for those
who follow this blog, you've come to gain an
understanding of where my head is. Like the
readers of a pulp novel you've read all about it.
And seen some proof of this pilgrim's progress.
While much has changed, little has moved me.
I'm still an optimist. My passionate nature is
still a challenge to myself and others. And like
every human being, I've continued to make my
share of mistakes. One thing is certain. Putting
it down on the record has helped me. As is my
hope you also. And for that I THANK YOU!
Posted by montanaroue at 4:00 AM