After the ball is over... 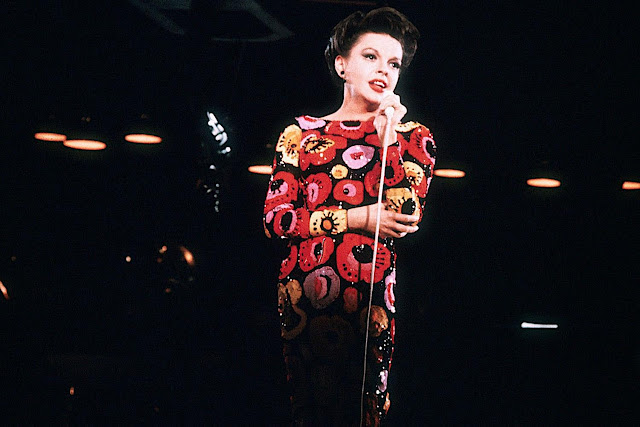 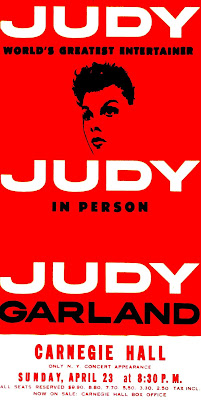 Judy, Judy, Judy
There are times when it's more than obvious
that I've become irrelevant. Like wearing a
skimpy checkered Tom Browne knit blazer
to a rodeo. You're bucking up the wrong tree.
Cultural crisis aside I'm oft reminded of how
immaterial I am when chatting with younger
folks. Recently while sitting in the barber's
chair I mentioned Vidal Sassoon. To which
my hipster clipper replied "who is that?" Post
some edification I shared that Liza Minnelli
used to hang out in Sassoon's midtown salon.
Prompting another "who's that?" My reply?
"Judy Garland's daughter." And you got it...

Another place and time
Why is it that my ego must be crushed as time
marches on? Once the kid in the know, it now
appears that now I know nada. Well, at least
when it comes to being culturally relevant to
those under thirty. It could be that I'm a victim
of circumstances. Moving from Manhattan to
rural Montana. Thus my disconnect could due
to the fact that I'm more comfortable on Central
Park South. Which when mentioned most kids
assume is South Park - a TV show that on the
air for 26 seasons but I've never seen. At least
I know it exists. Have I grown so old that all
I hold near or dear is dead, gone, and forgotten? 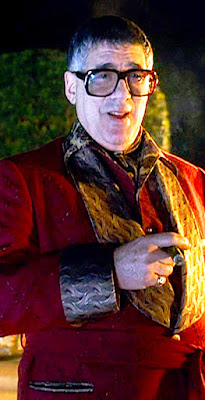 Victim of circumstances
In the old days I was the hipster. The fellow
who wore the latest trends. The guy who ate
at the hottest spots. Now I'm the old fat guy
in a loud sport coat. The one who orders the
same thing at the same place on the same
night of the week. Deep down I feel the same
if not better than in my twenties. However
hindsight is twenty twenty. Which must be
why upon reflection, my back fat is a not so
pretty reminder of exactly why I can't go back.
You see, I've been there done that. And with
such abandon that at this point it's impossible
to right my wrongs. Or lose that fifty pounds. 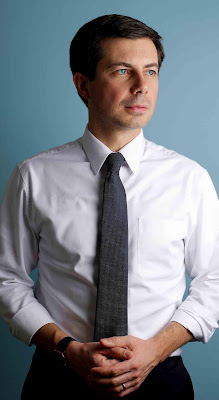 Late bloomer
Like most boomers I'm ready to hand over
control. However I've worried that there
weren't any younger and wiser ready to do
the job. Fortunately I've been proven wrong.
While many can't say his name they seem to
be getting Mayor Pete Buttigieg's message.
Chances are he won't be president. Given
his youth, limited experience, and the fact
that he's married to a man. Yet I've oft been
proven wrong. As when I doubted a ingenue
black senator from Illinois could ever win the
White House. So maybe miracles do happen?
BETTER LATE THAN NEVER!
Posted by montanaroue at 4:00 AM