A DEATH IN THE FAMILY 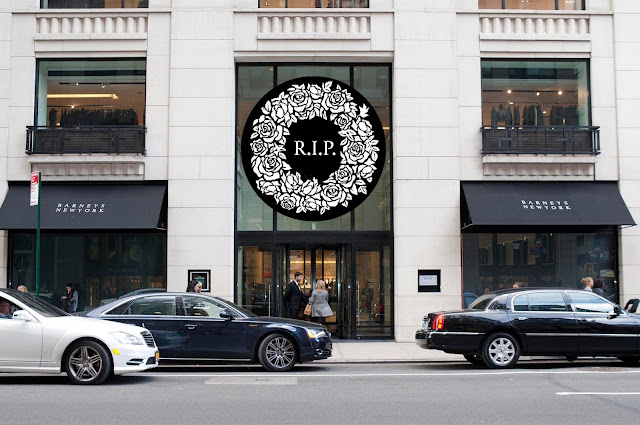 Here today, gone tomorrow
Yesterday Frank and I learned that a beloved
friend was terminally ill. Headlines announced
that Barneys New York many attempts to exit
bankruptcy had failed. Hence all existing stores
including the Madison Avenue flagship will be
shuttered within the near future. Thus our most
favorite New York spot will soon be filled with
ghouls picking over its bones like vultures. For
many reasons the news hit Frank and I hard.
In part because Barneys has long been much
more than a store to us. It has also been a very
special source of inspiration, indulgence, and
entertainment. Thus it will be truly missed. 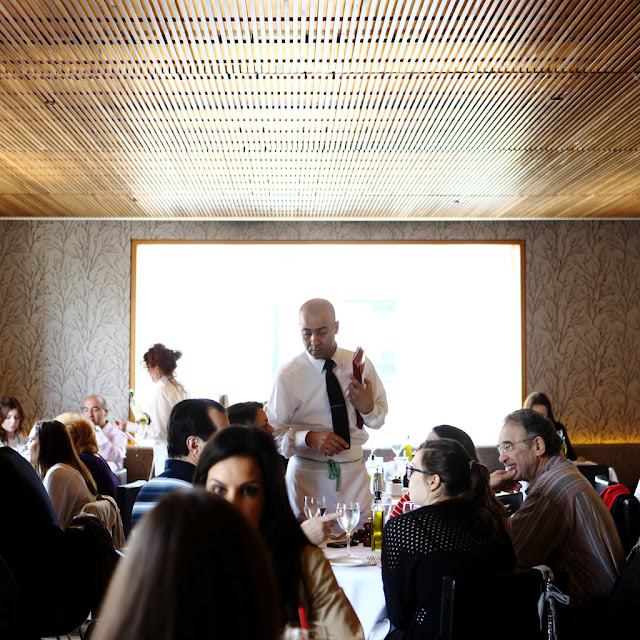 Liver come back to me
Whether in New York, Chicago, or Dallas -
Barneys was our weekend hangout. Just a
few blocks from our Manhattan apartment
we often lunched at Fred's. Where I would
order a plate of chicken livers before hitting
our favorite floors. Over the years we came
to consider several sales staff friends. With
every special occasion came a bevy of black
Barneys boxes. Most of our favorite things
can be traced back to said spot. So where
will we go from now on? And who will fill
it's fabulous designer shoes? Or has America
come to a point where style doesn't matter? 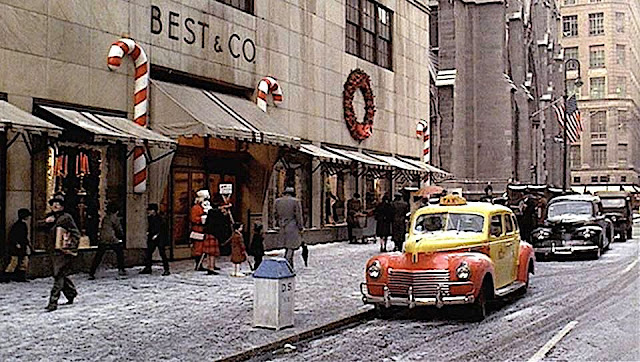 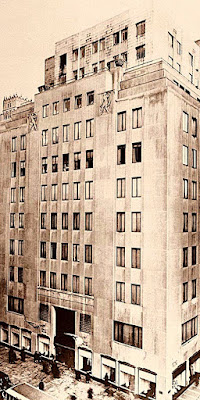 Gone but not forgotten
As a retailer I've watched a broad range of tried
and true luxury retailers vanish. Bonwit Teller.
De Pinna, Peck & Peck, Arnold Constable,
Best & Co., B. Altman, Franklin Simon,
Marshall Field's, and Wanamakers to name a
few. The question being how, why, when, and
how did they fail? The answer is gross fiscal
mismanagement, constant shifts in ownership
and related management, and excess debt due
to just that. Should we assume that retail is
dead? Did the internet kill Barneys? Or was
it those who aggressively built the brand?
Proving there can be to much of a chic thing? 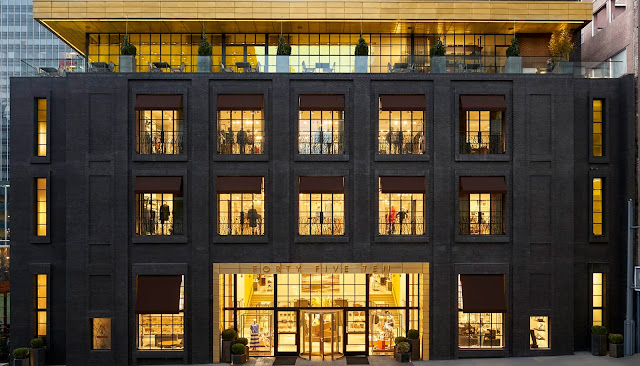 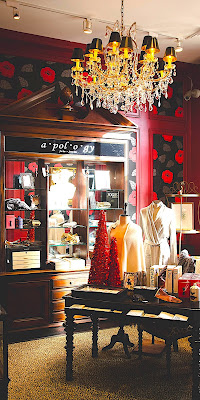 New kids on the block
Call me an optimist but somehow I still believe
in the power the retail experience. Most of us
still want to be entertained, inspired, engaged,
and occasionally dazzled. Especially if said
thrills are free. While mega chains are going
the way of the dinosaurs, local luxury stores
are thriving across America. Few understand
what locals want more than locals. Like Forty
Five Ten, Martin Patrick, or Sue Fisher King.
Did Barneys go too far and wide? And in the
process allow ambition to skew their elan?
Will a new interpretation of chic fill the gap?
Or must we now buy our Prada on Amazon?
Posted by montanaroue at 4:00 AM