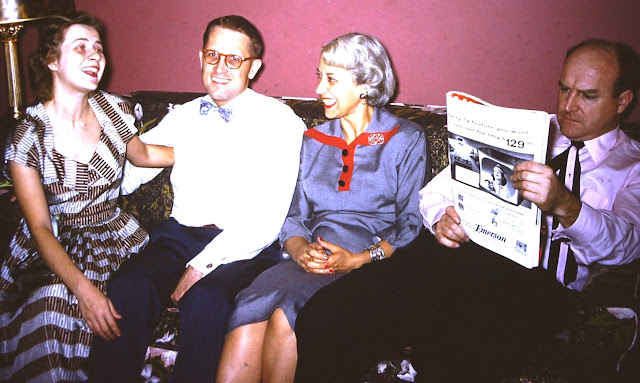 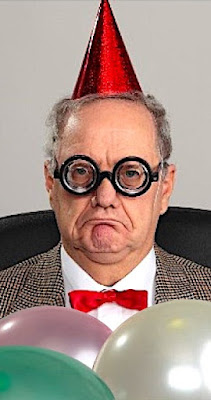 Down and out?
It's quite easy to sink low. And deep dive far
below an even keel. Skewing our ability to
rise above whatever challenges us. Mired in
such self made muck, it can at times seem as
if we'll never pull ourselves out of said mess.
Then suddenly it passes. Pulling us from the
dark into the light. Whether said liberation
is via our own volition or through the help
of others depends on the individual themself.
The only thing certain is that where, when,
and how redemption arrives is beyond our
control. Hence when far below reason it's all
too easy to get depressed. Or opt to fight. 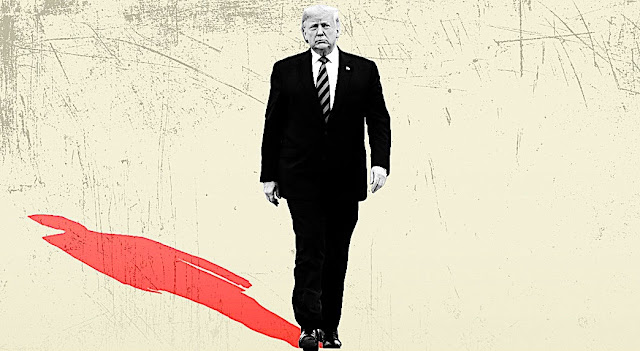 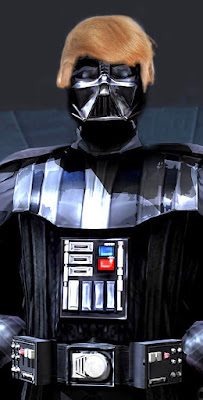 Odd man out?
No matter how bad things it could be worse.
Whether you like him or not, one can't help
but pity our President. Far beyond human his
reaction is to come out fighting. Pointing the
finger at anybody but himself. Refusing to
assume responsibility for the ramifications
of his own strengths and weaknesses. And
who can blame him? Backed into a corner
we all might lash out in self defense. Faced
with insurmountable odds, who wouldn't
hunker down and prepare for battle? After
all what does he have to lose? The answer
is EVERYTHING. And so the fight goes on. 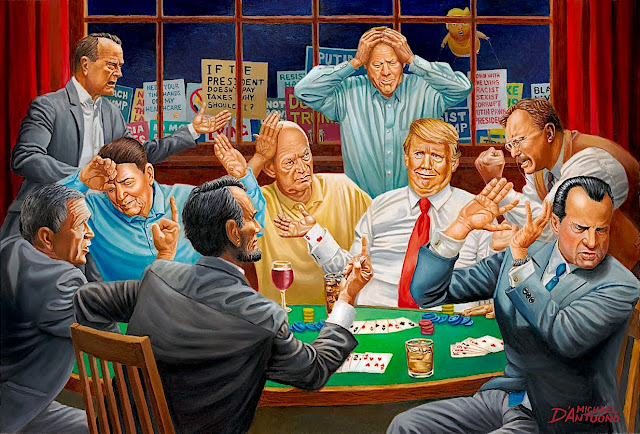 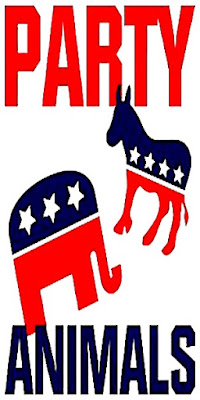 Outer limits?
America's collective challenge is the collateral
damage associated with Mr. Trump's attempts
to survive against all odds. So let's assume the
Democrats are evil. And that their not so hidden
agenda is unfair at best. Are they responsible
for our current cultural and political crisis? Or
is said man in question culpable given his lies,
actions, and transgressions pushed us over the
edge? Will it ever stop being all about him? Is
he capable of being noble enough to confess
rather than combat the truths at hand? What
would happen if he said he was sorry? And
actually opted to take the moral high road. 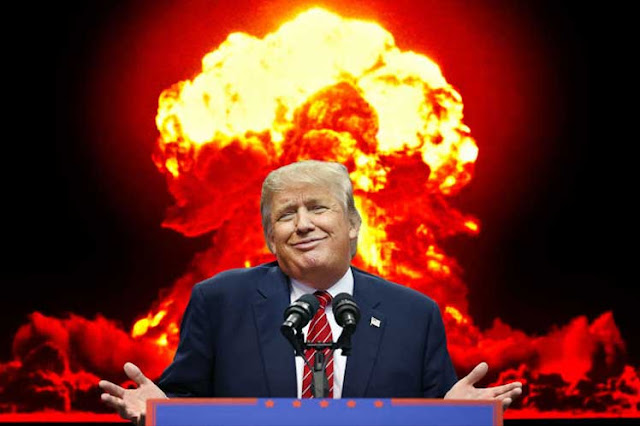 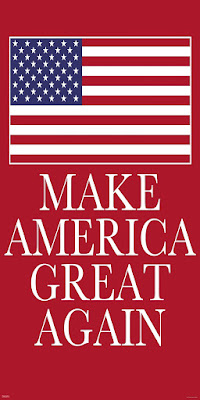 Over and out?
Ultimately this too shall pass. Yet sadly sans
Donald Trump's help. As usual his top priority
is me, myself, and I. NOT the country that he
has been tasked by us to lead and protect. In
the end whomever is left standing will have to
facilitate the healing this country. If not gone,
his behavior and actions since assuming office
are still reason enough to consider alternatives.
Post such tumultuous times we need a leader
who can put us back on an even keel. Hence
we voters have never been more important.
WE the people will make America great again.
With or without the help of Donald J. Trump.