IS THAT ALL THERE IS? 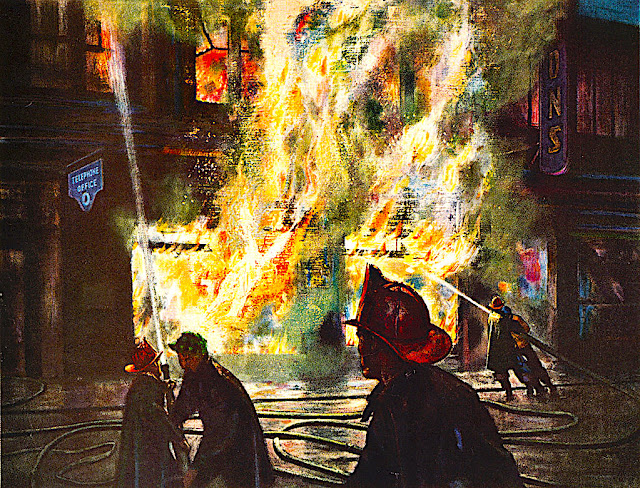 Burning questions
Inevitably where there is smoke there is fire.
Causing me to recall Peggy Lee's ballad about
a child watching their house burn down. Only
to ask "is that all there is?" It's easy to become
jaded during incendiary times such as these.
The hotter it gets, the greater the smokescreen.
As Rome burns some continue to heap fuel on
said conflagration. Rumor, lies, and innuendo.
Scorched earth tactics designed to destroy all
evidence. Thus while smoke and mirrors may
temporarily shield our eyes from the truth all
will ultimately be revealed. The question being
who amongst us will be burned in the process? 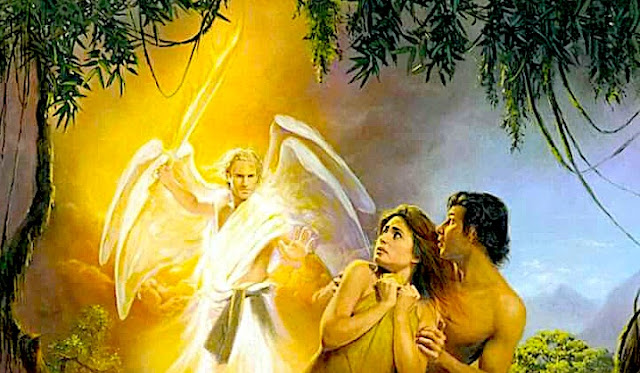 Crimes against humanity
History shows that given the choice, even the
best of us make mistakes. So rather than take
a risk we look the other way. Make excuses.
Defend the obviously indefensible. Or simply
pretend it never happened. The end result being
crimes against humanity. And yet why are we
surprised? Since the dawn of time mankind has
been flawed at best. Given but one rule to abide
by Adam and Even still chose to break it. Since
then subsequent generations have massacred
their friends, neighbors, and family for all sorts
of reasons. Often doing the bidding of errant
leaders rather than stand up for what is right. 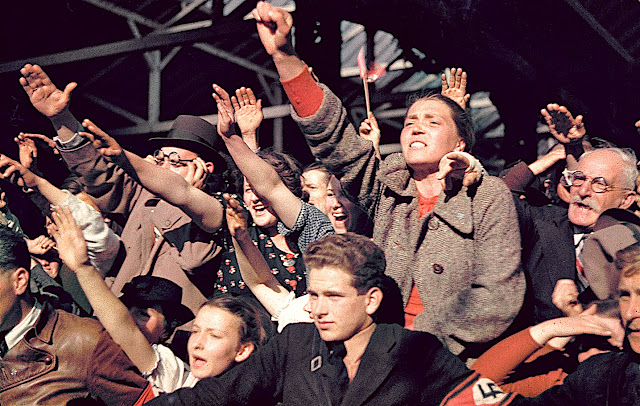 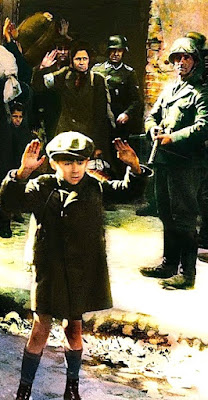 Innocent until proven guilty
Seven decades ago Adolf Hitler led Germany
down the wrong path. One that required that
the average make a plethora of cataclysmic
compromises. In theory all had a choice in
said process. Yet in reality few if any had the
guts to reject such an evil group effort. Step by
step, day by day, excuse by excuse, crime by
crime they opted in. At the time it all seemed
completely normal. And then suddenly it was
over. From the wreckage that remained arose
the realization of just how vile, corrupt, and
wicked it all was. Sadly history could repeat
itself. That is if we allow it to do just that. 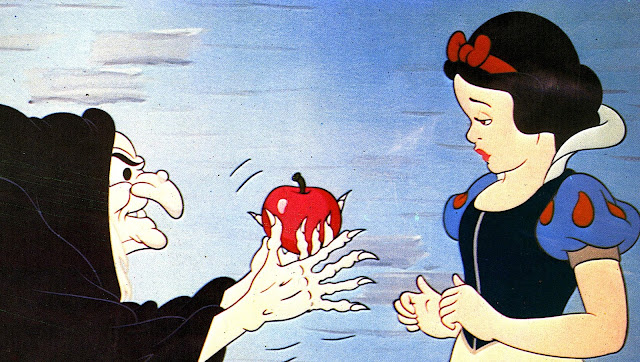 Damned if  you do or you don't
Few make a purposeful decision to do the wrong
thing. Rather they subtly and slowly evolve their
ethics one misstep at a time. Hence the error of
their ways. Letting something slide only insures
that one slips down into an abyss of compromise.
One where rules are meant to be broken. Excuses
are willingly made with abandon. And when lies
become "truths". Said process of elimination is
nothing but the subtle destruction of morality.
And suddenly even the best of intentions can be
tainted by the poison of compromise. All because
somebody allows another to do the wrong thing.
Again, and again, and again. No matter the cost. 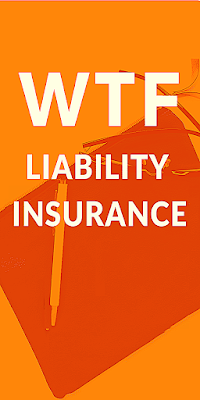 The gold standard
We all know right from wrong. Yet sadly we
often don't realize the difference until it's too
late. The process occurring in Washington is
really a rather simple affair. It comes down to
one core task - defining the line between good
and evil. Each and every American has a moral
responsibility to listen, learn, and act upon the
facts not fiction. Reach your own conclusion.
What was right? What was wrong? Will we
the people allow our leaders to violate of our
integrity and fulfill their needs alone? Right
their wrongs or condone them? This isn't just
about one man's crimes, it's about our future.
Posted by montanaroue at 4:00 AM