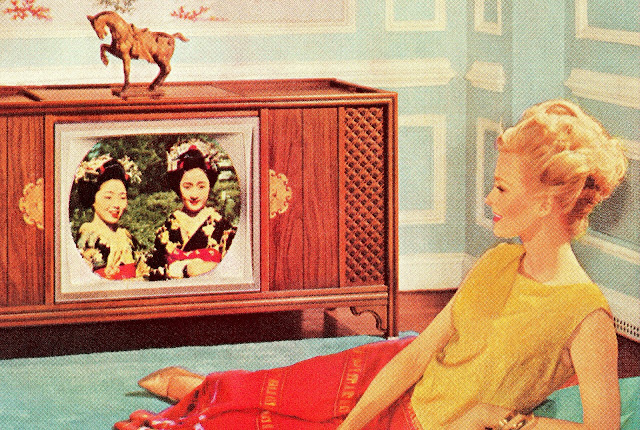 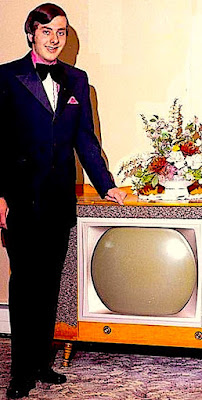 TV Guide
Like every baby boomer, television has played
a key role in my life since birth. A window to
the world, it exposed my generation to people,
places, and things they might never have seen.
In hindsight viewing seismic events formed my
perception of the world and this great country.
All via a small square box. And later flat screen.
This past week I've once again been "glued" to
live media chronicling Impeachment Hearings
in Washington D.C. Much like driving past an
accident, I couldn't keep my eyes (and ears) off
it. As once again I was watching history in the
making. And it is anything but entertaining.

A death in the family
My first recollection of the power of television
was President John F. Kennedy's assassination.
Staunch Republicans, neither of my parents had
voted for the man. However as proud Americans
his murder rocked their world. And so together
as a family watched America bury our President.
Next came Vietnam, hippies, protests, and the
assassinations of Martin Luther King and Robert
Kennedy. However it was the day that we landed
on the moon that most America once again sat
down before their TV screens. Marveling at said
accomplishment while wondering if such a dusty
destination was worth the effort. 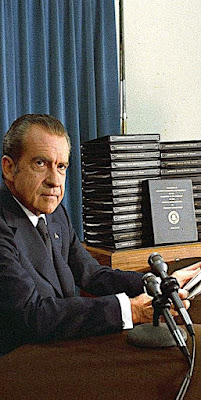 Lost promise
Then came Watergate. Which only made my
father angry. A Nixon fan, Dad felt that all of
the "hoopla" was unnecessary. So we didn't
tune in for most of the televised impeachment
hearings. Then it was over. While camping in
New Hampshire we watched Richard Nixon's
resignation address on a portable TV perched
in the window of the campground washroom.
However what I remember most is not tricky
Dick's speech. But rather my father's complete
and utter silence. And obvious sadness. As if
the realization that the America he knew and
loved was gone. Leaving him to wonder why? 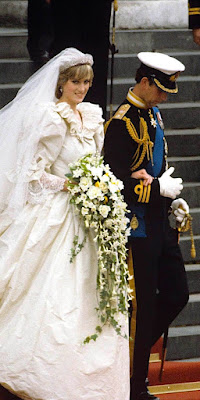 Happy and sad times
Obviously what came across the airwaves was
not always all bad. Hence when Prince Charles
married Princess Diana we happily joined the
party. Finding the pomp and circumstance of
centuries inspiring and oddly reassuring. Next
came O.J. Simpson's televised attempt to flee
the scene of his crimes and his subsequent trial
for the murder of her wife and young friend.
For years after I purposefully stayed away from
the "boob tube." In part because little seemed
important enough. Then came the political
spectacle of Benghazi. Concurrent with the
entry of Donald J. Trump to the political front. 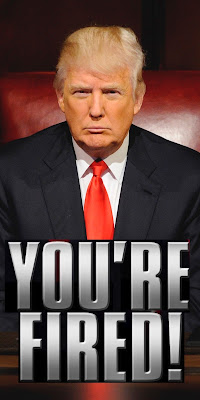 Final episode?
In hindsight, all of the above has made me who
I am today. The question is whether it was all
for the better. Global exposure to mankind's
strengths and weaknesses has more than shown
that power corrupts. And many of those who
played a role along the way have left indelible
impressions. The elegantly stoic widow. An
gutted and defeated President. The innocent
promise of a young royal bride. Along with the
arrogant defiance of a murderer. Then of course
pure, unadulterated political divisiveness. All of
it in essence reality television. Thus the perfect
way for Donald Trump to end his final season.