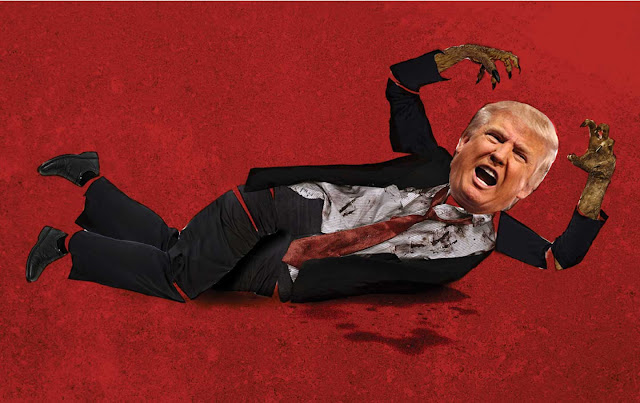 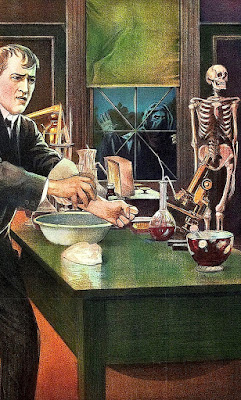 Viral infection
It seems that many Americans have just
given up. While not ready to pull off a
Kevorkian they happily assume that it's
everyone else's responsibility to fix the
mess they put us in. Rather than doing
something about it, they look the other
way and make excuses. No matter the
consequences. Either they're brain dead
or simply delusional. Therefore after
three years of  hell on earth, they still
claim that their big mistake is making
America great. When in truth all they
did was help create a monster in chief. 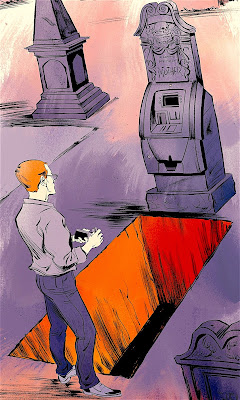 Pay as you go
You see, our collective American apathy
has fueled our national dose of passive
aggression. Everyone bemoans our lack
of viable politicians and yet few step up
to the job at hand. Recently a friend who
is a former steel worker called them "cry
babies." His frustration is that about half
of our country expects the rest of us to
insure their success. Rather than adapt
to challenges, they await the return of
the thirty bucks an hour manufacturing
job. As immigrants do their dirty work.
Why is laziness somebody else's fault?! 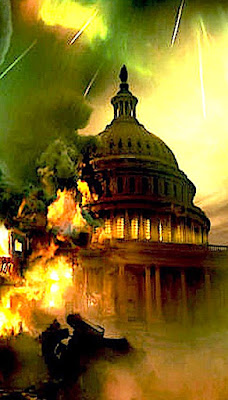 Capital punishment
In truth our collective crisis is no body's
fault but our own. If Washington is full
of bloated, self important parasites... we
voted for them. Well, actually that's not
true given invariably less than half of U.S.
citizens actually vote. And whoever chose
the lesser of two evils must now bear full
responsibility for whatever happens next.
Finally, denying culpability simply defers
the inevitable. What goes around comes
around. However somehow I'm certain
that when something bad happens, they'll
blame it on anybody but themselves. 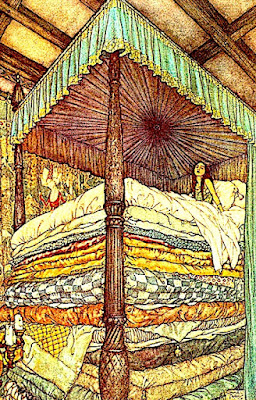 Wake up call
Maybe I should just give in? And lay
back and blame everything on the rest
of you. Better yet, I'll reject facts and
embrace whatever conspiracy theory
is to my liking. Pretending that little
to nothing has changed for the worst
since 2016. As the evidence builds
I'll cocoon in a delusional coma along
with all of my Republican friends in
the senate. Or could it be that we will
wake up and realize that this political
nightmare can end? And finally make
our American dream a reality!
Posted by montanaroue at 4:00 AM