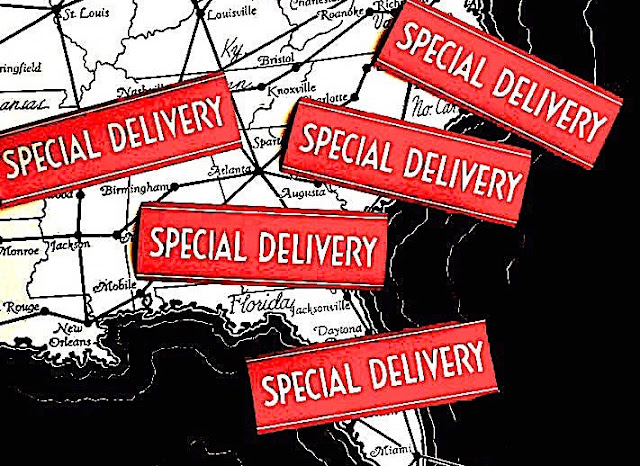 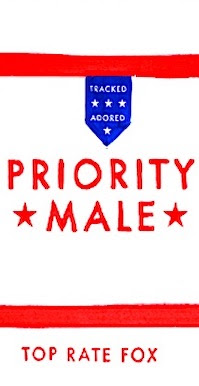 First class
In theory we're all rather jaded. Hence it's rare
if/when any of us are surprised. And yet, isn't
that what life is all about? Inevitably just when
we think we've got it all figured out something
happens to alter such a misconception. Along
with the good comes the bad. Both occurring
under capricious circumstances. Thus it's best
to be ready for anything. Facile enough to be
able to adapt to whatever, whenever, however,
whomever. Fortunately the odds are often in
our favor. Even in the worst of crisis we gain
from the challenge. Whether we want to or not.
So why not expect the best no matter what?! 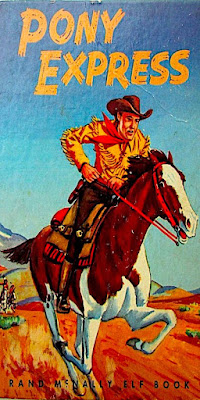 Transcontinental service
Living in central Montana offers pros and cons.
On the upside one simply has to look around to
know we live in a beautiful place. However
getting from here to there can be a circuitous
experience at best. Which is why I've learned
to leverage every opportunity. Recently I sold
two large sculptures to a client in Spokane.
Days later I got notice that some chairs I'd
purchased in Cincinnati were on their way.
Hoping against hope, I queried the carrier as
to whether he might be able to transport my
treasures. And as luck would have it... he was
going on to Spokane. Small world isn't it? 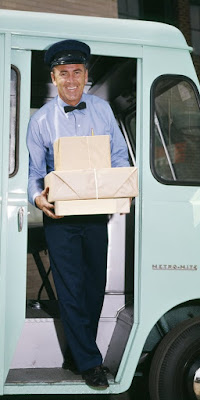 Double indemnity
Soon thereafter he delivered my chairs and
picked up the sculptures. Then drove them
to their final destination. Post dropping them
off he sat down to look at his next stop. And
realized that the original reason he was going
to Spokane was a delivery to the same place,
same customer. And what are the chances of
that? Just when you think nothing ever goes
right, we all connected in a miraculous way.
One that not only proves that this is a VERY
small world. But also confirms that once in
awhile the stars align. Now if only we could
be guaranteed just that on a daily basis!

Package tracking
While there are no guarantees that life will go
smoothly it frequently does. However few of
us really savor said smooth sailing. Instead we
take things for granted. Assuming that we're
entitled to an easy time. Such delusion fueling
resentment if something goes wrong. Given
things are out of our control, it's usually best
to graciously adapt to both the good and bad.
In the end, we all end up in a better place no
matter how we get there. And maybe... we had
it coming. Is caprice in fact karmic payback for
all that we have and haven't done? Or could all
that happens ultimately our own doing?!
Posted by montanaroue at 4:00 AM