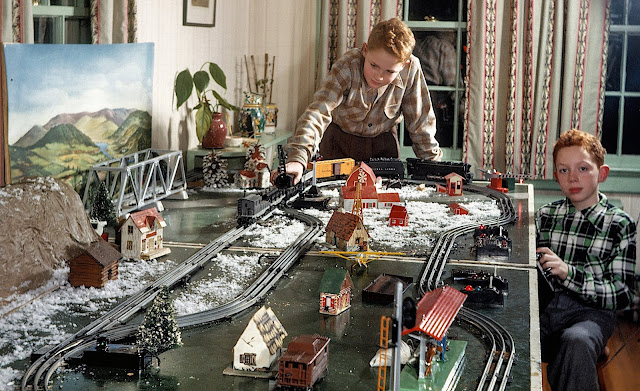 Brush with reality
Yesterday I repainted some trim on our home's
exterior. Sanding, priming, and finally giving
it a new coat. Said process is a rather mindless
endeavor. As I worked my mind wandered near
and far. In the background I listened to birds,
broken mufflers and boys playing some game
nearby. Their voices transversing the distance
with remarkable clarity. One boy's voice in
particular was crystal clear. Not only was he
the loudest but also quite aggressive. Yelling
nasties like "shut your damn mouths" or "you
are so stupid" or "I hate you." Causing me to
wonder what (or who) was making him angry. 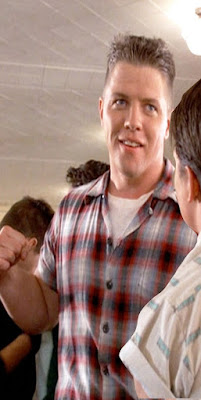 Bully pulpit
Slowly I connected the dots. All kids mimic
what they hear at home. So the young man
was only repeating the words of somebody
older than he. The realization of which made
me very reflective. Suddenly I was thinking
about all of those bullies who had tortured
me in school. The ones who had chased and
pummeled me. Were they really all that bad?
Or were they simply following the example
of their elders. Which led me to consider that
they were victims of their own circumstances.
Abused themselves - and therefore treating
others in the way they were accustomed to. 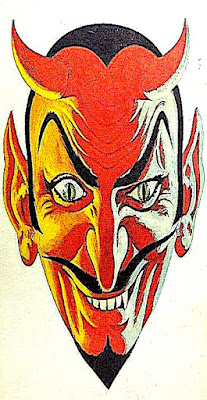 The devil you know
Theres no excuse for cruelty. However if one
delves deep there are plenty of explanations
for ill treatment. While I believe truly evil
folks are the exception, many of us act badly
because we're conditioned to do so. Long
ago I figured out that the nastiest people we
work with behave as such with conviction.
And that the more you get to know them,
the easier it was to understand why they are
who they were. And while said knowledge
doesn't exonerate them, it provides ways to
work around their foibles. Proving there are
few bad people. Just lots of messed up folks. 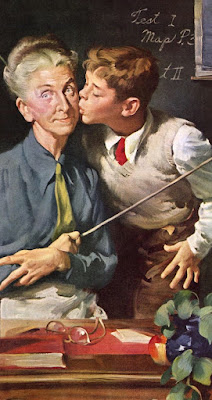 Under the influence
We are all unique and complex beings. Our
history, experience, highs and lows define
who we are. Guiding us as we navigate life
itself. Some of us are truly blessed to have
grown up with positive role models. Yet
many others are severely handicapped by
a lack of just that. Yet what's done is done.
It's impossible to fix another human being.
Two wrongs don't make a right. So while
we must consider the source we cannot
let other's anger to negatively impact us.
Rather we should be grateful those many
positive influences who made us better...
Posted by montanaroue at 4:00 AM