GIVEN A FIGHTING CHANCE 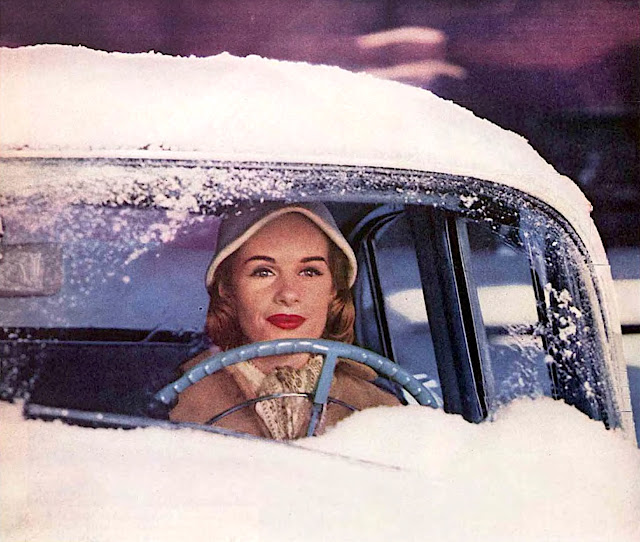 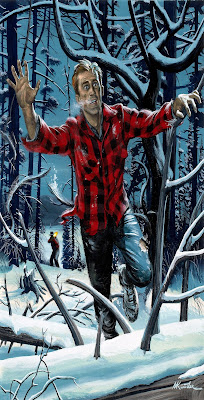 Out in the cold
It's safe to assume that winter has arrived in
central Montana. Today the thermometer is
expected to hover near zero. Oh... and will
snow. Thus whether we like it or not we're
chilling as in the deep freeze. As someone
who likes the cold weather I'm comfortable
with our sudden drop. However I worry that
given we've sunk this low so early, it's going
to be a long winter of our discontent. In part
because it feels like we haven't had a chance
to finish the last season let alone start another.
Yet there are eaves to be raked, pumpkins to
be carved, Halloween candy to be doled out. 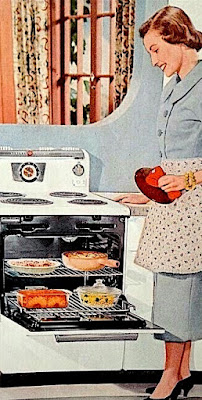 Heat wave
Ready or not, here it comes. All to only prove
that we naturally have little control over what
happens when. It would be easy to resent such
a seasonal onslaught. However I'm trying to do
my best to adjust to our downward slide. Thus
why I'm turning up the heat so to speak inside.
Once again our kitchen is a welcome hot spot.
I've been baking my broken heart out. Be it
roast chicken, yams, or an apple pie. Comfort
food that not only warms the heart but satisfies
the most basic of instincts. Plus given the chill,
who doesn't need to pack on a few extra pounds
as collateral! After all, I'm about to hibernate!

Closet case
Yesterday I finally changed out my closet.
Swopping pastels, seersucker, and cotton
for harvest hues, cashmere, and corduroy.
It's nice to see my old friends again post
their summer vacation. While it's certain
that I'll be tire of them by April - they're
certain to be tried and true companions in
the meantime. Yet I'm not totally willing
to accept reality. Hence my subzero Muck
boots are still hidden away. Even though
they could come in handy in the future.
Instead I'll live in denial. Running errands
in a sweater. Or shoveling snow in shorts.

Rise and shine
As usual we all want what we cannot have.
However I've never wanted to be a snowbird.
In part because feeling the heat at this time
of year just feels wrong. Part of life's ebb or
flow is the transition from season too season.
And while I certainly love the idea of living
in a temperate climate,   it's also certain that
I would quickly grow bored. In part because
my preference is to be challenged. Hence like
it or not I'm looking forward to battling the
elements. If for no other reason that such a
conflict only makes the next season better.
Change is good. Even when we fight it.
Posted by montanaroue at 4:00 AM