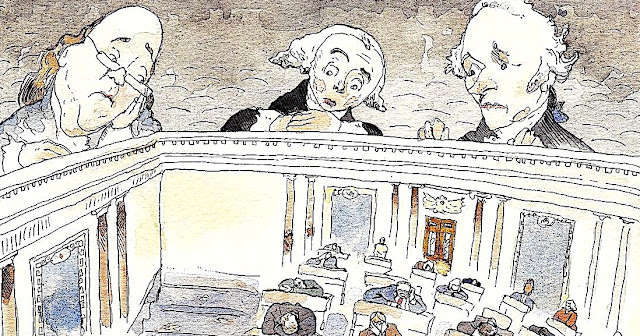 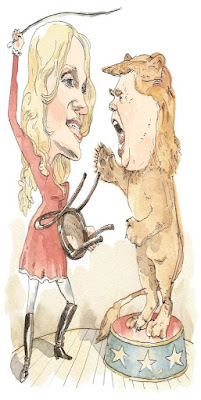 Balancing act
Most of us know the benefit of partnership.
The best of marriages are based on shared
responsibility. Successful businesses are
built by leveraging a broad range of talents,
skills, and perspectives. All balancing each
other. Hence our strengths counter an other's
weaknesses - and visa versa. Some call it yin
and yang. Others positive or negative, Sweet
and sour. In most cases such a melange of
extremes inevitably takes us to better place.
To some common ground where both sides
enjoy the benefit of another's wisdom, savvy,
and mojo. And most important... respect. 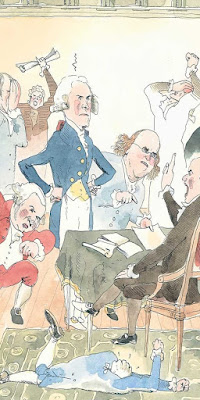 Crowd control
Most important, all of the above creates a safe
place for collaboration. One where all sides
participate in an open forum for the good of the
whole rather than benefit of a few. Hence why
the very foundation of our democracy is based
on a structure that encourages interaction. Yet
sadly our leaders in Washington have forgotten
just that. Allowing contentious differences in
opinion to deter them from their jobs at hand.
Rather than work together, they assume sides.
Instead of meeting somewhere in the middle
they spin out of control in a sea of fractious
rhetoric. Nobody wins. Thus we're all losers.

Blind leading the blind?
Said turmoil leaves most Americans deeply
frustrated whilst somewhere in the middle.
Ultimately all that we the people want is to
be the best we can be. However the way to
make America great is by working together
to achieve just greatness. So why can't that
happen? Because we've allowed the riotous
rantings of extremes on either side to defer
the will of the people. The end result being
not only frustration but a veritable threat to
our democracy. In that unless we can figure
out how to work together, it's doubtful we
will ever accomplish anything. How sad. 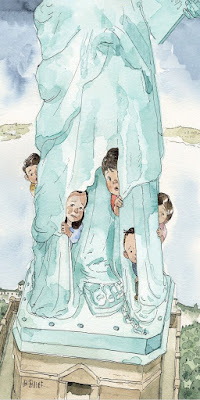 Common ground
Everyone I know, red and blue, left or right,
Democrats and Republicans want to change
for the better. Our collective problem is the
schism that divides us. Thus any attempt at
detente is considered s a sign of weakness.
Being open to what the other side has to say
is deemed traitorous. Such extremes are the
antithesis of what makes America great. By
our very nature this country is a melting pot.
A strategic mix of political, ethnic, economic,
and religious diversity. Grounded by liberty,
justice, and equality for all. Isn't it time we
met in the middle for the benefit of ALL?
Posted by montanaroue at 4:00 AM