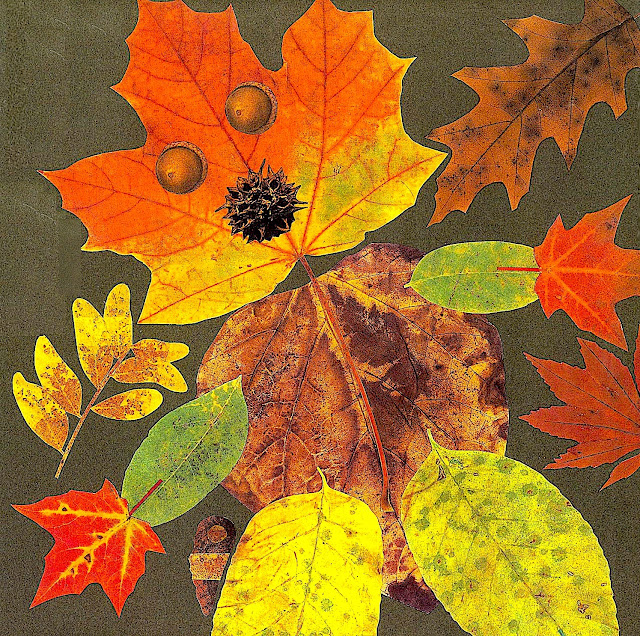 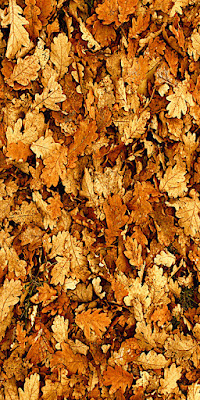 Sooner or later?
So far this autumn has been a bust for all in
central Montana. First we broke records with
three snow days at late September. Then the
thermometer dropped to the teens. Just about
a week later snow returned with a vengeance.
We had no chance to prepare. One day it was
summer - the next winter. Thus green leaves
on the trees simply died, turned brown, and
fell. Every plant in the garden including even
"hardy" mums withered in the cold. All as we
were left out in the cold to shiver in isolation.
Along with shovel snow, rake leaves, de-ice,
and do all possible to fight this cold war. 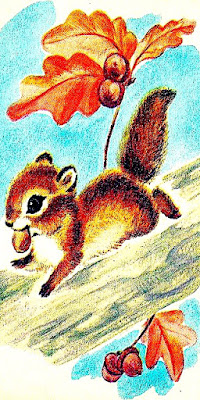 Better or worse?
We're all scurrying around in shock. Including
Frank's buddy "Rocky" the red squirrel who
calls our century old horse chestnut tree home.
He has been running around the yard hiding
chestnuts. In almost every corner of the fence,
house, and elsewhere. Leaving us to wonder if
said stash isn't an omen of things to come. The
last two winters have been beyond awful. Both
considered the worst in memory. Yet Rocky
seems to be preparing for the worst! Could we
be facing just that? After all, global warming
is not a guarantee that we still won't freeze our
asses off for the next seven months or more! 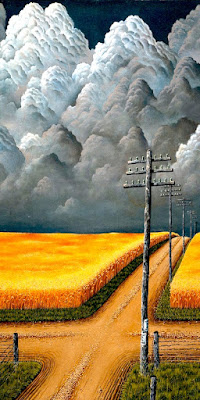 Less or more?
Meanwhile our local ranchers and farmers are
struggling. We had an extremely late spring.
Then a very moist summer. Ample proof that
you can have too much of a good thing. Hence
while theres plenty of hay there was little time
to harvest it in-between bouts of rain and snow.
Meanwhile the cattle has plenty to eat even if
they won't fetch the best prices. So as with all
things agricultural, the odds aren'y in we local's
favor. Therefore in a our trickle down agrarian
economy, the less their output is, the slower the
cash flows into town. No wonder almost all of
us seems to be in a rather dark mood!

Trick or treat?
Could it be that few if any of us are ever happy?
That the very circle of life frustrates us? There
are pros and cons to everything. Thus it makes
no sense to shift into a seasonal slump simply
because of the weather. The football season has
kicked off. In a few weeks things will be sweeter
on Halloween. Soon thereafter it's Thanksgiving
and less than a month later - Christmas. Hence
there is much to look forward to. So rather than
complain, let's celebrate the highs and lows that
make life worth living. All too soon we'll have
to weed the garden or mow the lawn. And start
the cycle all over again. Enjoy the here and now!
Posted by montanaroue at 4:00 AM