HOW GAY WAS THAT? 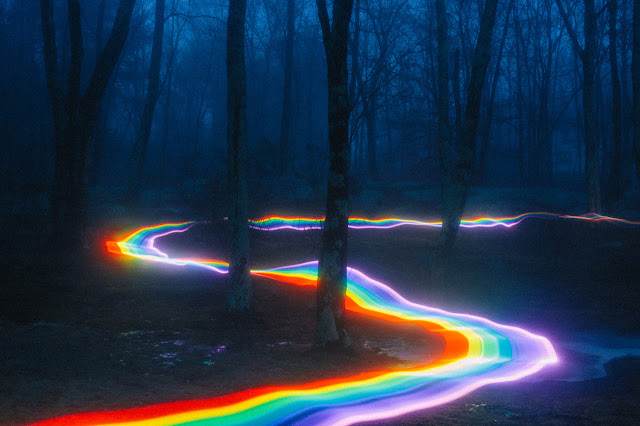 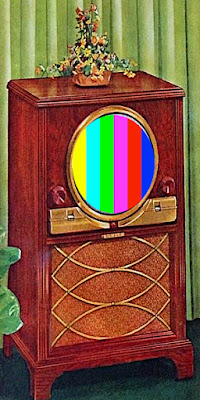 Out in the open
Last night CNN cosponsored a Democratic
presidential candidate Town Hall with the
Human Rights Commission. There within
the majority of top candidates each shared
their positions on GLBTQ equality. Some
thing that I never dreamed would happen in
my lifetime. And yet it did. Frankly I spent
much of the evening wiping away tears. Yet
I couldn't help but wonder about what many
of my fellow Americans felt of such a open
and equal opportunity. Did they simply not
tune in? Watch in disdain? Or reinforce their
resolve to do whatever to limit my rights? 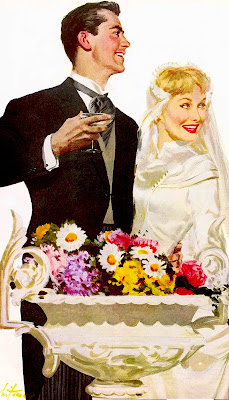 Truth or consequences
I hesitate to share my paranoia given much
good has happened. Post rejecting my true
self I lived what must now be considered a
lie. Trying to be someone I could never be.
All because I lacked the freedom to accept
myself. Sadly my sham failed. Leading me
to ultimately embrace my truth. And then
share it with all others. That process was
incredibly hard. Yet with a few exceptions -
infinitely easy. And to the credit of almost
all who I have encountered post coming
out - the majority treated me with dignity
and respect. GOD BLESS AMERICA! 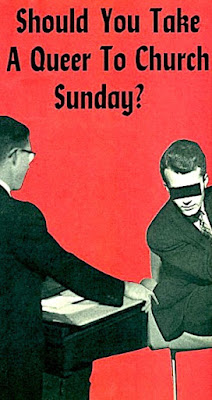 Oh come all ye faithful
Living as a gay couple in central Montana
was easier than we ever expected. By and
large our family, friends, and neighbors all
treating us as equals. Thus their open hearts,
hands, and homes soothed us the two times
we faced prejudicial treatment. First, when
our one and only Catholic priest publicly
denounced, defamed, and rejected another
gay couple. And subsequently when that
priest disrupted Frank's mother's funeral
for the same warped reasons. Fortunately
our community rose to support our family.
So how did we come so far... so quickly? 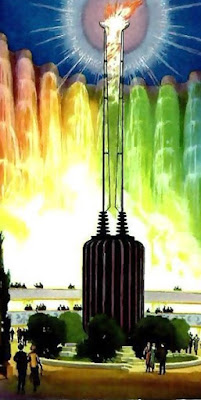 Secret formula
Recently the New York Times published an
article that answers that question. Covering
the surprising shift in public opinion related
to gay equality. The answer was truly simple.
Almost every family - no matter their race,
economic, or social status has at least one
member who is GLBTQ. When their secret
finally came out in the open each and every
family member, friends, and co-workers had
a choice. To reject hate in favor of love. Or
to reject someone they know and loved. To
the benefit of just about all involved, love
won. And we the people are finally equals. 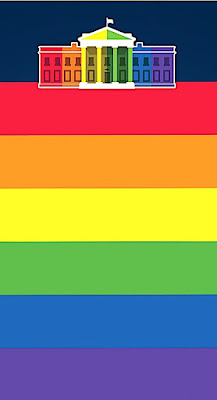 All for all
Well, not really. The fact is some disagree.
Rather than embrace the idea of different
but equal, they continue to fight affording
equal rights to all Americans. What they
fight for in the name of God is anything
but Godly. Yet they continue to do great
damage to a minority of fellow Americans.
Those who simply want to be who they are
naturally destined to be. To love whom they
have no choice but to love. And live freely
and equally as such. Are we really going to
allow them to limit the rights of just a few?
It's time we vote to end this cycle of hate.
Posted by montanaroue at 4:00 AM