WHAT IN THE NAME OF GOD? 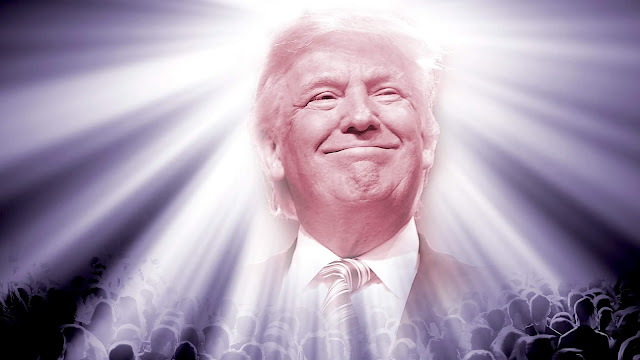 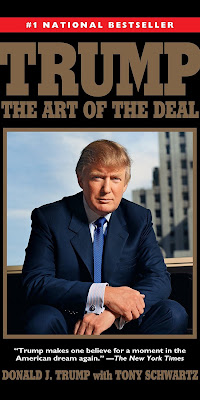 How great thou art?
At some point we've all made a bargain with
the devil. Gambling our integrity in order to
gain a competitive advantage. In fact some
might claim such compromises are integral
components of the art of a deal. All of which
may be fine when securing a piece of property
or fulfilling some need. Yet when it comes to
the freedom and sanctity of humans, the best
leaders assume the high road. Sacrificing their
needs for the good of others. Some might argue
that such largess is the essence of a democracy.
Whereas others assume that whatever it take
is better than nada. And we lose our dignity.

Double trouble
I used to think I knew better. That deep down the
majority of Americans understood the difference
between good and evil. However three years since
Donald Trump ascended to his throne I question
such a stance. Sadly my naivety has been proven
more wrong than right. My conservative friends
demonstrate their ability to forget all that mother,
church, and history taught. Rather than strive for
the better, they defend a man who is flawed at
best. One who consistently breaks all of the rules
they once considered sacred. Anything necessary
to maintain power at all costs. And all done in
theory in the name of God. Far right and wrong. 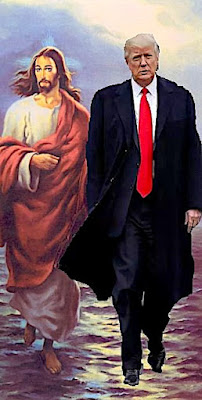 Fair trade?
Sadly those most pious amongst us are willing
to sink to new lows in order to keep their heads
above water. Thus a liar, cheat, and womanizer
is fine. As long as he stacks to judiciary in their
favor. Rather than face the error of their ways
they turn another cheek. Pushing their religious
agenda while denying equality to those whom
need it most. Hypocrisy is their dogma. Thus
they find no shame in violating core values in
order to reverse Roe versus Wade. Better the
devil you than some leftist socialist. God has
a plan. And apparently it doesn't have medicare
for all or LGBTQ equality. Heaven help us! 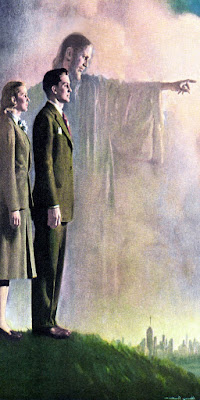 The path to righteousness
How can those so right be so wrong? While
celebrating God's creation they support any
efforts to destroy it for short term gain. As
they preach God's love yet withhold love for
those who fall beyond their rigid status quo.
Instead of welcoming the downtrodden they
build walls to keep them out. Rather than ask
"what would Jesus do" they wonder exactly
what Donald Trump will do next. Hence in
their effort to piously protect their turf they
sentence all others to hell on earth. Causing
many to hope and pray that their judgment
day will be Tuesday November Third, 2020.
Posted by montanaroue at 4:00 AM