FROM HERE TO THERE 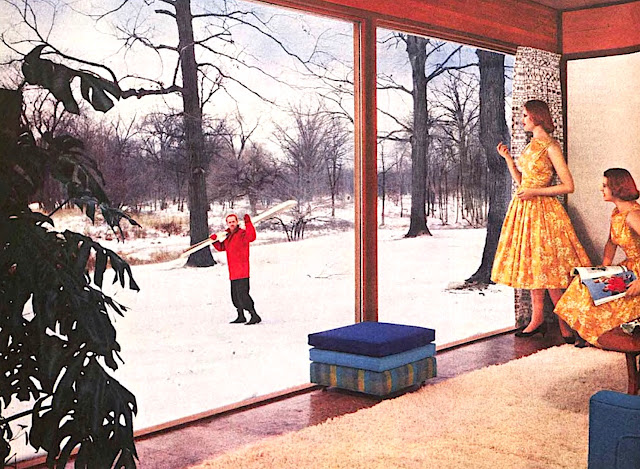 Red alert
Today snow is forecast here in central Montana.
With overnight lows in the high teens. Hence it
appears that winter has arrived even as the leaves
are still green on the trees. Leaving we locals to
wonder why summer came and went so quickly
post a delayed arrival. Until now Frank's tomato
plants were flourishing. Standing at over six feet
tall and loaded with hundreds of still green orbs.
Yesterday we covered them with forty feet of
heavy gauge plastic. Under which our "babies"
are sheltered along with several glowing light
bulbs which will hopefully keep them warm
enough to survive the onslaught. Or... not. 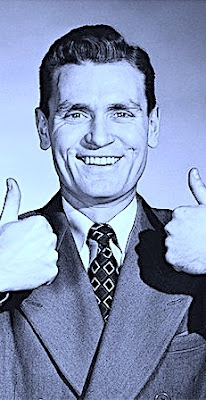 High nigh
Central Montana is a land of extremes. Mother
nature capriciously gives us glorious highs and
lows. Which may be why many of my friends
and neighbors are resistant to change. Our vast
landscape at times a dramatic contrast to rather
myopic and narrow thinking. A phenomena that
not only limits our options but deters forward
momentum. There are so many positive things
going on in Lewistown. A new grocery store is
rising on the edge of town. Meanwhile on the
other side, a medical clinic is being constructed.
And yet some who claim Lewistown is failing.
Even with plenty of evidence to the contrary. 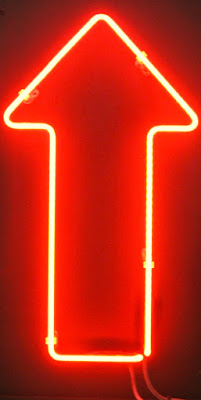 Proof positive
Downtown another building - long empty has
been purchased and will soon be renovated.
Soon offering a mix of commercial, office,
and residential spaces. The new 406 cafe will
soon open. Along with the erection of a new
multi-use park adjacent to our very successful
brewery. For the first time in ages the majority
downtown is full. All as our realtors complain
about a shortage of housing inventory. Thus
formerly forlorn abodes are being renewed -
and new ones built. All around lies concrete
proof of positive momentum. And yet there
are those amongst us who always complain... 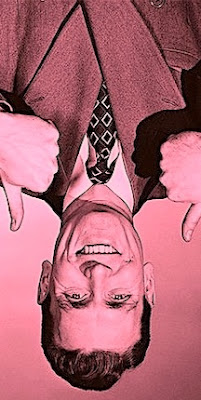 Ups and downers
Throughout history Central Montana has seen
booms and busts. Hence with good inevitably
comes challenges. However things are rarely
as bad as some would have us think. Recently
I came across a facebook page that touts itself
as the voice of Lewistown's "people". Yet said
spew is anything but that. There within lies a
plethora of highly negative rumor, innuendo,
and anti-rhetoric on every topic. Apparently
everybody is against us. Which must be why
the only encouraging messages on said page
suggest locals to "fight" just about everything.
When did nasty become a positive influence?

Path to righteousness
Sadly some folks are never happy. Preferring
to stew and spew via social media rather than
do anything to make things better. Fortunately
there is ample proof that Lewistown Montana
is doing just fine. Even better almost everyone
I talk to feels that same. Therefore while this
weekend's weather may not be the best, our
outlook is EXTREMELY positive. All reason
enough for locals to be optimistic, humbled,
and grateful. From good too bad. Warm too
cool. In the end no matter what comes or way
the odds are in our favor. Which is why the
best is yet to come. No matter what they say.