Theres a first time for everything 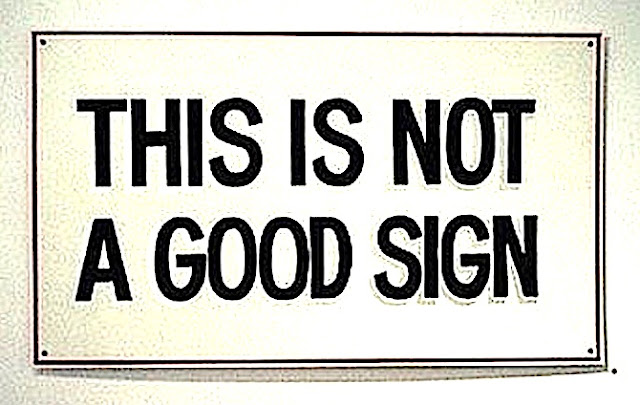 Where am I?
As of yesterday this blogger had published
two thousand four hundred and seventy six
daily missives. Yes friends, I have sat down
and written every single day since November
twenty fourth of 2012. Then it happened.
I literally lost it. As in my mind. I simply
and totally forgot to do my duty. Meaning
that for the first time this morning, my true
diehard fans logged onto the nothing new.
Nada. Zip. However that's not the worst part
of my deficit. My issue is not that I neglected
to reflect but rather that I simply didn't think
to do it. And that has me very worried. 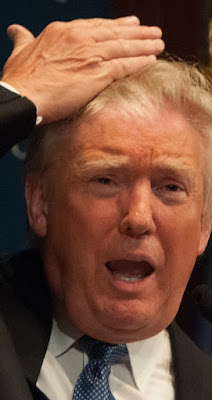 Now, where was I?
Let's assume that my memory lapse was an
exception to the rule. Or is it a literal sign
of a decline in my mental aptitude. Could it
be that much like Mr. Trump... I'm slipping.
That soon I'll be warning folks in Alabama
that a hurricane is about to hit. Only to later
hold up some scribbled attempt to prove that
I'm not nuts. Obviously the older we get, the
harder and more frequently we fail. Thus the
only difference between me and our President
is that my error in judgement impacted a few
versus the world at large. And that I'm willing
to confess my "misses."

The never ending story
While today's missive arrives late - it is also
hopefully symbolic of my resolve. Proof that
I plan to keep doing what I've been doing for
almost seven years. Not for you dear friends,
but for me. Sharing my thoughts on a daily
basis is if nothing else a cathartic. Enabling
me to somehow deal with all that life brings
my way. Obviously my greatest challenges
have and will continue to remain unmentioned.
However this blog is in essence my process of
elimination. One which fortunately many of you
appreciate and find value in. And thus the show
goes on. BETTER LATE THAN NEVER!
Posted by montanaroue at 9:04 AM