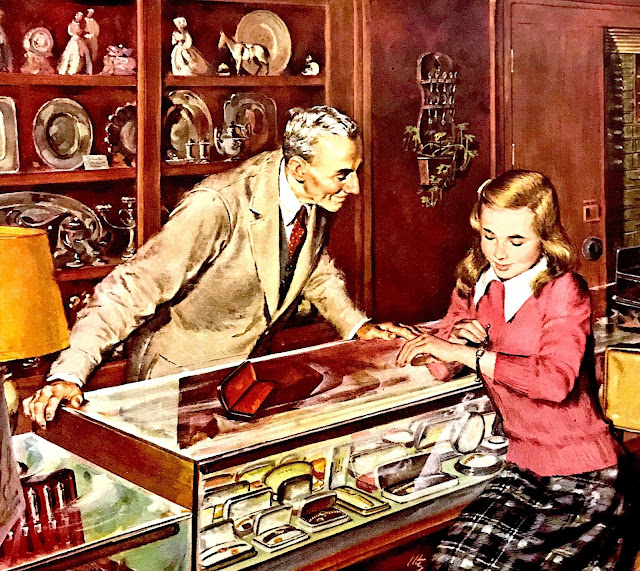 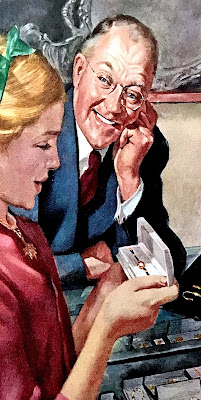 Less is more
Who doesn't love a bargain? For decades
I promoted sale after sale in my role as a
retail marketer. However I had no idea how
we made money. Well, not a well informed
perspective. I knew all about "margin" and
cost of goods and the headaches of freight
and "shrinkage" (theft). Yet in reality I had
no skin in that part of the game. As long as
I got them in the doors and then they bought
something, anything,  my job was done. Last
year all of that changed when we opened our
shop. Suddenly I'm responsible for delivering
more than customers - I have to drive profit! 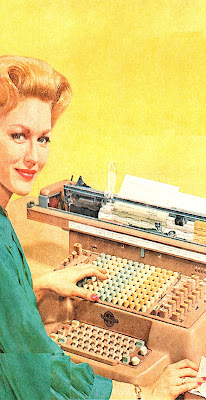 Numbers game
Until now I never appreciated the hard work
involved in being a merchant. My job now
includes finding, bargaining for, and securing
the goods themselves. Then making sure they
arrive safely in store. Displaying, promoting,
and selling said goods in-store and on-line.
And finally post sale making sure items sold
via the Internet are packed, shipped, and then
delivered. In theory its a rather vicious cycle.
However at least at this stage of the game
I find the entire process  exciting. Well, that
is  except for accounting for what goes in and
out and all around. You see, I never liked math. 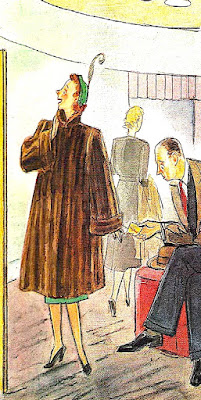 Let's make a deal
But I've always loved a deal. Hence for most
of my adult life I've tried my best to get more
for less. The difference between being buyer
and shopkeeper is that I have to deliver value
on both sides of the equation. My customers
expect that pay a fair price. However in truth
they'd like nothing more than to pay the lowest
price possible. However to give them what they
want I have to do exactly that on the other end.
Which means that ultimately in order for us all
to win - somebody must lose big time. Thus
my primary job is buying treasures from those
who have no idea what they've got. Thank God!

Win/win situation
In the end everybody wins. The original owner
gets rid of a burden. Some castoff that they no
longer have any use for. Meanwhile my loyal
customers get something valuable for a fraction
of its appraised worth. And somewhere in the
process I make my fair share. All of which is
capitalism in action. Which is if nothing else
the American way. Most important I'm learning
something new each day. Thus proving that in
fact, even this old dog can be taught a new trick
or two. The only outstanding question is when
we'll finally make a profit. In the meantime,
MY LOSS IS YOUR GAIN... and then some!
Posted by montanaroue at 4:00 AM