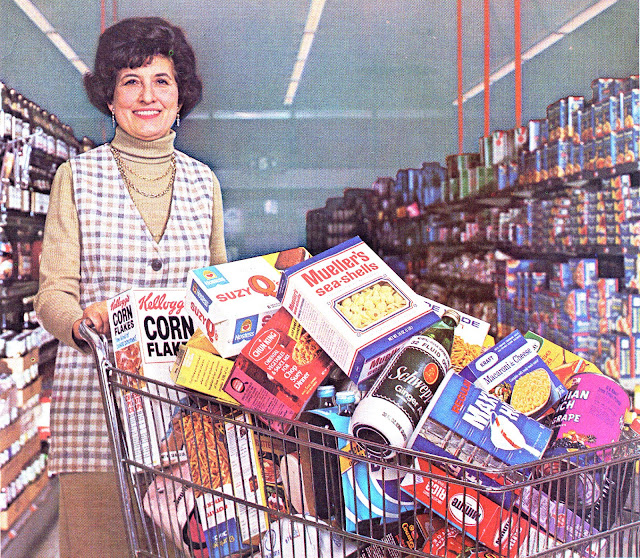 Checking out
Small town living guarantees that wherever
you go, you'll bump into someone you know.
One of the worst spots for such encounters
being our local grocery store. Depending on
the time of day you shop - chances are you'll
meet and greet dozens. Which at times can
easily extend your shopping excursion by an
hour or more. Hence running in and out very
quickly is virtually impossible. That is unless
you shop at eleven p.m. Which can be equally
dicey given the folks that you'll meet at that
time may go bump in the night. Thus being a
secret shopper in Lewistown isn't an easy task.

Friends and relations
As a former urbanite my modus operandi is to
grab and run rather than stop, shop, and chat.
However over the years I've adjusted to our
rural mode of living. Therefore I try my best
to be friendly. Meeting and greeting all who
I come in contact with while checking off my
list. In particular I go out of my way to treat
staff with courtesy and kindness. And much
to my benefit they return the favor. After all
we're all just people trying to survive in this
often cruel world. So over the years we've
gotten to know each other well. Making any
trip to Albertsons akin to a family reunion.

Bonus offer
One of the more important lessons in life is
to never assume anything about anybody.
In truth we've no idea where our random
supermarket friends have been. Nor where
they're going. Everybody has a story to tell.
All that's required is one be willing to hear
them out. Hence it's amazing what one can
pick up as they push their cart down life's
aisle. Equally important, taking time out of
your day can make another's. Which makes
however many minutes that adds to your
shopping trip worth the time and effort. So
being kind inevitably is a win/win situation. 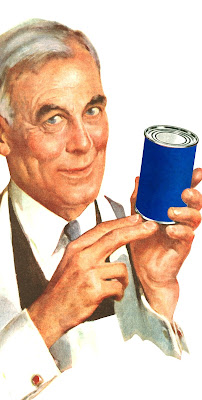 Canned speech
Yesterday my favorite grocer was in a great
mood. When prompted, he shared why. Five
years ago his father died leaving him a bit of
cash. He had two choices. Use his newfound
gain to buy more drugs. Or escape his cycle
of addiction. A few weeks later he and his
wife drove into town with $150. Plus what
they could fit in a few garbage bags. Over
the next years they built a new life through
hard work and sobriety. His latest triumph
being making the final payment on his home.
Which as of yesterday was now theirs. Yet
some talk of an end to the American dream. 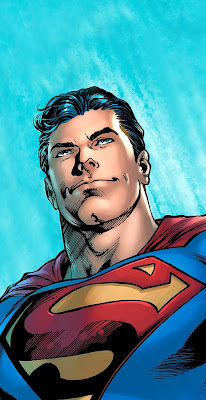 Everyday heroes
Standing amidst the lettuce I had a revelation.
That said story is ample proof that we've no
need to "make America great again." Rather,
this gentleman's tale demonstrates that it's we
the people who are great and always has been.
And that all that's required for greatness is the
ability to learn from our mistakes and make
the right choices go forward. Thus at the end
of my grocery shopping excursion I left with
much more than a few basics. I was inspired
by the realization that each and everyone of
us can inspire others and make a difference.
And that anybody can be an American hero.
Posted by montanaroue at 4:00 AM