May the circle be unbroken... 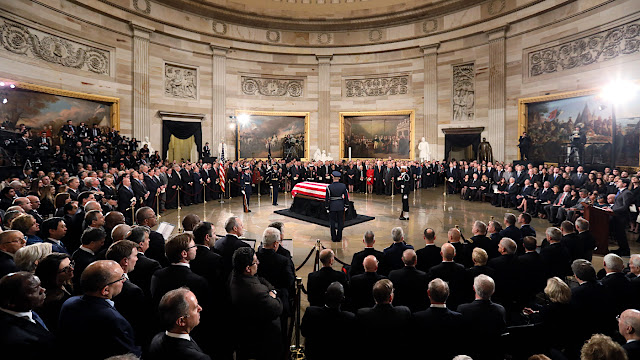 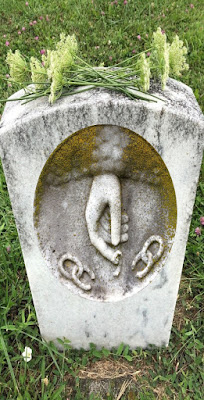 Equal opportunity
After anybody dies they leave a legacy. A
residual impact that can be either inspiring,
provocative, or in rare cases reprehensible.
Said after effects are the manifestation of
karma in that what goes around truly does
comes around. Hence it's best to live one's
life with some semblance of responsibility.
That in truth, our time on earth really isn't all
about us. Rather it's about how our thoughts,
words, and deeds impact others. Therefore in
the end we will all be judged. Not by some
higher being on a throne but via the humble
few we saw daily. Those who knew us best. 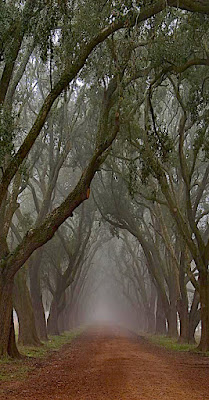 Path to righteousness
Which causes me to wonder. Many religious
types live in fear of retribution. Hence they
live as if a karmic bitch slap could happen at
any moment. Viewing whatever they do here
on earth as an investment in the future. Thus
hoping that every good deed will add enough
to their purgatorial cheat sheet to get them to
heaven. Others simply view life as a full circle
experience. One where the golden rule is in
essence an insurance policy for perpetuity.
Yet there are some special folks who consider
the here and now to be not about them. But a
future investment for all who may follow. 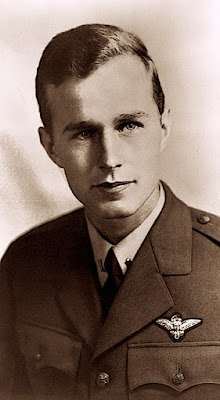 Give and let live
My mother called him "Dorothy Walker's
boy." Like many of her Social Register peers
they traveled in the same circle. Both shared
a passion for the southern Maine's coast. Yet
what they had most in common was a mantra
of giving back. Serving others and making a
difference. That's what their generation was
raised to believe. However their largesse was
not driven by a need for credit or recognition.
Rather it was simply what one did. A natural
inclination that was a core element of their
life cycle. One that enabled them to share
kindness, humility, and compassion with all. 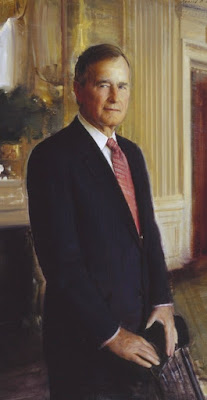 Gentleman first
Listening to the lauds about George Herbert
Walker Bush one thing stands out. And that
is that if nothing else said great American
was a gentleman. One who always respected
the dignity of others. And behaved so. You
see, he felt it was his responsibility to make
this world a kinder, gentler, and better place.
Assuming actions speak louder than words,
President Bush seems to have had a positive
effect on all who met him. Or benefitted from
his years of service to this country. Proving
one can lead with subtle elegance and dignity
and still make a difference. Imagine that... 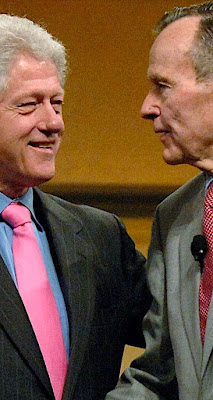 Opposites attract
I rarely agreed with his political positions yet
always respected the man himself. Years ago
I attended a dinner in Manhattan for guests of
honor - Presidents George H.W. Bush and Bill
Clinton. Having heard of Mr. Clinton's charm,
I looked forward to meeting him. However he
was late - very late. Whereas Mr. Bush arrived
early and worked the room during cocktails.
Making all feel welcome. Yet what struck me
most was his graciousness. The polar opposite
of Mr. Clinton's blithe disregard for the clock
and those laying in wait. They couldn't have
been more different. Even if they were friends. 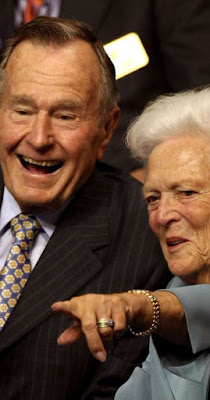 By George...
Which brings me back full circle to this blog's
start. Do you ever wonder what your legacy
will be? Will those who knew us sit around a
table and share funny stories? Or instead tell
all of horrific deeds of cruelty, arrogance, or
abuse? Each of us have a choice. To venerate
or violate those we encounter. To either have
a positive or negative impact. Hence the here
and now has long term implications. And so
everything we say or do becomes our legacy.
In closing I suggest that whenever we doubt
ourselves we quietly ask this question. "What
would George Herbert Walker Bush do?"
Posted by montanaroue at 4:00 AM