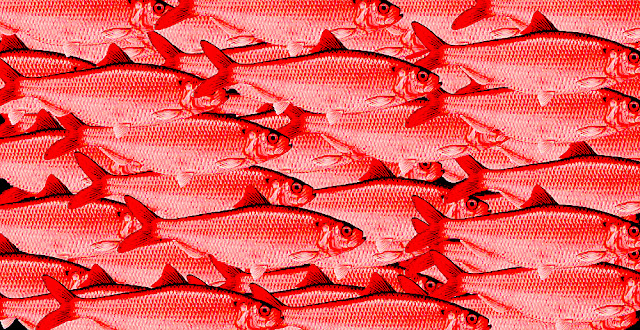 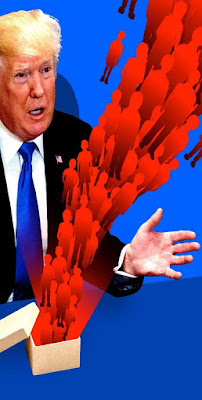 Out of the box thinking
I never thought I'd ever feel sorry for Donald
Trump. However recent events have confirmed
that I never will. We reap what we sow. Hence
when one freely spreads dissension, alienation,
prejudice, and derision they'll end up screwed.
The only thing I regret is that in the process we
the people have been dragged down along with
the gentleman. in question. While some may
assume that right is about to usurp all wrongs
I can't help but worry about the damage that's
already been done. Being compromised rarely
paints a pretty picture. Especially at the hand
of a known enemy. If so, isn't that a red alert? 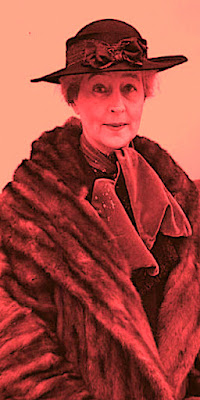 Lost in the translation
As a child of the cold war I was taught Soviet
Russia was evil. My grandmother had a friend
who knew so first hand. Once ensconced in a
palace in St. Petersburg, she ended up barely
surviving in a tired flat on the upper west side.
There within the countess clung to a pretense
of prestige. Entertaining a shell shocked group
of disenfranchised "white Russians" who knew
from whence she came. Offering a semblance
of dignity to a woman who had lost everything.
According to her "commies" stole her dignity,
wealth, and birthright. Therefore they were not
to be trusted. A bunch of cretins and criminals! 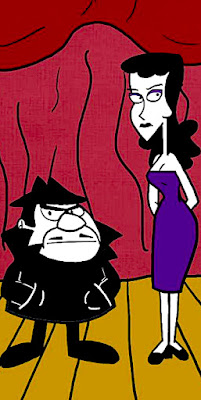 Red alert
Add the frequent "drills" at school that had
one diving under desks or cowering down
in basement. All in case of a red attack. No
wonder I was afraid of Ruskies! We were
taught that the Soviet Union was EVIL.
Within our mid-century minds the enemy
always had a heavy Russian accent and was
hellbent on destroying democracy. Nobody
was safe. Not even Rocky and Bullwinkle!
Who somehow always thwarted the efforts
of those evil spies  Boris and Natasha. Thus
while living in the diversity of New York I
still was suspicious of anything slightly red. 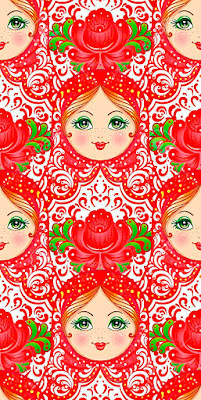 Friends and strangers
There are exceptions to every rule. At some
point school officials deemed me "exceptional."
Soon I was handed over to Miss Jean Wanda
PHD for evaluation. Rather that meet at her
office, I visited her home weekly. There she
lived under a self imposed a cloud of cigarette
smoke. Serenaded by a radio dialed to WQXR
(classical) or WNYC (NPR). Walls covered
with icons and a permanent layer of nicotine
and dust. Weekly we sipped samovar tea in
glasses. And quickly a sixty year old Russian
Jew (with a thick accent) and an eight year
old WASP with an attitude became friends.

Gone but not forgotten
Everything in life is personal. Thus my youthful
experiences subsequently fueled an adult distrust
of "communism" in general. Subsequently the
world saw it crumble. The Berlin Wall fell. The
Soviet Union dissolved. And Prague became a
popular tourist destination. For a period of time
we were all lulled into a sense that the cold war
was over. Then Vladimir Putin rose to power.
Leveraging Russia's angst over change into a
power base of dictatorial proportions. Back in
Manhattan, the only liability was an influx of
nouveau Russian elite. Who by their arrogant
nature arrived acting as if they owned the joint. 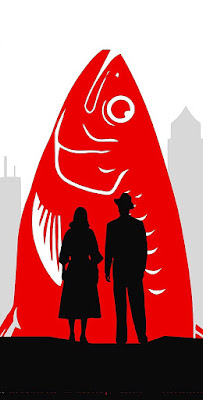 Equal opportunity
Much to their chagrin, said Russian emigres
were met by a cold war of a different sort.
You see even in Manhattan money can't buy
everything. Especially approval of the coop
boards of Manhattan's best buildings. Said
unfair disadvantage created an opportunity
for one underdog to help another. And soon
Donald Trump was selling "luxury" digs in
questionable locations to Russia's richest.
Saving his empire post an endless series of
failures. Yet now we wonder why he defers
to the Russians. Those who obviously had
a hand in helping him get where he is today? 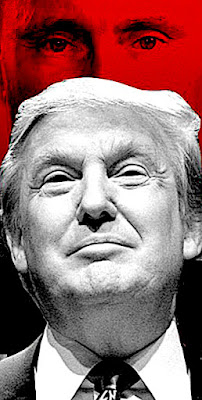 Guilt by association
A leopard can't change his spots. Therefore it's
ludicrous to assume that those who benefited
from Russian intervention prior - would not
welcome it if given another chance. Which
indicates that Mr. Mueller's investigation will
prove Donald Trump's journey to the White
House involved business as usual. Meaning
that he leveraged prior Russian relationships
in the hope of maintaining a competitive edge.
Whether he was driven by greed or some dark
communist plot is still questionable. However
I'm fairly certain we will find Mr. Trump guilty
of swimming with a plethora of red herrings.
Posted by montanaroue at 4:00 AM