ARE WE THERE YET?!

See the light
It's easy to be nostalgic this time of
year. Everything past seems all too
perfect. Even my memories of the
hustle and bustle days of yore now
seem exciting - not stressful. Is it
possible that the lights actually did
burn brighter when viewed via a
youngster's eyes? Have we lost the
magic of Christmas? Or are we all
too jaded to still have a twinkle in
our eyes? Were Christmas past all
that wonderful? Or simply a child's
fantasy rather than virtual reality? 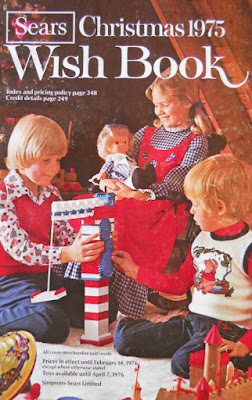 Enough already?
Back then I wanted everything now. So
I dreamed BIG. Every year my list for
Santa seemed to grow longer. Yet post
he big day, all of those goodies rarely
seemed like enough. Only later in life
I realized having it all wasn't the key to
happiness. The greatest gift to be loved
by someone who loves you more than
you can fathom. Hence I no longer care
what's under the tree. However I would
not be disappointed if there was a wee
French Bulldog waiting. After all even
a big boy like me can dream can't he? 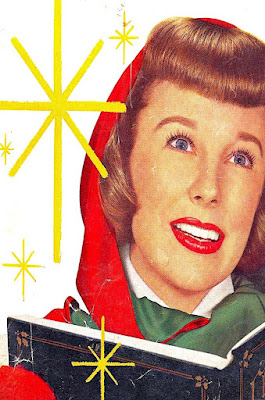 Older or wiser?
Everything seems to get better with age.
However the older I get, the weirder our
world becomes. Consider recent furor
over the old standard - "Baby it's cold
outside." Somehow our "me too" mania
has transformed this double entendre
ditty into a date rape diatribe. Can't we
have a little fun without being accused
of violating others? If anybody is being
violated - it's innocents who are audibly
assaulted post having their bell rung by
marauding carolers. Can't they all stay
home and let us enjoy peace and quiet? 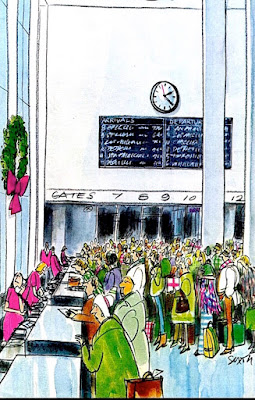 Sooner or later?
Travel has always been part of the
holidays. Going over the river and
through the wood to Grandmother's
house was a chilly proposition. As
were the trains that almost always
ran on schedule Battling crowds at
the station to stay on track was as
hard as getting through security or
a run to the gate at the airport. If I
have learned anything it's best to go
with the flow and let whatever will
be... be. Ultimately you'll get there.
It just takes some of us a bit longer. 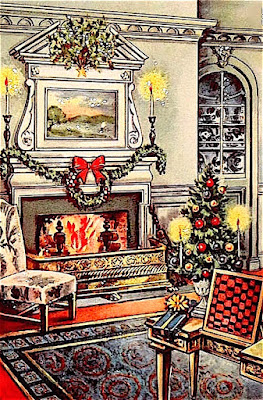 Getting warmer?
It's quite easy to burn out. As a young
parent I spent weeks running around
as was still assembling goodies well
after midnight on Christmas eve. To
be honest I wondered if it was worth
the effort. Then on Christmas morning
my kid's joy proved it worthwhile. So
use the little time we've got left wisely.
Stop and smell the balsam. Sip some
eggnog. Wrap things up, throw another
log on the fire. Most important savor
the season. So don't worry, be happy
this holiday. Yule be glad you did!
Posted by montanaroue at 4:00 AM