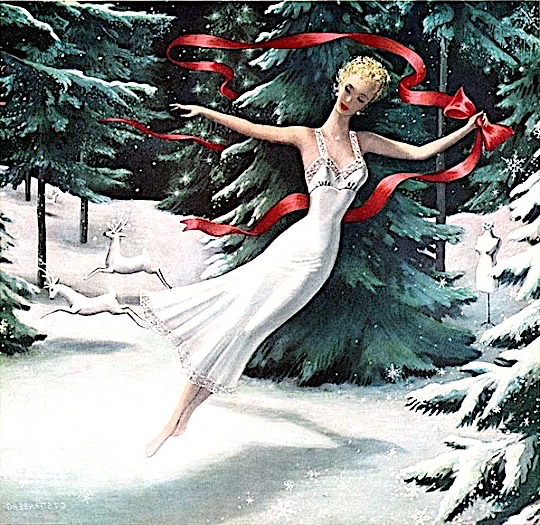 Are we there yet?
Well, it's over. Dinner was served. The dishes are
done. The gifts have been opened. The resulting
debris removed. With Christmas finished, we're
in the final days of 2018. Hence as the holiday
dust settles, it's time to stop, reflect, and attempt
to gain some wisdom from what just happened.
Such introspection is easy for some and virtually
impossible for others. However at least for me,
my mind is racing. My head filled with mixed
messages, dramatically divergent opinions, plus
a cocktail of joy and angst. While I hope 2019
will be a panacea, the truth is that in order to
make things better we've got some work to do. 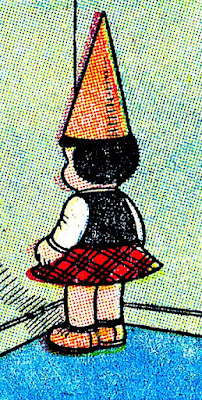 Time out?
Our country seems split between those who love
or loathe President Trump. A flawed man whose
words and deeds leave some shell shocked as
others celebrate derision, cruelty, and prejudice.
How can some of us be so right while others are
obviously more than wrong? Will we ever see
the light? Or are we destined to continue to be
nation constantly at battle with itself? My only
comfort is knowing that history repeats itself.
Thus we've been here... done that prior. In the
end karma will settle things down in humanity's
favor. You see, the truth always finds you out.
Even when you've backed yourself in a corner.

Have we lost it?
Recently I heard about a child having to see
a "food therapist." Seems the boy is unwilling
to eat anything that he doesn't like. Hence if
it isn't chocolate milk, chicken nuggets, or a
certain brand of frozen pizza, he would rather
starve. A fact that has me concerned about his
parent's sanity rather than the boy's nutritional
intake. In my experience every tot wants what
they shouldn't have. Therefore it's a parent's
responsibility to show them the way. Related
to food, I'm a firm believer in "no thank you"
portions. Otherwise how can one know what
they don't like unless they've tried it? 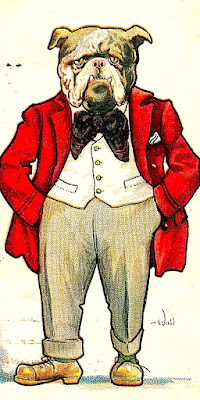 Barking up the wrong tree?
Just a year ago Frank and I were ending a lovely
luxury cruise. While escaping reality was divine
we soon returned to pack up our city apartment
and come back to Montana. A lot has happened
since. We launched a retail and on-line antiques
business. A process that if nothing else has been
an exercise in adult eduction. This past summer
Frank created a magical garden oasis in our back
yard. A labor of love and work in progress, he
yielded amazing results through the sweat of his
brow. In both cases (and more) we have proved
that stubborn old dogs can be taught new tricks!
And that you're never too old to adjust to reality! 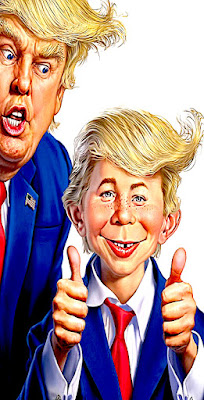 What me worry?
This month the stock market fell apart. Our
government has shut down while innocent
children die at our borders. Given such an
end to such a challenging year one wonders
if we've bottomed out. However I've learned
to assume that the worst is yet to come. But
that isn't a depressing prospect. Humanity
inevitably rises to the occasion post sinking
to new lows. Thus 2019 just might be a year
of self correction. Twelve months when the
odds just may work in our favor. So out with
the old... in with the new! Most important -
never give up! The best is yet to come!
Posted by montanaroue at 4:00 AM