Will my dreams come true? 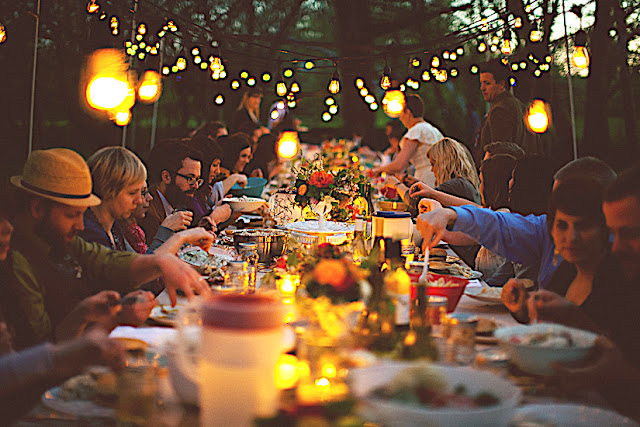 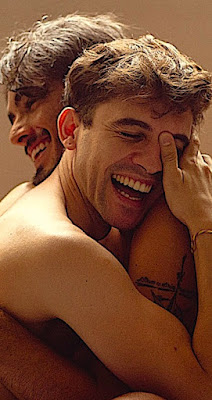 The omen
Last night I had a dream. It involved Frank and
I hosting a rather large gathering of family and
friends on a summer evening. It took place in
a large, rambling Victorian akin to any Nancy
Meyer film set. Filled with a plethora of folks
we've known and loved who are no longer in
our lives. Throughout this vision a series of
repugnant revelations unraveled in the mode
of a Bergman or Woody Allen saga. Slowly
the summer dusk turned dark due to disdain,
hatred, and not so subtle prejudice. As one by
one our guests rejected us for simply being us.
Making my slumber party a wake up call. 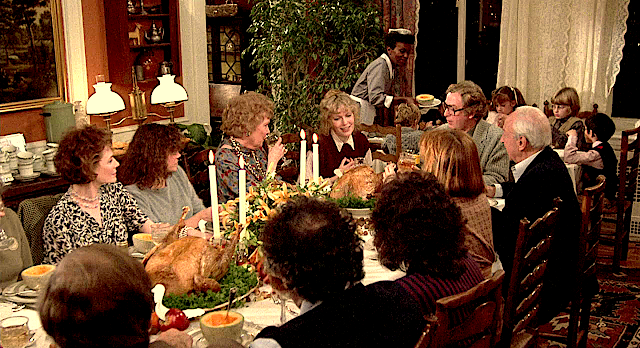 True or false
Said dream wasn't a nightmare. Rather it was
the manifestation of a lifetime spent in a haze
of purposeful alienation. My dream was a not
so gentle reminder that bigotry can attack at
any time. Even within the context of a scene
taken straight out of "Hannah and Her Sisters."
You see, people are cruel. However rarely do
they attack in a angry or blatant manner. That's
where my night vision differed from reality.
There within a long dead - dear friend of my
family unleashed a surprising anti-gay tirade.
My dream event never actually happened. Yet
it makes me wonder what he really thought... 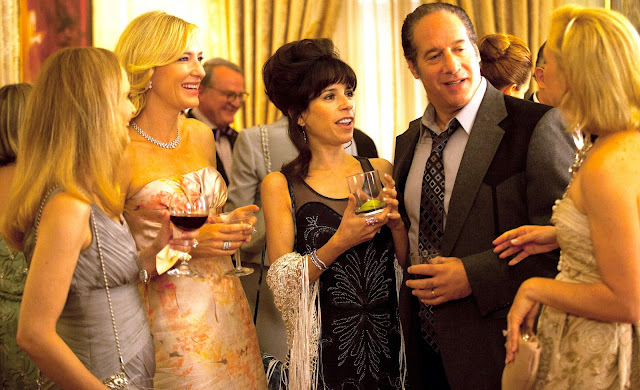 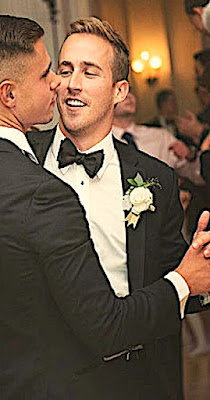 Hidden agendas
You see, rarely do people say what they think.
Especially when it condemns people who are
near and dear. In theory I can understand their
struggle. Frank and I are a somewhat likable
pair given at times we tend to be entertaining.
Hence many like the concept of mixing within
our social milieu. Yet years of bad experiences
have taught us that few are actually willing to
embrace us for who we truly are. Once deep
in the reality of a loving gay relationship we
can see a change in their perspective. It's the
the realization that they don't approve of our
"lifestyle." Whether they say it or not. 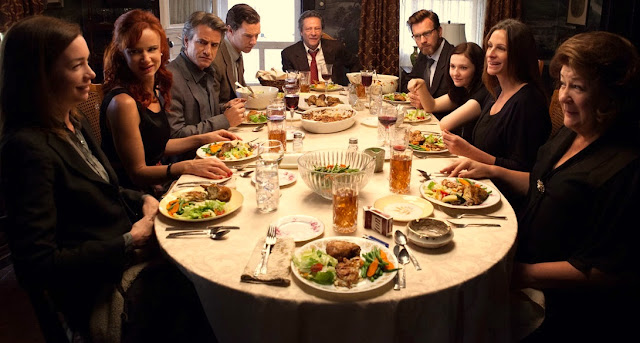 Party lines
Accepting that the love you share is offensive
to many is not easy. One's obvious Pavlovian
reaction is to hide or attempt to be palatable
to your audience at large. However having
spent half of my life trying to be someone I'm
not, such subterfuge is no longer an option.
Hence Frank, myself, and others like us exist
within a context that considers us outsiders.
Which causes us to question other's sincerity.
To protect ourselves from the disappointment
of letting anyone into our lives and hearts who
is unwilling to accept us for who we are. And
ultimately makes sure that we know just that. 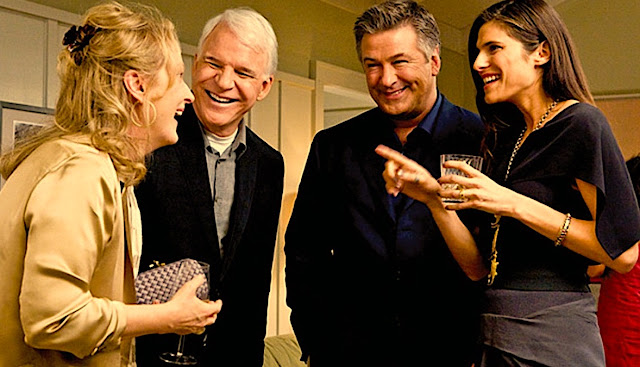 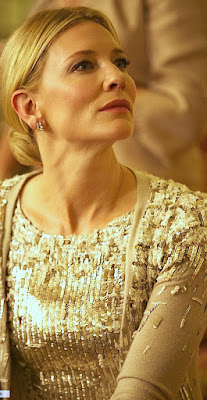 Mixed messages
Go ahead, deny it. Over the years I've seen it
in many eyes. Heard it in off notes of disdain
within the context of cocktail chatter. Thus
my dream was more than a vaporous vision.
It was a sub conscious conglomeration of
a lifetime spent getting the message. Hate
rarely occurs out in the open. Instead it lurks
beneath a veneer of smiles, camaraderie, and
at times not so polite behavior. All with the
intent to marginalize those who we consider
different. Within such a social context you'll
know when it's time to leave. That's after
you shift from being a novelty to PARIAH. 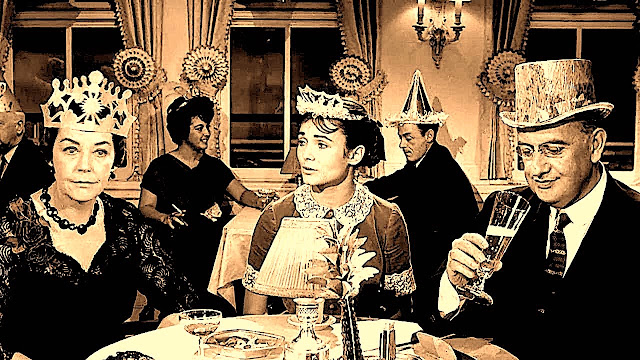 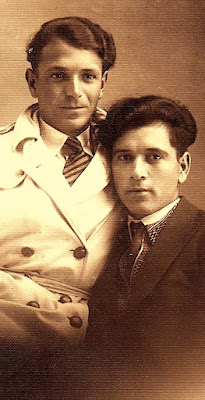 Trust fund
It's been said that we all live and learn. Hence
the sobering realization that people like us can't
trust people like you. Over time we've built up
a rather thick veneer that protects us from the
judgement of opinionated strangers, tentative
acquaintances, and punitive peers. Leaving us
to limit our exposure to a very small sphere of
influence. Populated with those limited few
who have passed the test of time and proven
their sincerity. That's the reason we stay close
to ourselves. We've learned that it's wiser to
limit our exposure. And avoid the inevitable.
Yet still we often suffer the consequences. 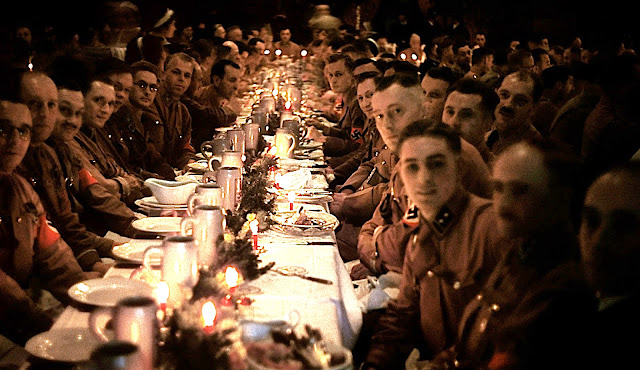 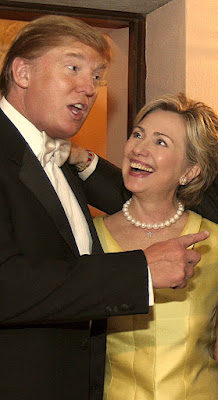 Routine violations
Our worst nightmare - a rebirth of prejudice
and bigotry is coming to fruition across our
globe. Fueled via the validation of leaders
such as President Trump, an angry few are
aggressively unleashing their evil upon the
rest of us. In the process their not so hidden
agenda unleashes a long subjugated poison
that lay dormant within some of us. Such a
possibility should be of great concern. A not
so subtle reminder of why a Holocaust could
operate within the context of a "civilized"
country. And you wonder why people like
me are afraid...  Time to wake up America!
Posted by montanaroue at 4:00 AM