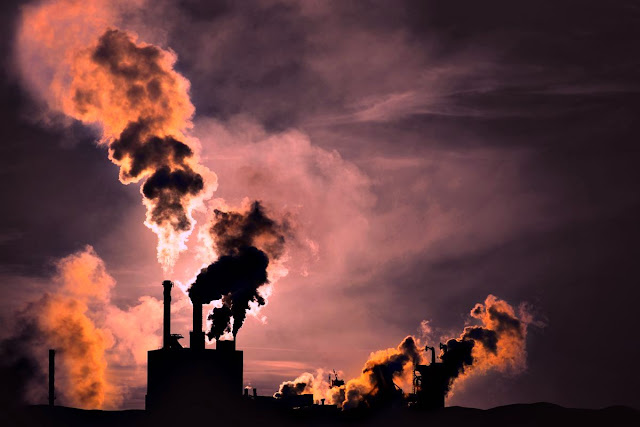 In a haze
In case you haven't noticed, I've avoided the
subject of politics for at least a week or so.
Mostly because the situation in Washington
is so complex, confusing, and convoluted
that it's as hard to fathom as most reality TV
sagas. And then, just when you thought things
couldn't possibly get any more bizarre - some
tweet or revelation proves you're wrong. All
the more reason why I find this mess beyond
exhausting. And also in part beyond disgusting.
Which in theory I should find quite reassuring
given I forecast that all of this or worse would
occur should Donald Trump become President.

Piece pipe
However now that said questionable gentleman
of ill repute is truly our Commander In Chief -
I'm distressed and obsessed with the potential
negative impact of all of his political intrigue.
Between secret Sessions with the Russians, to
Mr. Nune's running to Daddy at any moment,
to a vaporous first vixen who is rarely seen or
heard from - such subterfuge continues to fuel
the skepticism of many Americans. However
what's most disturbing is the fact that while
forces of good and evil battle - our President
is taking actions to threaten the health and
safety of future generations. And that blows.

Smoke screen
While we've been worrying about wiretapping,
Don's been chopping down our Environmental
Protection Agency. As we've been fussing over
Floridian security at the scene of the crime, he's
changing the laws to allow hucksters to access
our cellular data. And who knows what else he
has planned. Which makes me think there is a
method to his madness. That quite possibly all
of the drama is actually a strategic defense tool.
A purposeful smoke screen to shift our attention
from the work at hand. The purpose of which
may be to only benefit corporate America and
NOT we the people. 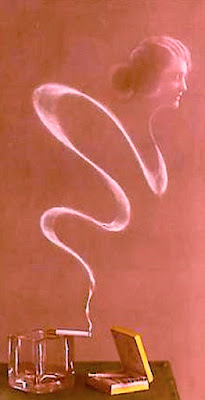 Up in smoke
Frankly I really shouldn't be surprised. After
all our President is only delivering against his
election agenda. However one can't help but
wonder how all of those who voted for him
are feeling now that reality has truly sunk in.
Recently a story circulated via social media
about a woman who voted for Trump being
upset that her husband was being deported.
The obvious question is why hadn't the lady
connected the inevitable dots while standing
in the voting booth> Was she so swept up in
the "change" momentum or did she somehow
assume Don's rules wouldn't apply to her? 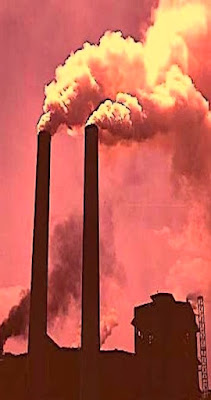 Pipe dreams
I don't know about you but the very idea of
drifting back to our old ways terrifies me.
While I appreciate the plight of unemployed
coal miners I want to protect my grand kid's
lungs from power plants spewing pollution.
Whether I agree that global warming is real
or not, I'd rather do whatever is required to
avoid the possibility than gamble in the short
term to drive profits for a chosen few. Nor do
I relish the idea of pouring my hard earned
cash down the gas tank in order to assure the
success of oil companies whether domestic
or not. Yet it seems we're doomed to revert.

Man overboard
Exactly how stupid do they really think we are?
Apparently ignorant enough to allow our rights
and future to be happily violated by a bunch of
former business titans with obviously skewed
agendas. I've no doubt that ultimately we're all
going to look back at these times as the darkest
in our history. For reasons beyond the popular
vote's control a huckster has been given free
reign over our national hen house. Slowly but
surely every faction is going to realize that all
of his promises were fictional at best. The end
result being the realization that fairness and
equality have been trumped by evil. 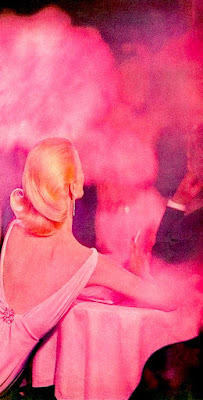 Cloud control
How long can we allow this all to continue?
Fortunately their unfettered arrogance has
been of such a magnitude that it simply can't
be disregarded. However my fear is that they
have learned their lesson. Meaning that once
this initial fog disapates, they'll stealthily do
whatever it takes to do as they promised. To
achieve such destruction requires more than
smoke and mirrors. In order to implement
such a backlash a wave of legislation akin
to poisonous gas must overtake this country.
A phenomena that few will survive to their
benefit. And who do you think they will be?
Posted by montanaroue at 4:00 AM