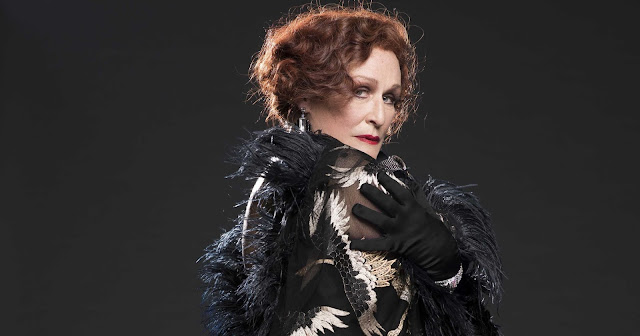 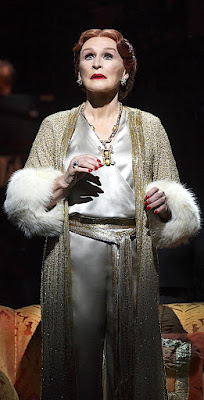 Old acquaintance
Saturday night we joined in on the celebration
of Glenn Close's seventieth birthday. It was an
intimate affair with approximately seventeen
hundred in the audience. All after we'd reveled
in Glenn's performance as Norma Desmond in
Sunset Boulevard. Sir Andrew Lloyd Webber's
musical remake of the Billy Wilder classic film
may be amongst his most flawed. Hence until
this weekend I'd purposefully avoided seeing
it. However once Ms. Close stepped out of the
shadows to sing "With One Look" I knew I was
witnessing a seminal of theatrical performance.
Leaving me to stand up and yell - BRAVO! 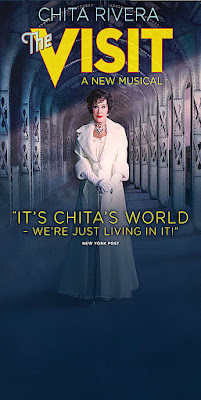 Past imperfect
Live theater is an intimate experience. Prior
to the advent of movies and subsequently
broadcast technology, great performances
were fleeting at best. All was lost once both
the actors and their audiences finally exited
the premises. Even if captured for posterity,
most theatrics seem stilted. That's because
the magical connection between the artist
and those out there in the dark is lost in the
translation. I never saw Chita Rivera dance
a la Fosse yet she stopped me dead in my
tracks in "The Visit."  NOTHING is better
than watching a legend make HISTORY. 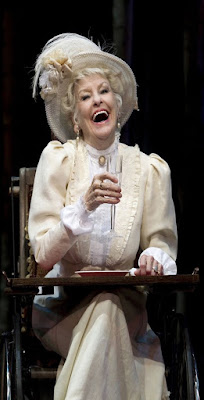 The older, the better
The theater is one of the rare venues where
age actually becomes an asset. After a long
and lauded career Elaine Stritch didn't hit
her peak until well into her seventies. That's
when she launched her one woman show
"At Liberty" which chronicled her career's
highs and lows. She strutted her stuff via a
mesmerizing mix of music and monologue.
Later we sat at the table immediately before
her as she ruled the room at the Cafe Carlyle.
And then there was the moment when she sat
and sang "Liaisons" in Sondheim's "A Little
Night Music." You could hear a pin drop... 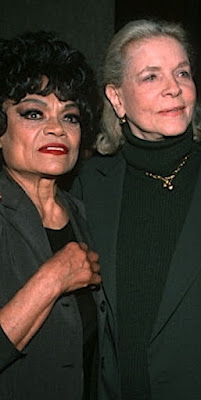 Two of a kind
Often star power alone is more than enough.
Years ago I saw Lauren Bacall in "Woman
of The Year" a somewhat tepid attempt to
capitalize on her prior success in "Applause."
To this day I can't recall nor hum any of the
music from that show given it was all quite
forgettable. Yet I can't forget the power and
panache that Ms. Bacall emanated from that
stage. That was reason enough to see her.
The same can be said for Eartha Kitt, that
glorious she cat. By the time we saw her she
was nearing her end. However upon a stage,
she was timelessly alluring and amazing. 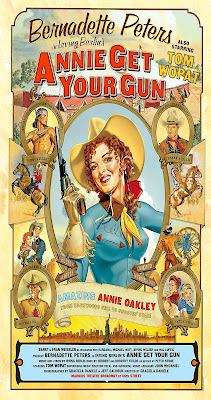 Few and far between
Maybe it's because we're gay but we both
adore Bernadette Peters. In triumphs or
duds, she never fails to dazzle. One of our
greatest nights in the theater was her last
performance in "Annie Get Your Gun."
The evening was an intimate love fest in
which she shone like the star she is. Yet
at times even legends aren't as legendary
as one might hope. Both Bernadette and
Patti Lupone failed in their portrayals of
Momma Rose in "Gypsy." And I prefer
to forget Patti's failed stint in "Women
on the Verge of a Nervous Breakdown." 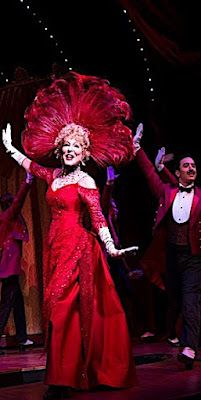 Hello again
On the top of our current list of "must sees" is
Bette Midler in "Hello Dolly." Currently the
price of admission is three hundred bucks for
a nose bleed seat. However hopefully once the
hoopla dies down we can bag some last minute
orchestra seats for about the same. Everyone is
abuzz about how amazing she is in said role.
Given we adored her in her last performance
as super agent Sue Mengers we can't wait to
see Bette as Dolly Levi. Even at the ripe old
age of seventy three, theres few better suited
to play a matchmaker. We just need to get our
seats before this parade passes us by. 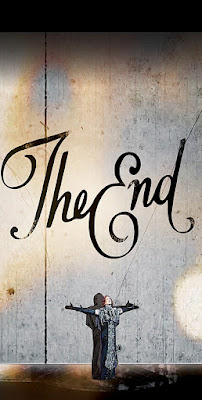 Final run
Even with the greatest of stars one must accept
the good, bad, and ugly. However ultimately in
the midst of the worst of evenings - a true star
can take you places you never knew existed.
As evidenced by our evening with Liza Minelli
and the Dallas Symphony. Seriously, she should
have stayed home given she was an unmitigated
disaster. However for a few brief moments, Liza
was Liza. And those brief interludes amidst the
wreckage were more than worth any pain and
suffering. Therefore as long as these old broads
are willing to hit the boards, we'll be ready and
waiting to be wowed!