LEGACY OF THE LOST 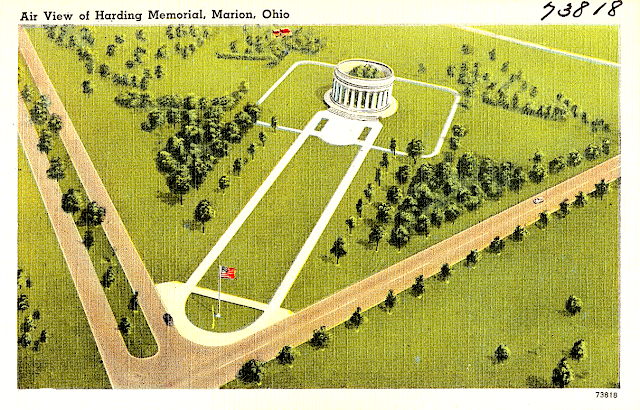 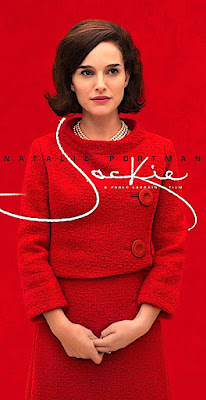 Trivial pursuit
Few Americans know our collective history.
On the plane home Friday, I watched the film
entitled "Jackie." There was one scene where
Jacqueline and Bobbie Kennedy are riding in
the hearse with JFK's casket. Jackie slides
open the glass partition and asks the driver -
"Do you know who James Garfield was?"
Upon a negative reply, she queried - "How
about William McKinley." Again, the driver
stated he had no idea. It is then that the widow
of our thirty fifth president stated "Both were
assassinated Presidents just like my husband,
now forgotten." How quickly we omit... 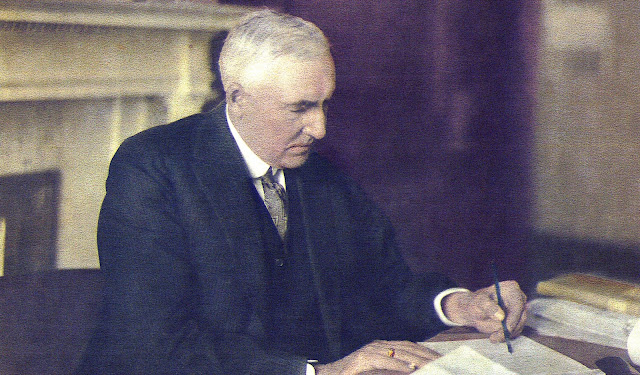 Man of the hour
Even in the midst of our current Presidential
controversy, I find comfort in knowing that all
too soon this too shall pass. Warren G. Harding
was one of our most popular presidents while
in office. However the subsequent unraveling
of his administration post his death by a heart
attack led to his designation as the "WORST"
President in the history of these United States.
Not so oddly, elements of Warren's presidency
seem eerily familiar. For example, his choice
for Secretary of the Treasury. Andrew Mellon
was a Pittsburgh banker and one of the richest
men in the world. Hmm... been there, done that. 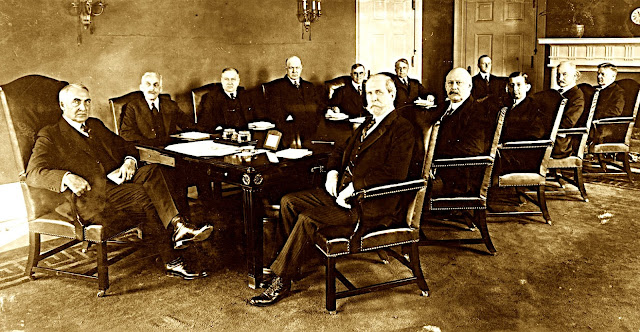 Out of sight, out of mind
As the first sitting Senator ever to be elected
Chief Executive, it was payback time.Warren
also named Will Hays,  Republican National
Committee chairman as Postmaster General.
His close friend Frank Scobey was selected
to run the Mint. In addition he put two of his
cronies in key spots. Albert B. Fall, a fellow
senator from New Mexico as Secretary of the
Interior. And the top dog of his home state
(Ohio's) Republican Party, Harry Daugherty
assumed the role of Attorney General. Quickly
the West Wing became Warren's old boys club.
And that is where his legacy started and ended. 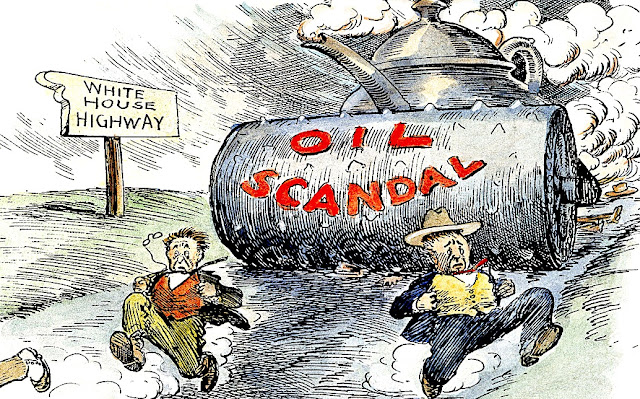 Right (alt?) man, wrong place
Warren was the ultimate roue'. A married man,
he carried on several long term affairs including
one with a lady named Nan Britton (shown right).
Subsequently Nan revealed that he fathered her
daughter. Possibly during one of their clandestine
encounters in a White House closet. Such intimate
relations were not the most scandalous of Warren's
sins. Post placing his friends and cronies in roles
of power throughout many levels of government,
he allowed them to do whatever they pleased. The
result being a plethora of abuses of power plus
shifts to long established legislation in their favor.
Does anybody else share my sense of deja vu?! 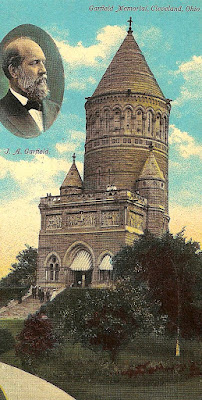 Memory lapse
While the above sounds familiar, the fact is
Warren G. Harding and his political pals are
now has beens. Hence it seems that no matter
what ill will may be spewed from Washington
within the next four years, ultimately Donald
and his buddies will quickly be out of mind.
Be honest. How many of you know anything
about James Garfield? Such a forgotten fate
for a megalomaniac like our Chief Executive
is the ultimate retribution. You see, most not
so great leaders crave nothing more than to be
remembered for posterity. Yet karma inevitably
insures that they're all too easily forgotten men. 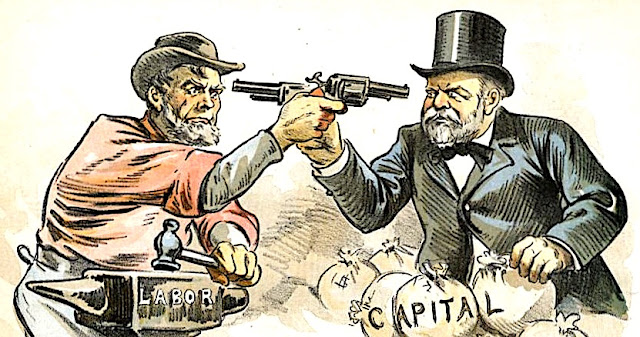 Bait & switch
Yesterday we went to one of my favorite spots
in Manhattan. The Frick Collection is the legacy
of a Pittsburgh robber baron named Henry Clay
Frick. He built an empire on coke - a derivative
of the steel making process. As the President of
the Carnegie Steel Company Henry aggressively
fought unionization of the steel industry. Thus
during his lifetime Mr. Frick was deemed the
"most hated man in America" by the New York
Times. So much so that he was shot twice and
wounded during an assassination attempt. Yet
today, his name has become synonymous with
fine art, antiques, architecture, and edification. 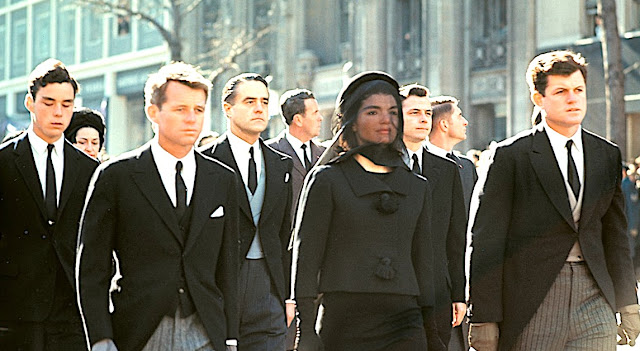 Left behind
As Jacqueline Kennedy knew, our American
memory is fueled by great acts of symbolism.
Given John F. Kennedy's administration had
questionable long term impact, she insured
that his assassination and elaborate funeral
would remain forever ingrained in our minds.
Scoundrels like Mr. Frick, Andrew Carnegie,
and J.P. Morgan understood that long after
they were gone, their contributions to our
cultural legacy would usurp whatever bad
juju was necessary at the time to secure their
funding. Only fools like Mr. Harding assume
power guarantees them their place in history. 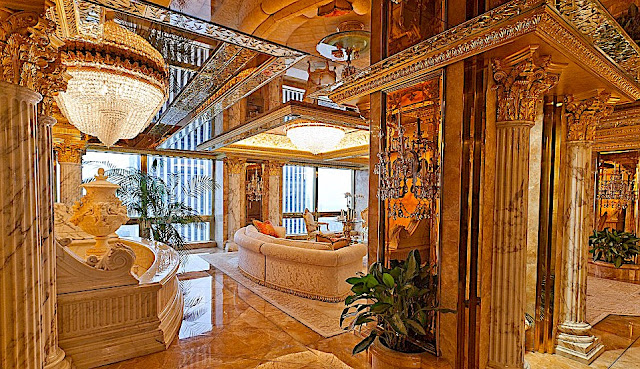 Faded glory
Which causes me to question what Mr. Trump's
legacy will be. All that glitters is not gold. To
date his record is devoid of longterm largesse.
Within a century, Trump tower will fall under
the wreckers ball.  Just like the art deco icon
that sat in it's place prior. Theres a chance that
our forty fifth president will make history as
he sits in the oval office. However the odds are
against him given few if any Americans easily
recall the names or contributions of most who
held the job prior. Ultimately acts of bravery,
generosity, cruelty, or barbarianism insure a
place in history. What legacy will he choose?
Posted by montanaroue at 4:00 AM