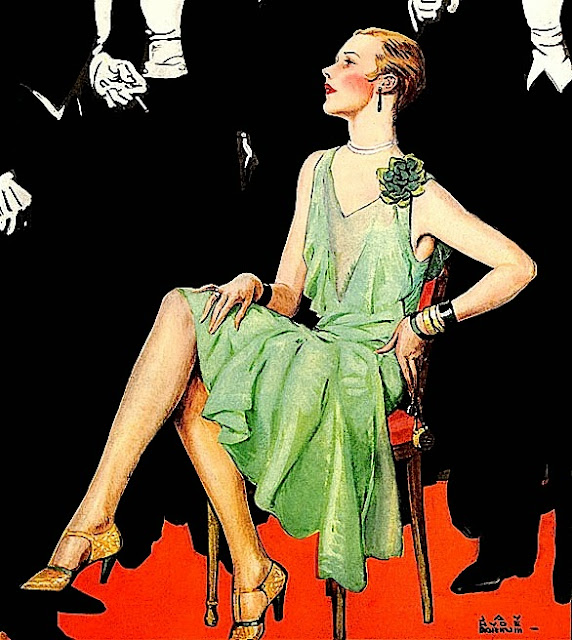 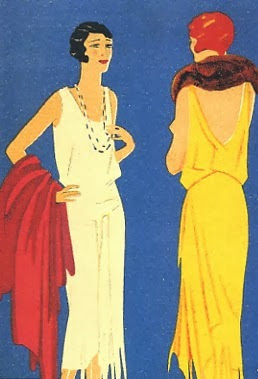 Pomp and circumstance
There are times when it seems as
if I was raised in a different world.
Things that were once important are
now virtual nonentities in a modern
realm.  As our culture has evolved,
courtesy and refinement have been
usurped by speed and convenience.
Thus while one is thrilled to live in
a world where all are accepted for
who they are, I'm not enamored with
the reality that those empowered feel
that they can do whatever, whenever,
wherever, and however they like. 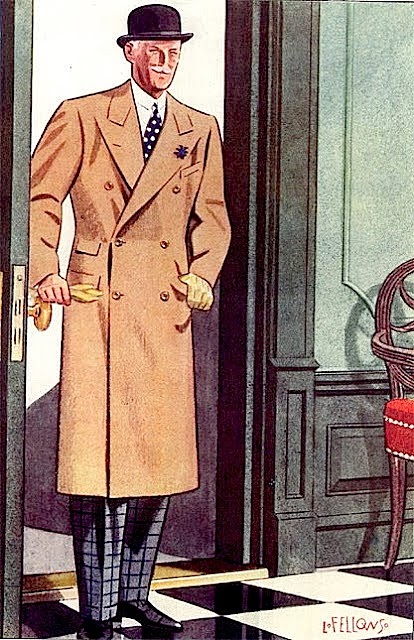 Hats off
One of my Mother's pet peeves about
Montana was that the locals wore their
cowboy hats everywhere. Sadly that
sort of disregard for convention is not
limited to the wild west. Daily I dine at
some venue where at least one fellow
is sipping his soup wearing a baseball
cap, fedora, or knit topper. While most
may be hiding a bald pate, I find little
as rude as men sporting their toques
indoors. There's a time and place for
everything. So gentlemen, please be
just that and take off your hats! 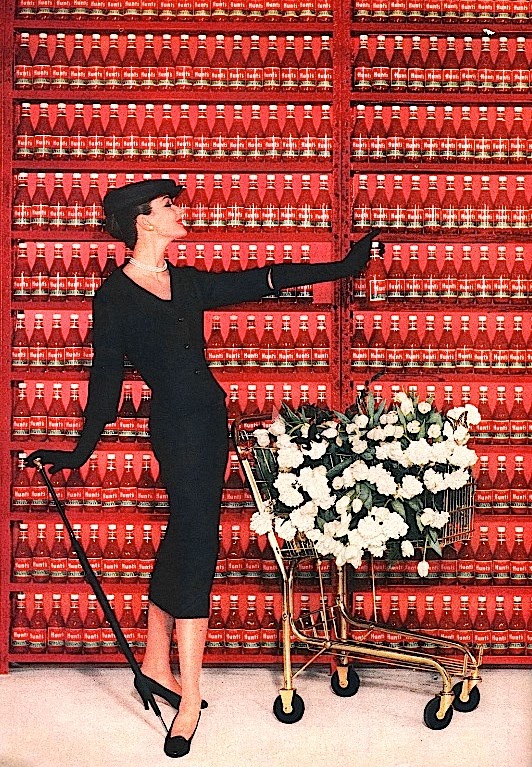 Bottled up
I still recall the first time one of my
children brought the milk carton to
the table in Ethel's presence. It was
as if the world had come to an end.
There was a time when any type of
condiment could never appear in it's
original store packaging on the table.
Instead it was repotted in all sorts
of charming receptacles. Somehow
the act of ladling Heinz catsup from
a sterling server was more civilized
than squeezing a plastic bottle. One
wonders where we went wrong... 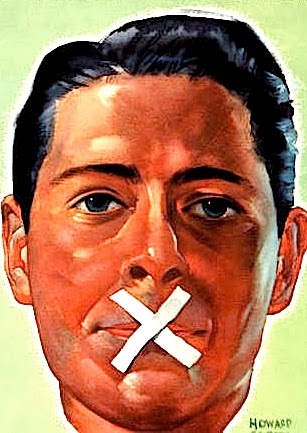 Over heard
At some point profanity became
a badge of sophistication. I was
raised in a home where four letter
words were never uttered. The one
time Ethel went over the edge was
when she stated "She's a witch with
a "B" on the front." My response?
"Exactly what is a bwitch Mother?"
After many years in advertising,
my vocabulary is anything BUT
polite. DAMNIT! I need to clean
up my act! WTF is wrong?! Sorry
Mom, I promise I'll try harder! 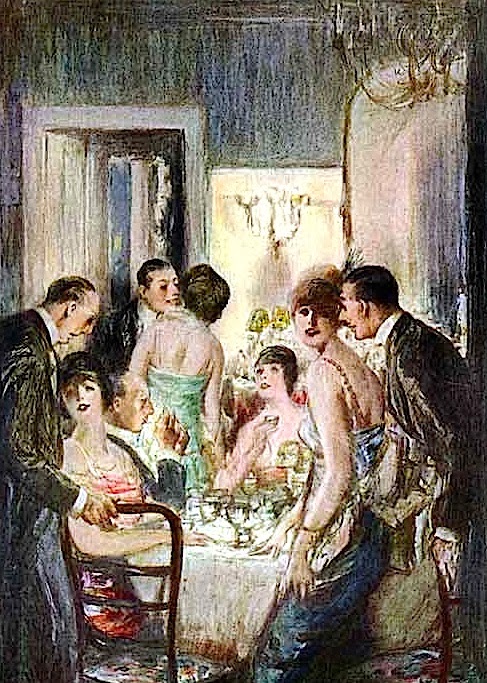 Rise to the occasion
My father worshipped my mother.
Treating her with utmost courtesy,
he raised me to open all doors for
any lady and stand aside to let her
enter first (except for a revolving
door.) To give up my seat on the
subway to the better sex. Most
important, to rise whenever a lady
arose from the table and stand until
she left the room. Sadly few still
practice these gestures of decorum.
Women's "lib" aside, we must treat
each other with respect. Stand tall! 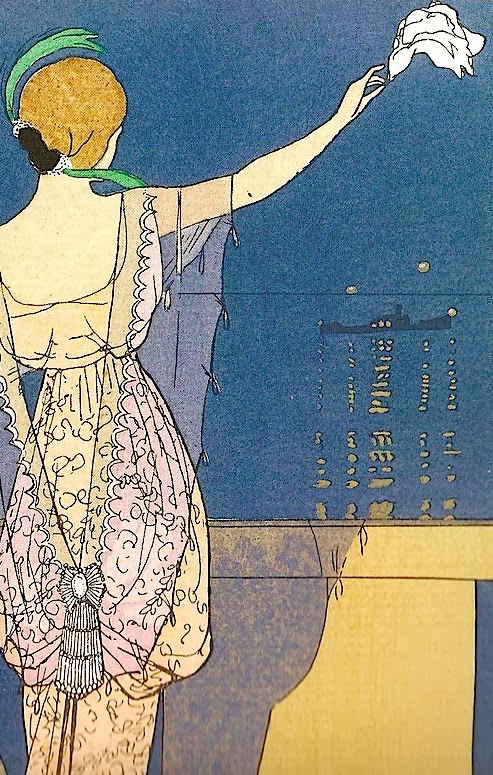