In the company of strangers 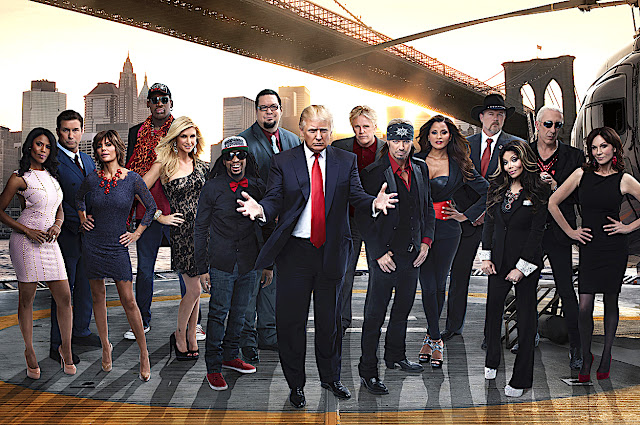 Group effort
As we transition back into urban life, one can't
help but be constantly reminded about just how
small our world really is. One must remember
that the actual island called Manhattan covers
approximately 22.8 miles of land - surrounded
by water. Over 1.6 million people are official
residents within said confines. However that
number doubles on a daily basis with the influx
of metro area commuters. Add a daily tally of
1.6 million tourists seeing the sights. Bringing
the grand total of souls who one might just rub
rub elbows with 24/7 to around 4.8 million.
And yet, it's really just one big small town. 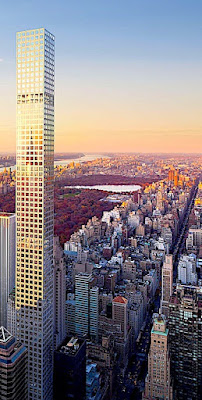 High and mighty
Within said context it should be easy to hide.
However it's almost impossible not to bump
into someone you know. Or folks you might
prefer to not run into. Real estate is obviously
at a premium hence the only expansion option
is to go up or down. Which has created both
a unique architectural archipelago and social
strata. Within this international melting pot
swims a school of exotic fish. Money and
wealth seem to fuel their momentum. Yet
with few exceptions do most of these fish
out of water ever get to swim upstream into
the upper echelon of New York high society. 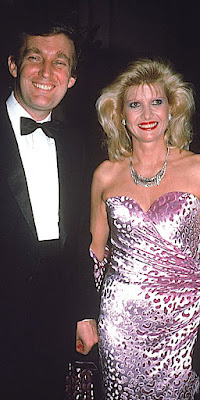 Out and about
Lineage, decorum, education, and other such
criteria continue to insure who rules the roost in
Manhattan. Hence President and whatever Mrs.
Trump du jour have always been but outsiders.
Long ago Donald figured out that money can't
buy everything. Therefore being listed within
the Blue Book or on the membership roster of
the Knickerbocker Club simply wasn't an option.
Thus like many other gold plated parvenus Don
opted to live by his own set of rules. And unlike
Park Avenue residents who prefer to live within
a realm of  restricted membership, Mr. Trump
openly took his case to the masses and... won.

Foreign affairs
The question on the minds of many Americans is
whether he might have had some extra help along
the way. A plethora of ever continuing revelations
seem to indicate the Trump campaign and ensuing
administration's six degrees of separation with the
Russian government. To most Americans the idea
of fraternizing with the enemy seems alien at best.
However to any inveterate New Yorker such as
Mr. Trump, spending the bulk of ones time with
"foreigners" is business as usual. As proven by
the very fact that two out of his three wives have
hailed from former Communist states. The other
from an even more isolated spot in rural Georgia. 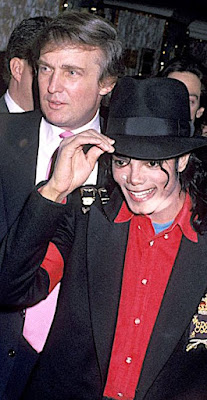 Red alert
Living within such a rarified yet small world
invariably warps one's perspective. Last night
we saw Cate Blanchett in "The Present" - an
adaptation of Anton Chekov's first play. While
very entertaining the real show occurred during
intermission when we stood next to four of the
most over the top Russian divas I've ever seen.
Covered head to toe in over-the-top couture,
they were an assault to one's senses as they
rapidly downed vats of chardonnay while they
screamed at each other.  On the way home we
passed the tarnished Russian Tea Room - still
a favored haunt of many international outsiders.

Familiar territory
You see, we're each a product of our history
and current circumstances. Therefore it's of
no surprise that our new President and his
cohorts have historically swam in the literal
melting pot of international interactions.
Right or wrong, this city breeds familiarity.
Hence Manhattan is now a global aviary
where all sorts of exotic birds of a feather
flock together. Thus to such a confirmed
group of jet setters any Russian revelation
should be perfectly explainable. That is of
course unless one has something to hide.
Which may be the root of Trump's evils.