Why can't you just shut up?! 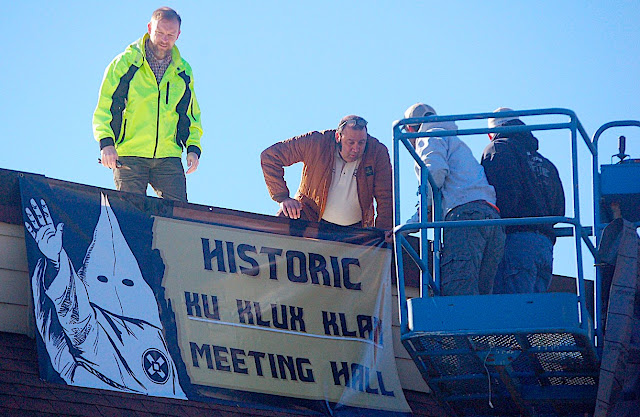 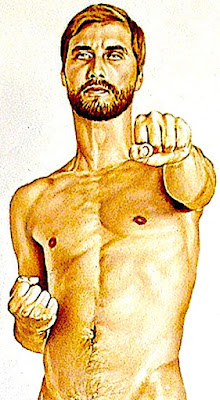 Punch drunk
Recently my nearest and dearest friend
suggested that it was time that I get off
the subject of politics. Her premise is it's
futile to deny that Donald J. Trump is our
commander in chief. Per her point, many
Americans have quietly suffered through
prior administrations they did not support.
A fact with which I can concur with given
I loathed GW Bush. However while I didn't
like the man or his policies, I never doubted
that he was being held in check. Whereas
I can't trust either house, Mr. Trump nor his
team. And that dear friends is MY problem.

Monkey see, monkey do
Ask any of my friends and they'll affirm that I've
never been a political animal. Thus historically I
avoided the subject whenever possible. Prior to
the last electoral cycle, I rarely watched the news
nor paid even the slightest attention to the pundits.
That changed on inauguration day when (in my
opinion) a dishonest, disreputable, and deeply
dysfunctional gentleman was handed our highest
position of authority. Suddenly I understood how
important it was to fight for what I (and others)
believe is the American way. Therefore I must
humbly decline any request that I "let it go." And
thus prefer to listen to and speak my conscience. 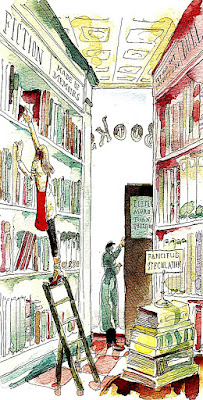 Alternative "facts"
It's always been hard for me to embrace that
the odds may possibly be against me. Yet I
struggle with any sort of shenanigans. Hence
the very idea that a bunch of no goods are
up to no good bothers me. As an American
I believe in complete and total equality. For
the first time in my adult life I've realized that
I've every right to my opinion. My hope is that
if each and everyone one of us speak our truth,
our world may change for the better. Therefore
it's not enough to simply bemoan what is going
on behind the scenes in Washington D.C. Or...
we need to make sure we're in on their deals.

Going postal
Few if any of us like to be outsiders. Hence it
seems that some our fellow citizens consider
this shift in power an opportunity to isolate
and marginalize others. Fortunately many are
bravely standing up to such bigotry. Recently
a small town in Georgia awoke to find a Klu
Klux Klan banner hanging in it's town square.
Within hours it was taken down by locals in
protest. Apparently those with historically
hidden agendas feel they now can speak out.
Thus white supremacists are swamping college
campuses with divisive messages of hate. So
why should any of us be silent?! 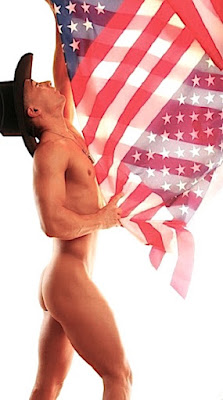 Speak or forever...
Like it or now we're in the midst a political,
social, and cultural battle. Some desire to
take us back to places many of us have left
far behind long ago. Rather than revert, we
need to exert as much influence as possible.
Whether that's speaking up or marching is
up to you. What's most important is that all
participate in our democratic process. And
as my dearest pal has kindly suggested, we
must all embrace the reality of our current
situation. However rather than acquiesce,
my suggestion is we make sure our message
IS HEARD LOUD AND CLEAR!
Posted by montanaroue at 4:00 AM