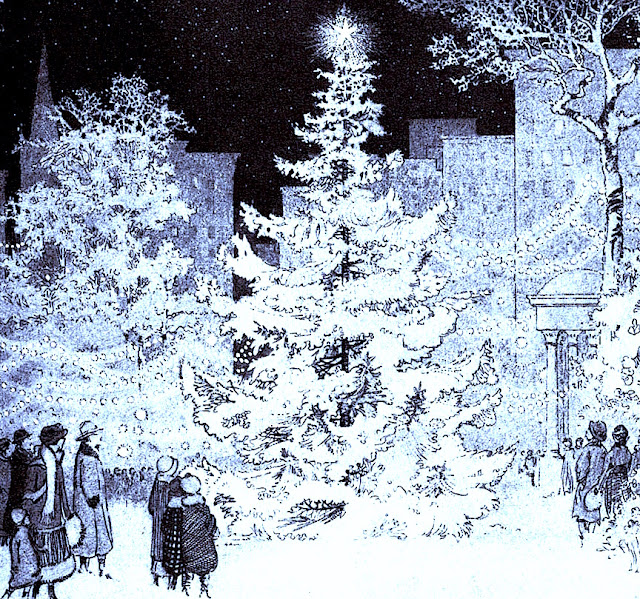 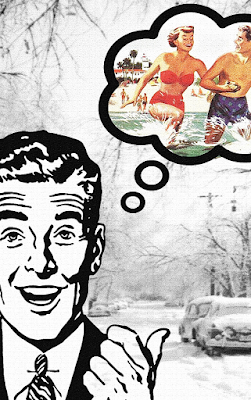 Opposites attract
So, exactly what is going on? Yesterday
it was in the sixties from New York to
Chicago. Meanwhile here in Montana,
we were in the midst of a major winter
storm. This morning we awoke to about
ten inches of the white stuff whereas my
friends in Manhattan were questioning
the need to go south for the holidays. Has
global warming finally hit or is El Nino
simply warming up for the season? At
least for this citizen of earth, all I can do
is wonder why I'm always in the wrong
place at the wrong time! BRRRRRR... 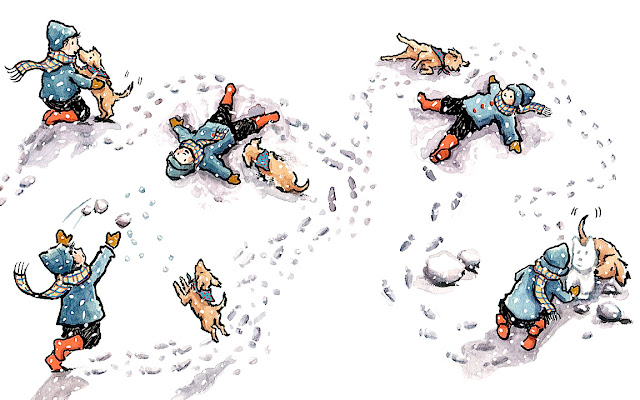 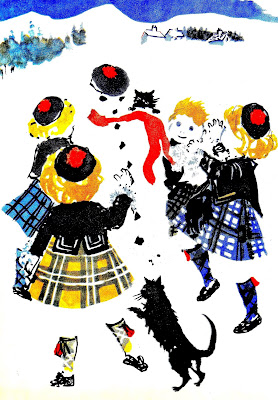 Heavy lifting
Don't get me wrong, I adore snow.
Well... looking at it anyway. Our
recent dump was rather heavy and
wet. Hence prefect fodder for snow
balls and men!. However we all
must grow up and that means I was
stuck shoveling my way out. Such
forced labor was probably good for
me. Especially since I've no plan to
join a gym. There's little difference
between lifting weights or a shovel
full of snow except a monthly club
membership fee. So, ready, set, go! 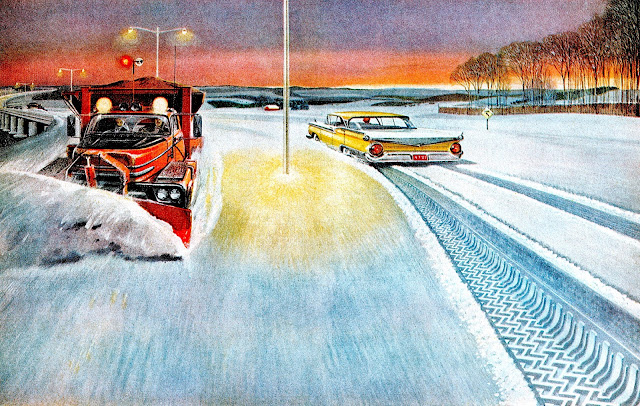 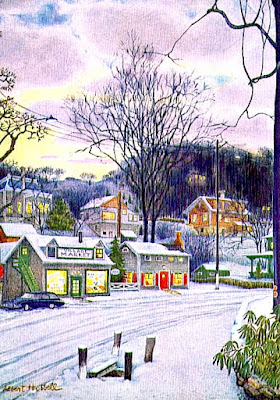 White out
The problem is it's so damned pretty.
Standing out on that great white way
one can't help but feel energized. Is
there anything that's fresher than the
air post a blizzard? Everything seems
new. Well, that is until the snowplows
spread sand and salt over everything.
One's winter wonderland can quickly
shift from blanche nirvana into a sea
of noir muck. However for now it's
as smooth and pure as a baby's ass.
And almost as white as mine given
that I no longer sunbathe au natural. 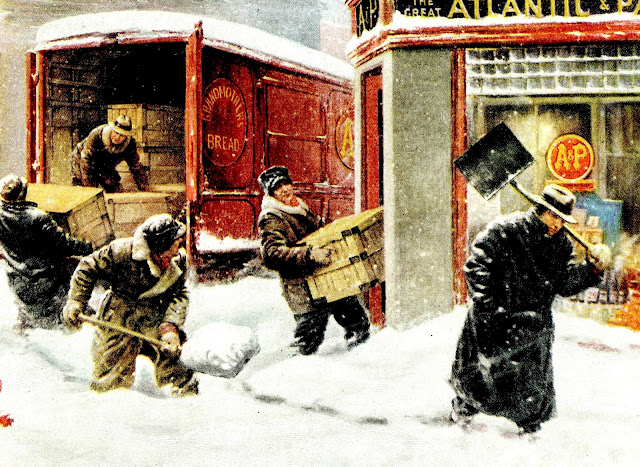 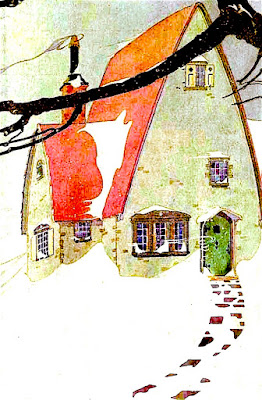 Buyer beware
I must admit that Frank and I had no
idea what we were getting ourselves
into. Any benefits of home ownership
aside, there are more liabilities than
the absence of a doorman. Now it's
OUR responsibility. While in theory
that's empowering, in reality it's quite
overwhelming. Take snow removal
for example. In the old days some one
shoveled the sidewalk long before we
exited the premises. Today it's every
man for himself. And that means US.
And I'm not sure we're up to the job! 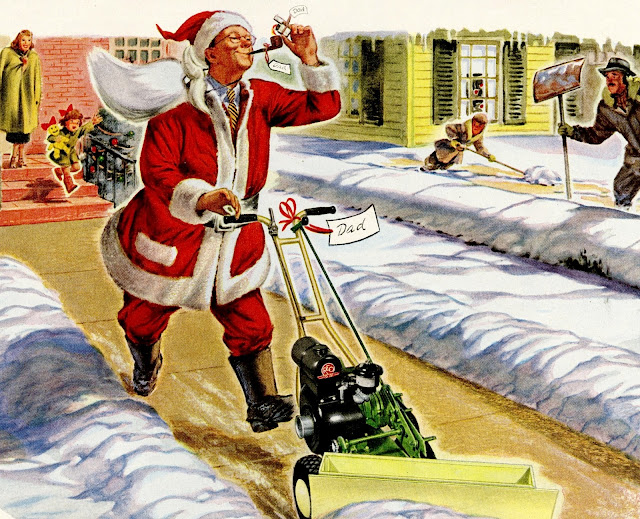 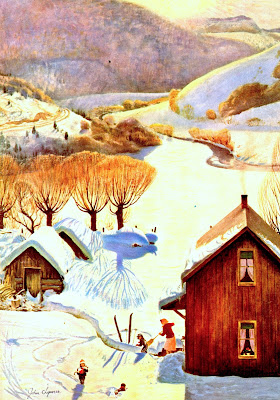 Out of service
Normally our neighbor "M" revs up
his snowblower and toodles around
the block. However he and "B" were
smart enough to fly off to Cuba well
before the storm hit. So, we're sans
the man which means we're now left
holding the shovel. We could buy a
snow blower ourselves. But the idea
of personally managing a miniature
combustion engine is threatening.
Then again we could hire someone
to do the job. Yet that might violate
our attempts to become macho men! 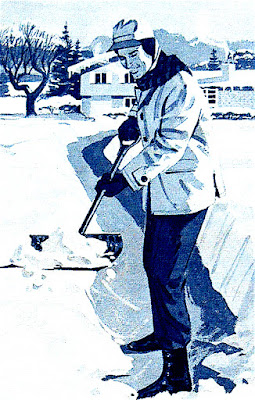 Equal opportunity
And so, slowly between paragraphs I've
been out there working away! As of now
our back steps and walk are free as is
most of the driveway. Next I will start
the journey around the corner so that our
neighbors have a right-of-way. Finally
Frank will attack the front walks and
steps. Given our pace we should be done
by early afternoon. And if nothing else,
having cleared the way gives one a sense
of pride. That's because in reality, most
locals simply let the damned drifts melt
in situ. But we're better than that! 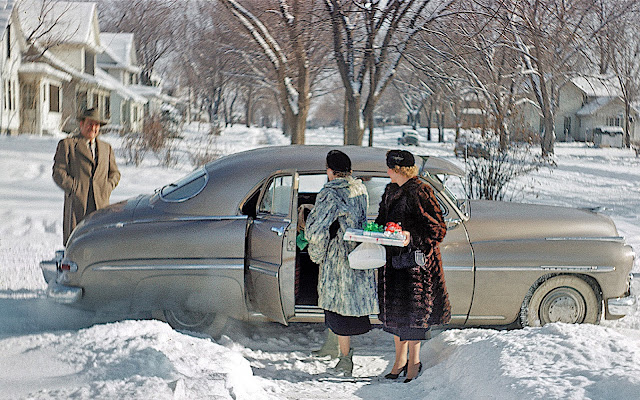 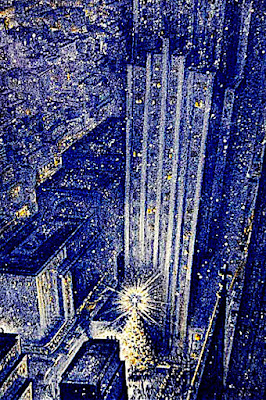 Get the drift?
Part of me feels sorry for all of those
living in the currently steamy eastern
exposure. Much like Bing Crosby
I believe that it isn't Christmas sans
a blanket of white. And so rather than
complain, I will savor the physical
pleasure one gets from the application
of some elbow grease. After all, before
we know it spring will arrive. And then
it will be time to mow the lawn. Given
we all want what we can't have, at that
point I'm certain to be dreaming of a
WHITE CHRISTMAS! 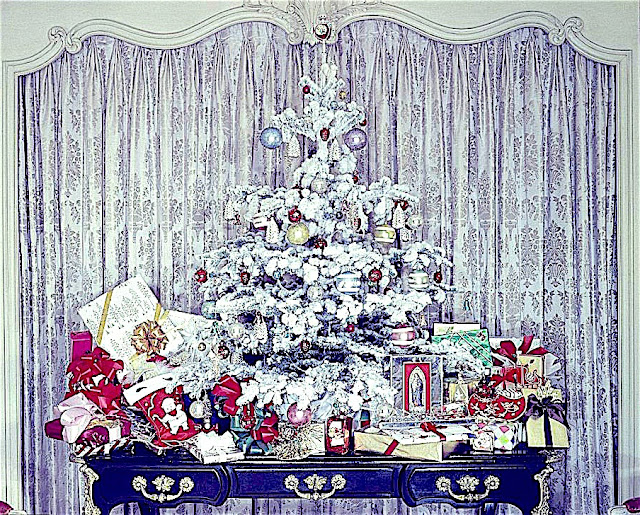