FROM START TO FINISH 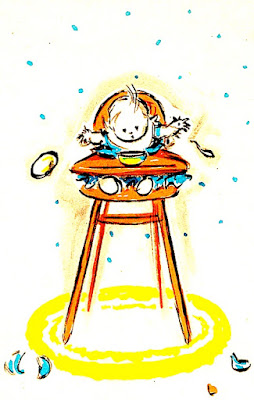 Mother may I?
Yesterday my grandson "H" started
saying "Ma". And while his mother
certainly was aware that he had no
idea what he was uttering she was
beyond thrilled. And why wouldn't
she be? From the moment any child
arrives upon this earth their days are
spent discovering new things. Hence
for all of us there is absolutely a first
time. And invariably said initiation
is life changing. Yet it seems that as
we age, the more we battle any type
of change. Why refuse such a gift? 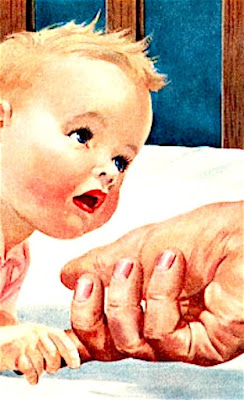 Now and forever
When one is a tot, we've no idea of what
anything is until we try it. Thus our early
years are a seemingly endless series of
trial and error. Sometimes we scrape a
knee or wound our pride in the process.
With maturity comes the realization that
a missed opportunity might be magical.
Yet some lack any idea of what they're
actually missing. As an adopted child,
I never knew what a true physical bond
was until I held my eldest "E" for the
very first time. In that moment my life
changed for the better and... forever. 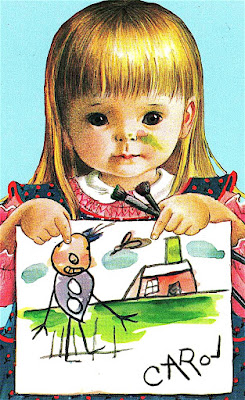 Child's play
For many parents their baby's first day
of school is terrifying. We all suffer a
tad of separation anxiety but for some
said malady continues for a lifetime.
Allowing one's child to make mistakes
is the hardest part of parenting. Yet it's
the most valuable gift any parent can
give to their offspring. Sadly many of
my generation opted to do everything
for their kids. We hovered, ferried, and
pampered beyond a point of no return.
Now we wonder why said theoretical
adults struggle with self sufficiency... 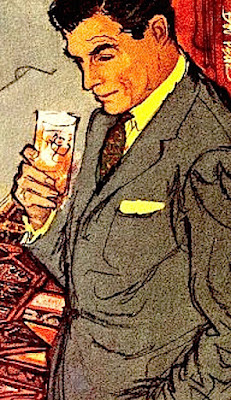 The good, bad, and ugly
As one matures there are an endless series
of initiations. I started attending college at
a much younger age than my peers. After
our first day ended, we adjourned to a local
bar. Behind my bravado was complete and
utter terror. I'd never had a drink before in
my life! Bravely I bellied up to the bar and
ordered myself a dry gin martini. That was
because Darren Stevens drank the same on
Bewitched. Through trial and error I slowly
learned my limits when it came to alcohol.
In a similar manner I had to figure out for
myself what was good and bad for me... 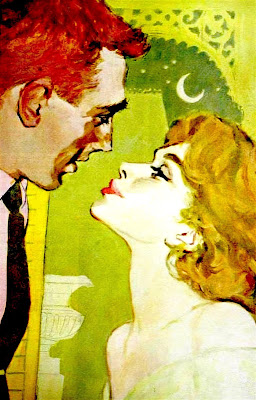 Lost and found
Believe it or not I was once a virgin.
Sex was a taboo subject growing up.
Even if Ethel and Howard enjoyed
each other's company several nights
a week behind closed (and locked)
doors. My first loves were the girls
who I wanted to be friends with.
Plus two boys who I truly adored!
Yet rather embrace truth, I lied
to myself for many years... and did
what was expected of me. So I loved
and still lost. And along that journey
I hurt many until I found my way. 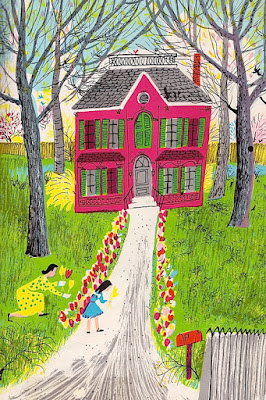 Estate planning
Where one lives often defines who we
are. One's initial purchased, mortgaged,
and at least in theory "owned" abode is
a defining investment. Somehow each
time I climbed up the residential ladder
my new homes seemed like palaces.
However as with most things, most of
us outgrow our abodes and move on to
bigger and better square footage. That
is until one's nest is empty. Suddenly
you realize you've became a hoarder.
Parting may be sweet sorrow but most
find new happiness in purging the past. 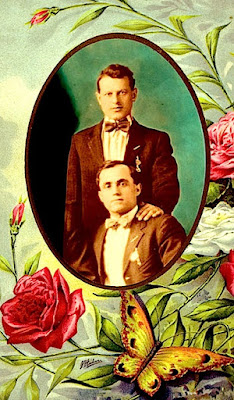 Love conquers all
If at first you don't succeed, try, try again!
Some must learn the hard way. Equally as
important, at some point we all have to be
honest with ourselves. The first time that
one meets "the one" is probably among the
most magical of life's experiences. Twenty
years ago Frank and I capriciously collided.
However that was not the only miracle of
our relationship. Twenty years later the two
of us are better than I ever dreamed we'd
be. And that started from the first time that
I realized that from then on, I'd be loved
unconditionally by my one and only! 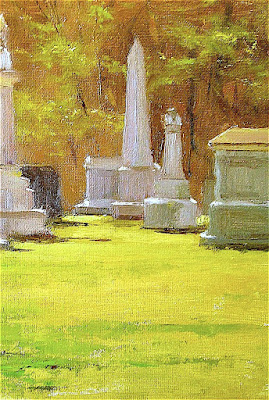 Now and then
Embracing the reality of mortality is
one of life's toughest tutorials. The
first time you lose someone close to
you, it's terrifying. However losing
one's parent is life changing. Sadly,
it rarely gets easier as a love lost
always leaves a void. Yet I've found
that the primary benefit of fate's give
and take is the realization that we all
must appreciate what we have while
we have it. From start to finish our
body clocks are perpetually ticking.
Rather than beat the clock - relax!
Posted by montanaroue at 3:00 AM