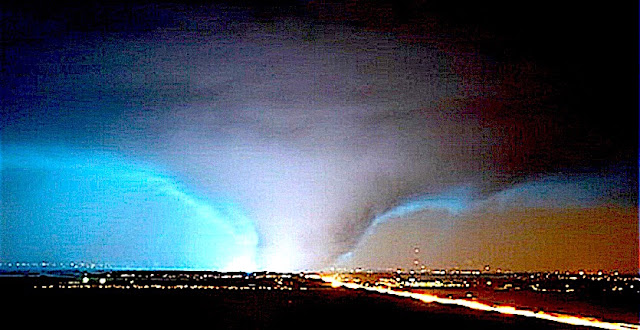 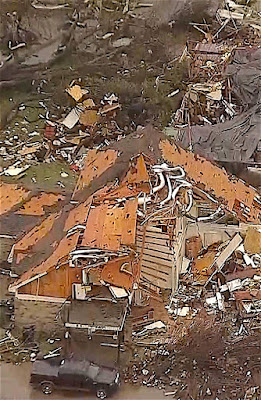 Gone with the wind
Yesterday we awoke to headlines about
tornado destruction in Garland, Texas.
Given Frank and I lived in Dallas four
years - we know just how capricious
Mother Nature can be. Our home was
a building called The Glass House. It's
entire facade was floor to ceiling plate
glass windows. Hence I spent many
a day waiting for a tornado to pass as
I sat cowering under a blanket in the
corner of our walk-in closet. Little is
scarier than being directly in the path
when something evil this way comes. 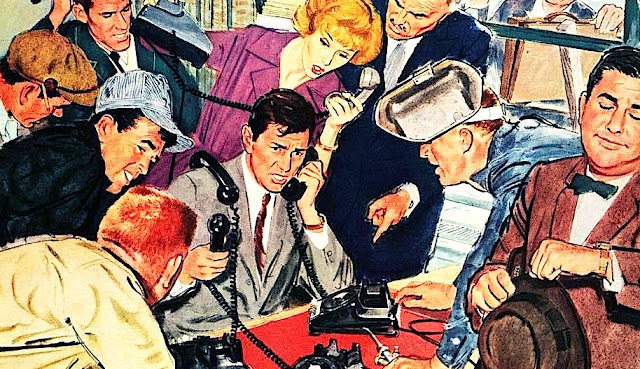 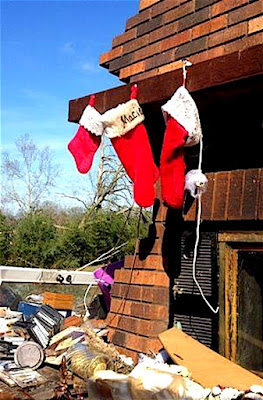 Here today, gone tomorrow
While I looked at the news I realized
that one of my former team member's
home was in the middle of where the
tornado hit. However fortunately with
the help of today's modern technology
a simple text confirmed "L" and her
family had survived unscathed. Yet
imagine the families who literally lost
everything the day after Christmas?!
Suddenly my complaints about having
to take down the tree seem trivial at
best. The fact is that any moment our
lives can change for better or... worse. 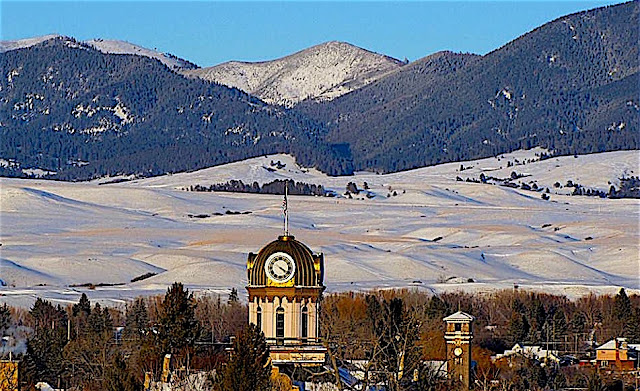 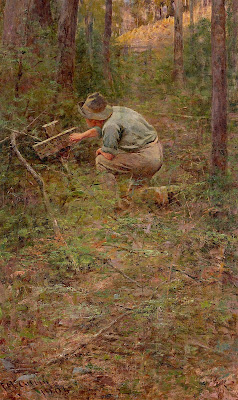 Gone but not forgotten
Life is rather capricious. Just three weeks
ago we sat next to a seasoned community
leader at a play. During said performance
he and Frank reminisced about some of
the denizens of their old neighborhood.
It was a lovely evening and as always this
gentleman made it even better. Hence our
surprise and sorrow after we discovered
that "K" had died last week. Today we're
attending his funeral and honoring all that
he did. You see "K" loved his hometown
and valiantly fought to preserve, protect,
and improve it. What a great example... 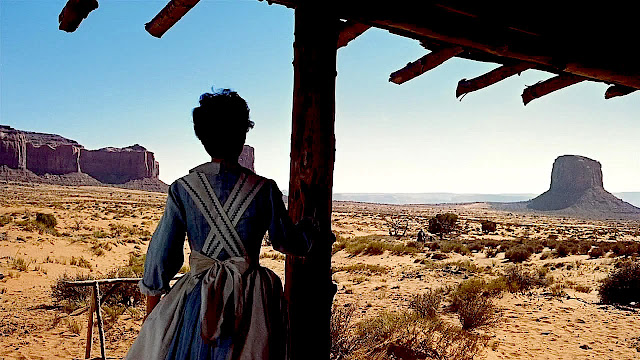 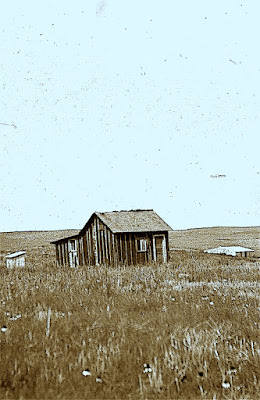 Walk this way
If nothing else, I attribute a legacy like
his to good old "Pioneer Spirit". It may
be hard to believe but slightly more than
one hundred years ago this place called
Lewistown, Montana barely existed. It
was the wild west - a barren and forlorn
land of opportunity. Yet more than a few
brave souls decided to put a stake in the
ground and make this their home. All
that we take for granted they valiantly
fought for. And few realize that most
of those battles were fought over basics
of civilization like concrete sidewalks. 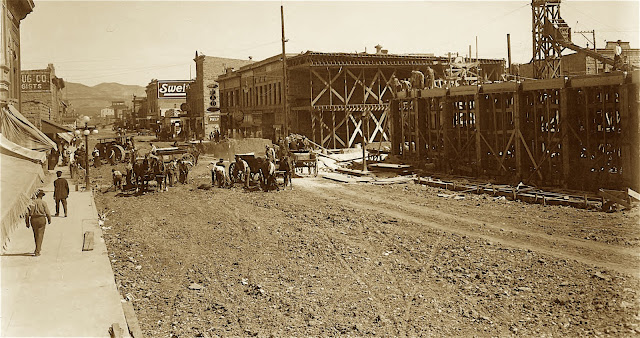 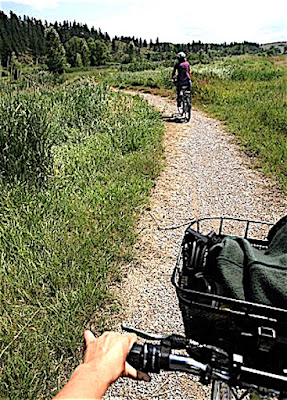 Road less traveled
And yet those blessed to inherit the
infrastructure left behind take it for
granted. Somehow most have lost
all sense of civic pride. Rather than
taking responsibility for their town
they do as little as possible - which
includes NOT shoveling sidewalks.
Fortunately others make up for their
lack of commitment. That's why we
think of "K" every time we walk on
our wonderful trail system. Without
leaders like him, much of what we
now treasure would NOT be here. 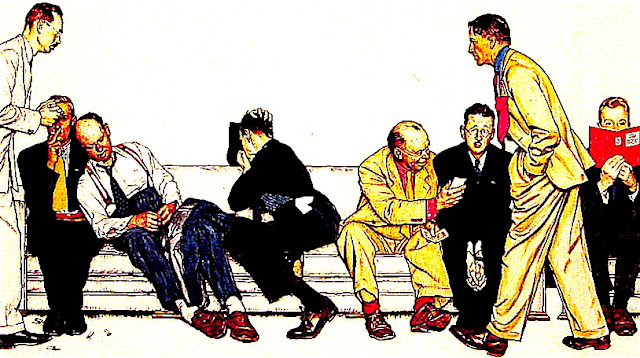 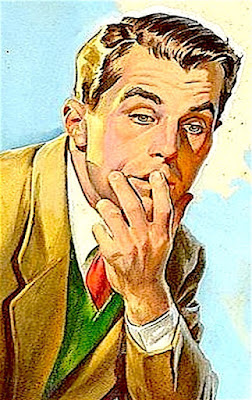 Just do it
Rather than complaining from home,
it's time that we all stood up and did
something positive. I'm certain that the
city of Garland, Texas will soon arise
from the wreckage to become an even
better place to live. Ordinary people
can do extraordinary things. While at
times change can seem rather daunting,
we're all better off if everybody does
their fair share. The question is, who's
ready, willing, and able to fight what
probably are worst natural disasters -
COMPLACENCY and INERTIA? 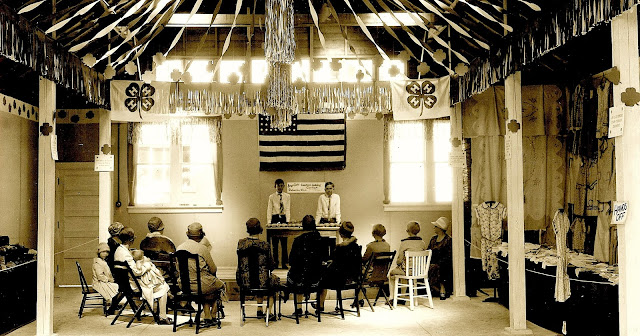 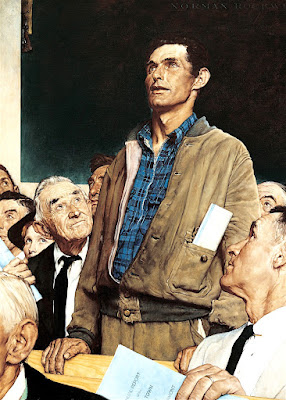 All together now
Since "retiring" I've joined several
community organizations. Prior to
the holidays I was overwhelmed by
the tsunami of meetings and tasks
associated with said commitments.
However post the loss of "K" and
the devastation in Texas, I'm more
than resolved to do my part. After
all, we're all in this together. What
are you doing to help? When was
the last time you pushed yourself
in order to benefit of others? Go
ahead, stand up and do your best!
Posted by montanaroue at 4:00 AM