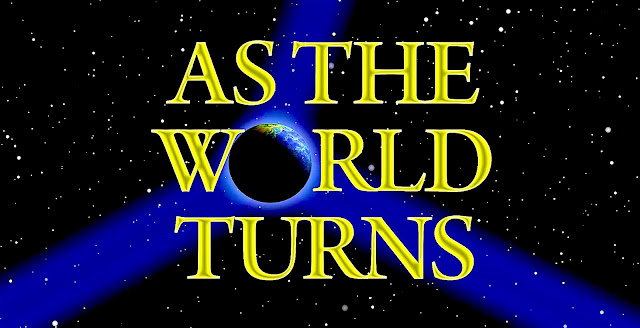 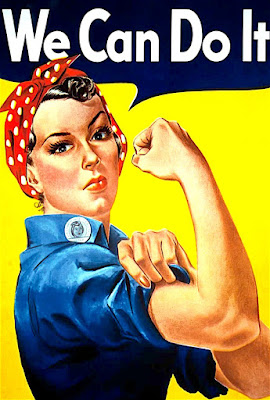 Full circle
It's funny how one's perspective
evolves. What was once deemed
"odd" becomes ordinary. Things
previously considered "scary" are
soon commonplace. Adapting to
changing circumstances is proof
of our species' survival instincts.
2015 was endlessly brutal. Yet
many leveraged their Pavlovian
reactions to reluctantly embrace
the new normal. When you recap
key events of this last year, it's
amazing we somehow survived. 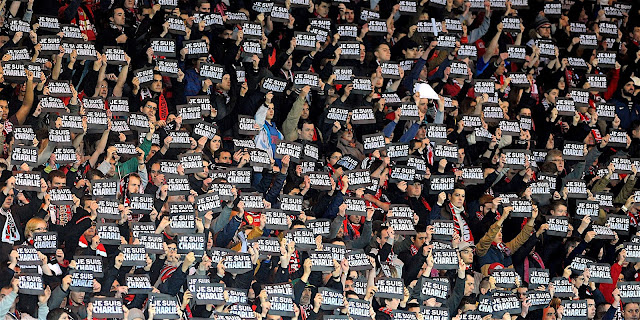 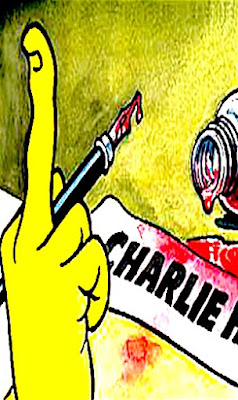 JAN: Paris, France
On the 7th at 11:30 a.m. two Al Quaida
members stormed into the offices of the
French satirical paper "Charlie Hedbo".
Angered over "blasphemous" imagery
of the prophet Mohammed, they killed
eleven and wounded eleven more. Over
the next days related attacks ended with
an additional six dead, eleven wounded.
After a massive manhunt both died. On
the 11th, two million people gathered
in Paris including forty world leaders
for a rally of unity. Together they told
the world - "JE SUIS CHARLIE!" 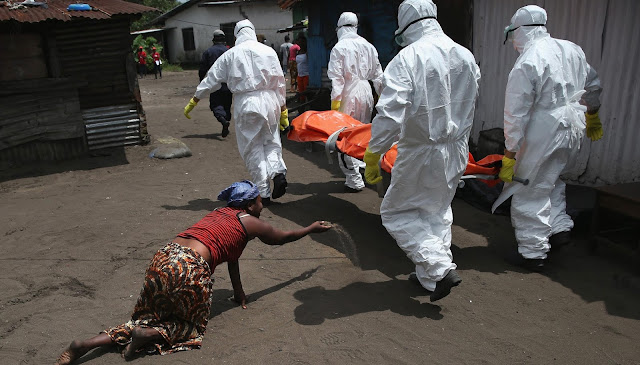 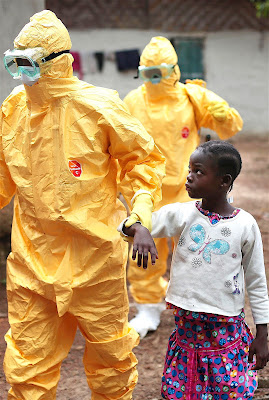 FEB: Monrovia, Liberia
Something evil was brewing about 400
miles above the equator. Political strife
aside, said nightmare was Ebola. The
previous autumn, this dreaded disease
attacked western Africa culminating
in a horrific outbreak in Liberia. Across
the globe governments reached out to
help battle said pestilence. By May the
World Health Organization declared
Liberia Ebola free. By the end of 2015
Ebola killed over 11,000 Africans. Yet
why is it that we're all afraid of a few
Muslims? When is enough... enough?! 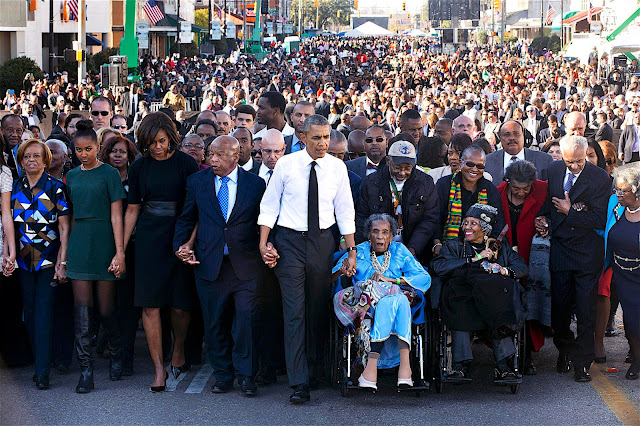 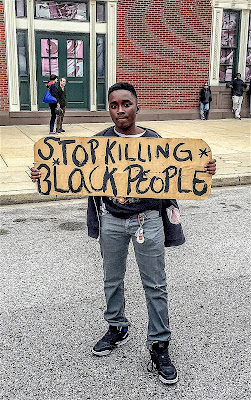 MARCH: Selma, Alabama
President Barack Obama marched with
thousands across the historic Edmund
Pettus Bridge in honor of the fiftieth
anniversary of the Voting Rights Act.
The very fact that our President is of
African American descent is proof that
our world can change. However just a
few weeks later, Baltimore was ablaze
in protest of the death of Freddie Gray.
A young black man brutally beaten and
abused by law enforcement officers.
Quickly Americans realized that our
journey to racial equality continues... 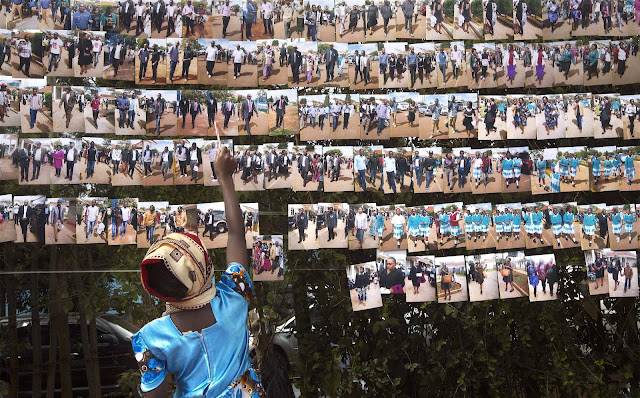 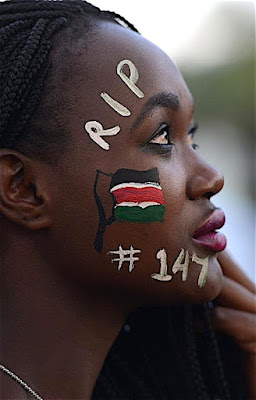 APRIL: Mutunguru, Kenya
Garissa University was stormed by
militant members of Al Shahab, a
multi-ethnic Al Qaeda splinter group
based in Somalia. Angered by Kenyan
forces deployed against Somalia, five
attackers took 700 students hostage.
Muslims were separated and removed.
Then 148 self-identified Christians
were summarily murdered while 79
were wounded. In the end, all of the
attackers were also killed. While the
victims of this assault far surpass all
other terrorist events, few know of it. 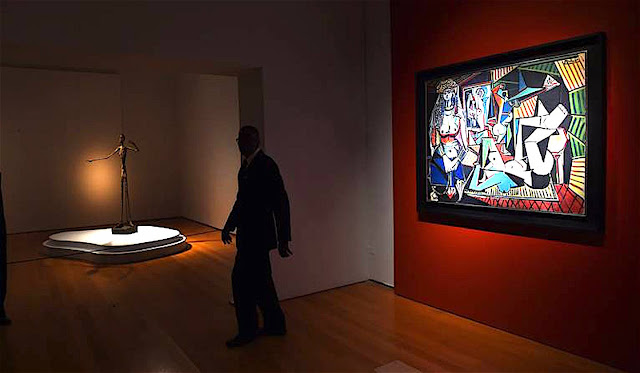 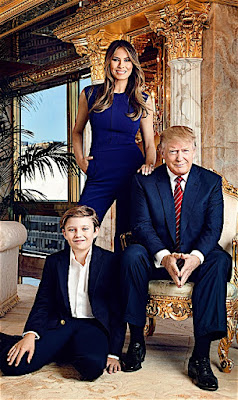 MAY: New York, New York
The winning bidder at Christie's Auction
won Picasso's "Les Femmes d'Alger" -
Version O for $179.3 million. Minutes
later Giacometti's "L'Homme au doigt"
sculpture sold for $141.3 million. Both
setting new world records for the price
paid for a painting or sculpture. And yet
some argue that the ever increasing gap
between the haves and have nots is not
due to greed but a lack of ambition on
the part of those less fortunate. Has our
money finally gone to our heads? All
that glitters is NOT gold.  Trump that! 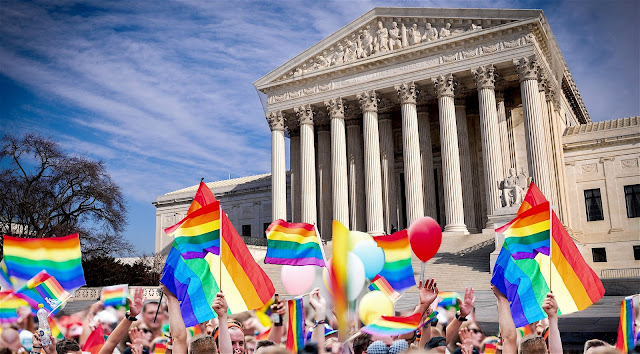 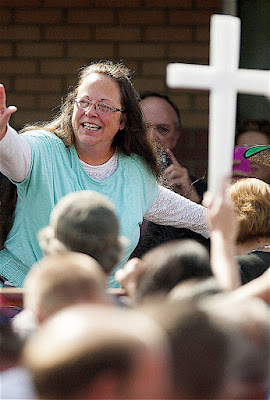 JUNE: United States
The Supreme Court ruled that we all
have the right to marry whoever we
choose to love. Yet in rural Kentucky
a county clerk named Kim Davis still
refused to issue marriage licenses to
gay couples. In doing so she protected
her religious beliefs while violating
the rights of those she was elected to
serve. Quickly she was imprisoned,
released, and lauded as a martyr. Now
the state's new Republican governor
has taken County Clerk names of all
licenses. So... who won this battle? 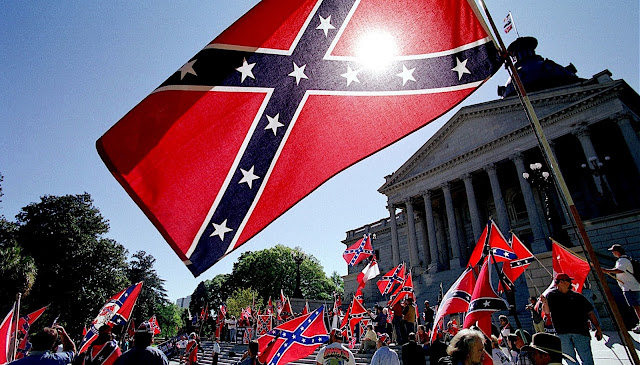 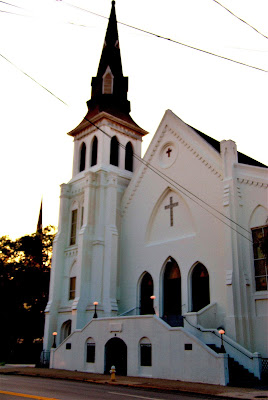 JULY: Columbia, SC, USA
After the June 17th massacre of nine
black church members in Charleston
Americans realized bigotry was alive
and well below the Mason Dixon line.
Rather than prove them wrong, the
South Carolina Legislature fought
removal of the Confederate Flag
which had flown above their capital
grounds for fifty four years. Finally
Governor Nikki Haley demanded it's
removal. And after a long and intense
debate it was taken down forever. So,
when will we finally learn our lesson? 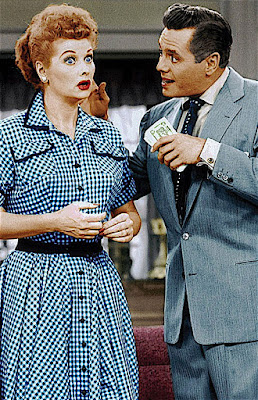 AUGUST - Havana, Cuba
Ricky Ricardo aside, most Americans
long ago rejected anything Cuban. The
idea of joining Castro's conga line at
the Tropicana was deemed a criminal
act. However like most relationships,
as time passed we forgot the reasons
why we had split up. And while we
may still not agree, hate for hates sake
has proved rather ineffective. Hence
the United States reopened our long
shuttered embassy in Havana. With
the lines of communication reopened,
we've both got some "splainin" to do!" 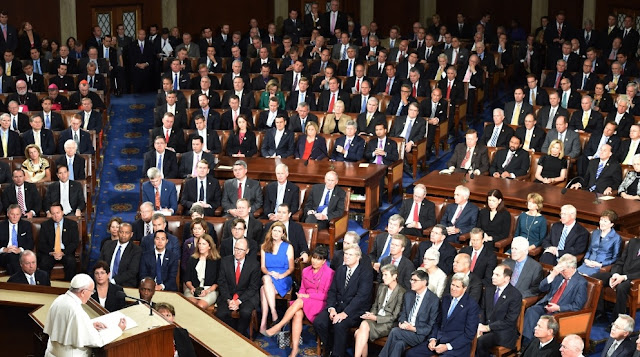 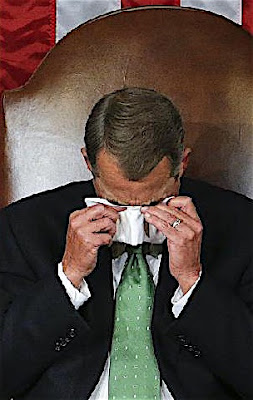 SEPT: Washington, D.C.
It's hard to believe that just a few decades
ago, Americans worried that a Catholic
such as John F. Kennedy might defer to
the Pope while leading this land. Hence
the very idea that his Holiness would be
asked to speak before our government
leadership is if nothing else, proof that
the Lord does work in mysterious ways.
Not only did it move John Boehner to
tears, said event caused him to resign
from Congress. John aside, the question
is... did the rest of those politicians hear
what was said? I'm praying for them! 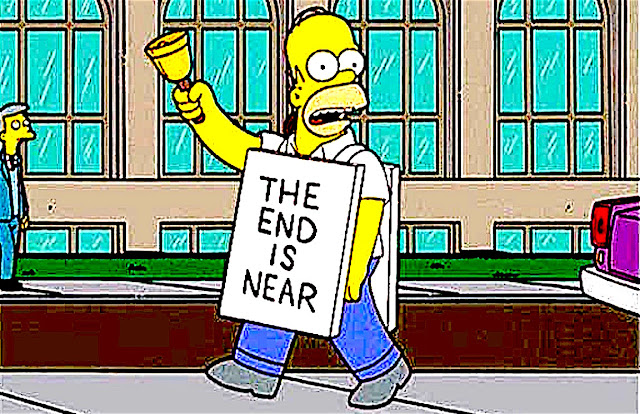 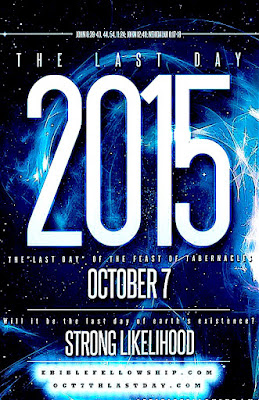 OCT: Philadelphia, PA
Religious extremism is in full bloom
everywhere. Early in October a rare
blood moon was deemed an omen by
the "eBible Fellowship." Based in the
city of brotherly love their leader once
again decreed that our world would be
"annihilated" on the 7th. In case you
don't remember, Chris McCann had
previously foretold that it all would
end on May 21, 2011. Given we're
still here, his double error is proof
that whether God is a Muslim, Jew,
or Catholic, he has a sense of humor! 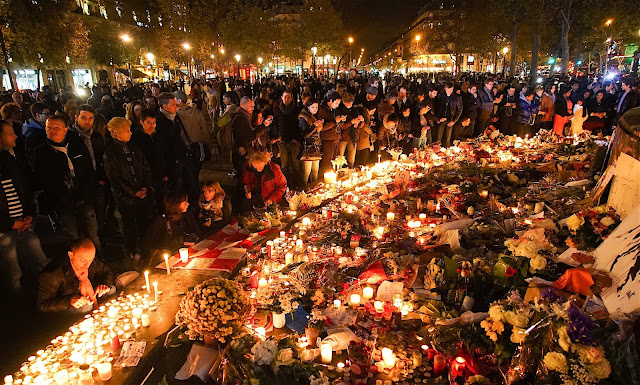 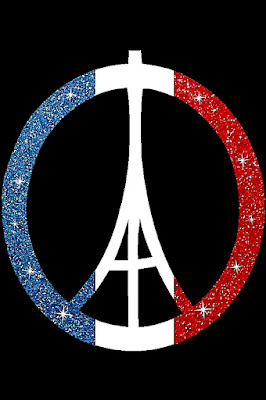 NOV: Paris, France
History often repeats itself. However
the brutality of ISIS terrorist attacks
on the 13th reminded us all that rabid
fundamentalism can kill. Ultimately
130 were murdered in various assaults
across the city of lights. Once again,
Parisians gathered over the next days
in defiance of such horrific cruelty.
Secretive and stealth battles are only
exercises of futility. The human spirit
always overcomes all obstacles. So
when will we stop killing in the name
of whoever we opt to call "God"?! 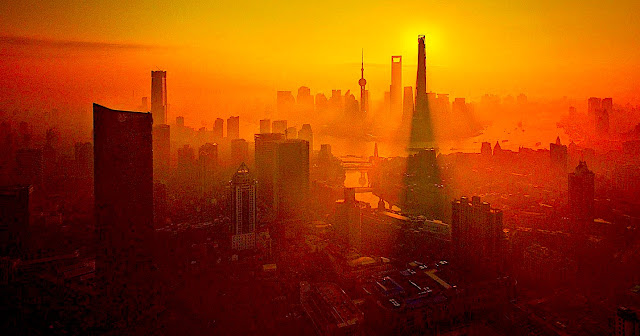 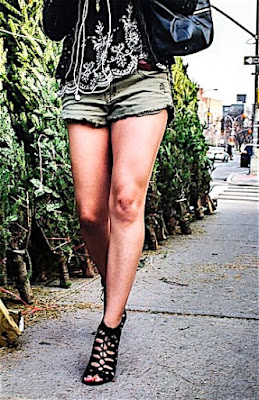 DECEMBER: Beijing, China
At one time we assumed that any "red
alert" related to China was politically
motivated. However air pollution in
Beijing caused leaders to close schools,
restrict driving, and shut down factories
earlier this month. Meanwhile in Paris
world leaders signed a climate control
treaty that tries to abate global warming.
It was sixty six degrees in New York
on Christmas Day. And soon tornadoes
and ice storms paralyzed more than half
of our country. Something is obviously
wrong. So what are you doing about it?
Posted by montanaroue at 4:00 AM