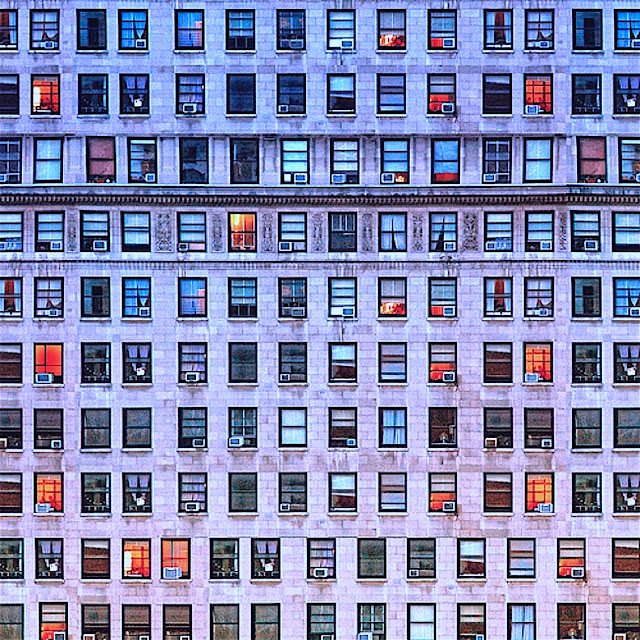 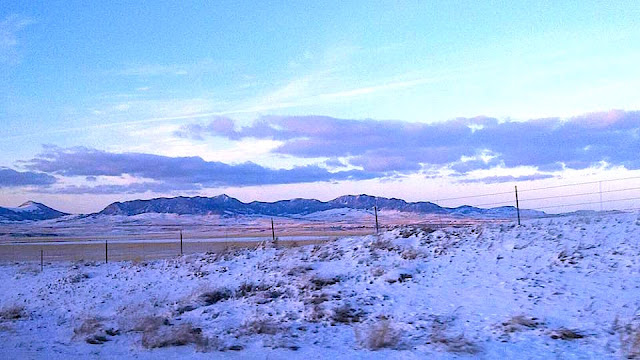 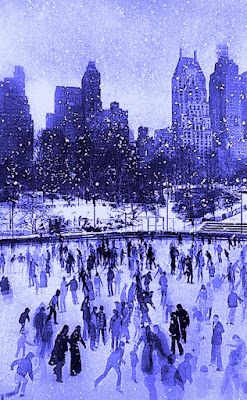 Double indemnity
After almost two years of living in the
American equivalent of Siberia - I've
come to one conclusion. People are all
too human. Therefore it really doesn't
matter where said species resides. We
homo sapiens adapt to our surroundings
wherever, whenever. In other words, our
existence in rural Montana isn't all that
different from what it was in Manhattan.
Rather, we simply behave in the manner
we've now become accustomed to. So
what is the difference between here and
there beyond about two thousand miles? 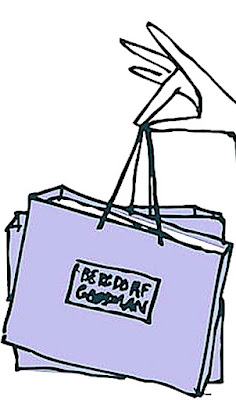 Close to home
For the majority of my life I've considered
shopping a sport. Hence the primary reason
why I got into retail in the first place. I've
always adored those palaces of commerce -
the grand department stores and exclusive
specialty shops. Therefore even  whenever
I wasn't punching the clock, I was still on
the floor flipping through the racks. Sadly
popping into Bergdorf's or Barney's for a
gift and lunch now simply isn't an option.
However with few exceptions, shops like
those don't exist beyond Manhattan. And
so, we now shop less and lunch at home. 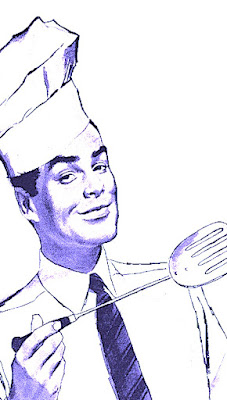 Me so happy
Frank is an excellent cook. And somewhere
within the last few months he regained his
culinary mojo. That means that I no longer
hold sole responsibilities for victuals. Most
days my main man prepares us a delicious
midday repast. One of his specialties of the
house is miso udon - a delicious melange of
noodles, veggies, and tofu in a savory broth.
Given I love being pampered, sitting down
to a bowl of soup is as decadent as chicken
livers at Fred's. Add that my one and only
prepared it and suddenly we're in paradise!
Maybe we should open a bottle of Chablis? 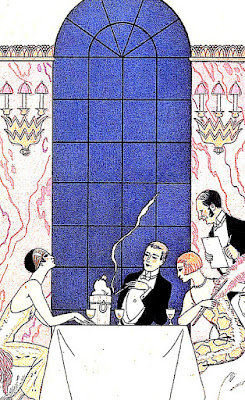 Truffle along
Dining locally is a challenge given our
favorite eatery has been out on hiatus.
Frankly we have no problem buying a
decent meal in town. However nobody
around here cares if white truffles are
in season. The decadence of dining in
the city that never sleeps is something
we both long for. Therefore sadly, we
cannot indulge in beautiful places like
Le Grenouille. It's simply not an option.
However when we get enough energy
up and running, our dining room can
easily become pretty close to nirvana. 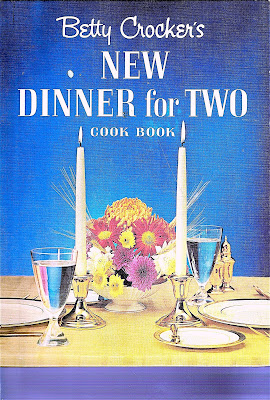 Two timers
There's no question that we now dine
at home more than ever before. That's
not all about comfort food. But rather
that we're both fairly confident that we
can do it better than almost anybody
else in town. Please don't think we're
bragging. Nothing would make either
of us happier than sitting down to a
perfect meal somewhere else than our
home. However it is what it is. And
that means that if we want something
special, we must make it ourselves.
Which in truth is all the more special! 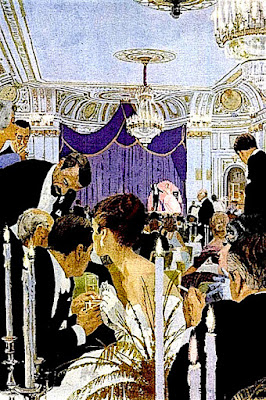 Out and about
One thing we don't miss is the charity
and party circuit. Wherever we have
lived we've always been added to the
local equivalent of the "A" list. And
while flattering, that's NOT always a
good thing. Appearances aside, Frank
and I are NOT sociable people. Given
the option of attending a gala or just
sitting at home nibbling some hash -
we'll stay in. Here in rural America,
there's little to do but gather together.
And so we've been more than busy
for most of this holiday season. 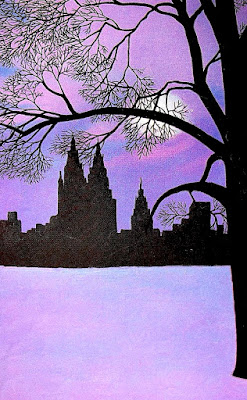 Sight seeing
The only thing that's really changed is
the view from our kind host's windows.
Instead of the twinkling of downtown
lights or the sylvan beauty of Central
Park - we now look out at the rolling
hills of this beautiful place. Booze is
booze and hence the majority of our
local hosts pour comparably (yet more
generously) to those in Manhattan. The
same applies with whatever one eats.
The only difference is that the hostess
actually prepared said spread - and not
some anonymous caterer from Queens. 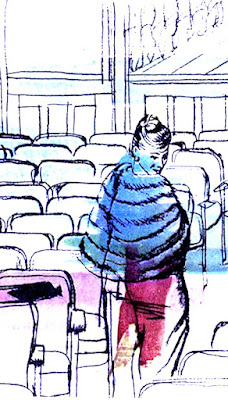 On with the show
Of course we can't catch a Broadway show
or stroll through the Metropolitan Opera's
lobby during intermission. However last
Saturday night we caught more than a little
night music at Jack's Hangar. A group of
local musicians joined together to celebrate
the season and support our local Art Center.
Last week we attended the opening of the
Judith Mountain Player's holiday play. And
while both events may not have been up to
our standards of yore,  we were more than
entertained. You see, we truly do lack for
nothing here in Lewistown, Montana! 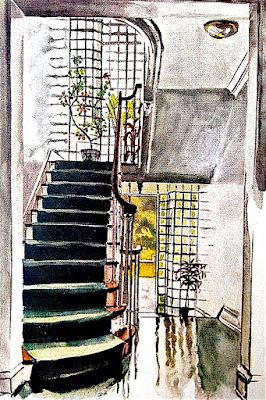 Home improvement
The biggest difference between the city
and country is one's home itself. We've
always lived in lovely places. However
most urban real estate requires that one
reside in rather intimate surroundings.
Now the two of us share more than six
thousand square feet of unfettered, pure
indulgence. And while said spread was
initially overwhelming, its now quite
cozy. We live in a curated complication
of two lives well spent. Hence home is
home as long as we're together. North,
south, east or west, HOME IS BEST!
Posted by montanaroue at 4:00 AM