IN THE MIDDLE OF NO WHERE 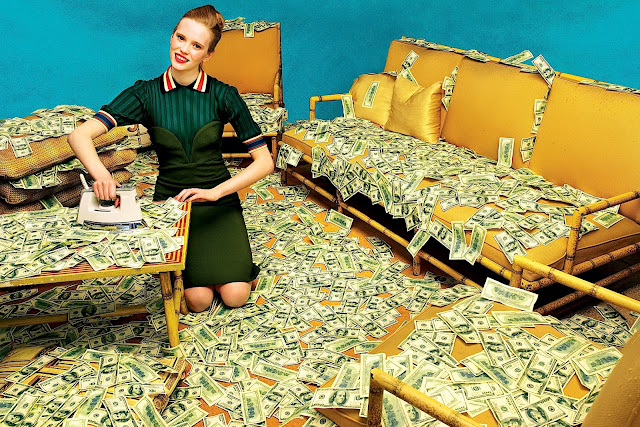 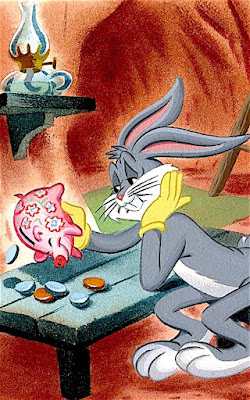 Neither here nor there
Yesterdays headline stated that the ratio
of our middle class has shrunken to new
lows. Quite controversial until you read
below said provocative statement. While
the percentage of the poor has increased
the majority of those who left the middle
rose shifted above to the top tier. To put
that in context, a three person household
earning above $126,000 are considered
"upper income." And given that over
sixty percent of married households have
two working parents, that's really not all
that surprising. So... how high is high? 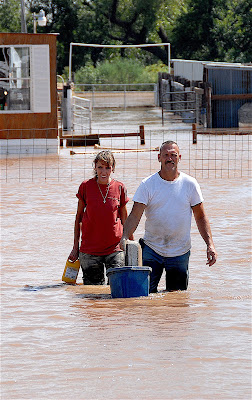 What's my line?
Per the government - the 2014 median
American household income hit around
$53,000. Compared to a $15,080 yearly
gross for someone earning a minimum
wage, that seems rather flush. Put that
up against the $126,000 upper income
mark and two college educated earners
surpassing six figures is an achievement.
The question is whether crossing that
line in the sand ultimately leads them to
the promised land. Is said "upper income"
couple flush with success? Or are they
barely keeping their heads above water? 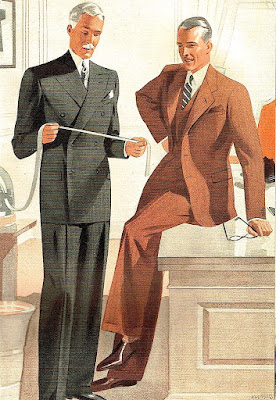 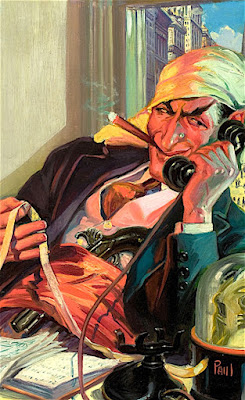 Leader of the PAC
Hmm... did the rich really get richer? In
2014 the top one percent's share of total
U.S. wealth equaled that of 90% of the
balance of U.S. citizens. 3,189,000 of us
held wealth within our grasp equal to that
of 287,010,000 of our fellow Americans.
Said affluent lived in one million homes
that on average earned 345% more than
those who recently gained entry into the
"upper income" category. Or 821% above
our national median income. And lets not
forget that our Senatorial or Congressional
leaders earned a $174,000 salary in 2014. 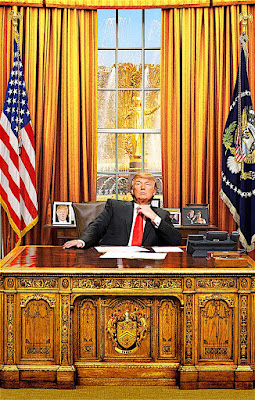 All that glitters is not gold
Why am I bothering you all with such
details? Frankly I find it beyond hard
to believe how ignorant or myopic we
Americans are. If political polls are an
indication, many seem to think that a
man like Donald Trump might be the
best choice for our next President. To
put things in context, Donald Trump
earned $362,000,000 in 2014. That's
683,018,867% of the U.S. median or
287,301,587% of those at the "upper
income" entry level. So, do you really
think he has our best interests at heart? 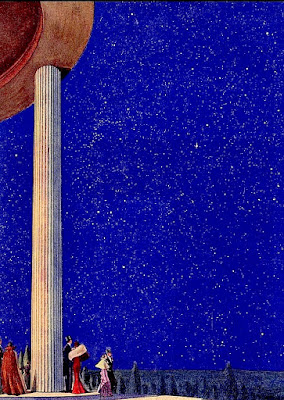 Dumb and dumber
Perception is reality. Hence one can
argue that the perspective of a man
so far above the rest of us might be
a tad askew. Proof that Americans
respond more to entertainment and
bravado than to facts and gravitas.
The very idea that so many support
a billionaire keeping the American
dream out of reach from Muslim
refugees is repulsive at best. Even
worse - believing a megalomaniac
would support anything that didn't
benefit himself FIRST is DUMB. 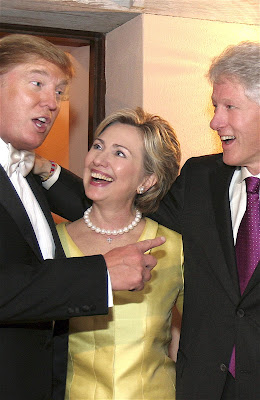 All in the family
Before you start to spew the incomes
of Hillary, Bill, Barack, or Michelle -
you're right. Every politician holding
a position of authority in our country
earns far above the "upper income"
qualifier. In fact, when income from
all sources is added - they hit the top
one percent. Hence whether we like
it or not, we're NOT governed by a
group of average people for the people.
Rather an elitist collective decides who
gets what... when... and where. Thus in
reality, the odds are in THEIR favor. 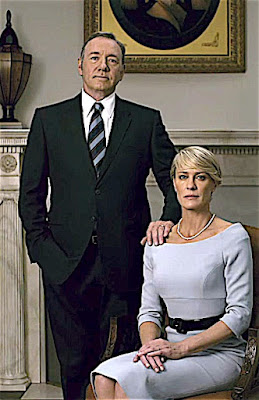 Stay tuned
It's been proven time and again that
power corrupts. I just recently binge
watched three seasons of "House of
Cards" on Netflix. As our President
and First Lady, Kevin Spacey and
Robin Wright are the embodiment
of EVIL and GREED. What's most
terrifying is the idea that such BAD
behavior is probably OUR political
reality. Ever heard the phrase "fact
is stranger than fiction?" My worry
is that Season Four could be played
out LIVE in the White House...
Posted by montanaroue at 4:00 AM