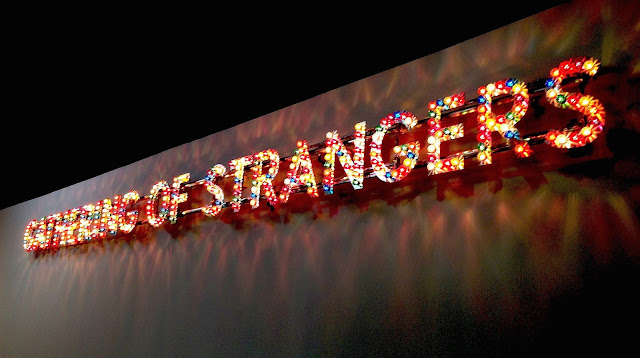 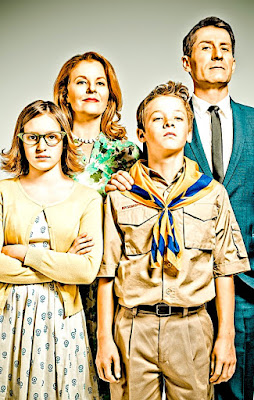 Absence makes the heart...
At times I feel rather out of touch. That's
primarily because many miles separate
me from those who I love. Whether right
or wrong it seems as if the nuclear family
is about as extinct as my youth. Life takes
many of us on divergent paths to far away
places. All of my children (and thus their
offspring) live at least a thousand miles
away. Therefore hosting weekly family
dinners is but a fantasy. So, is what the
religious zealots say true? Has our drive
for success relegated traditional family
units to the absolute brink of extinction? 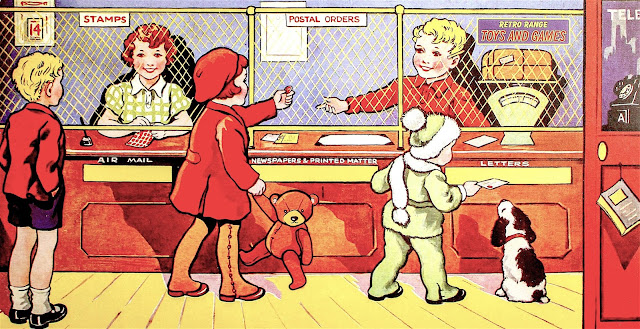 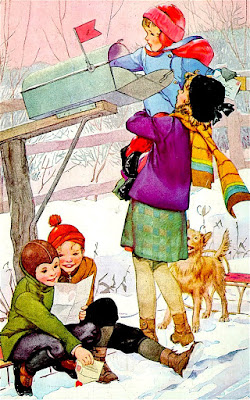 Special delivery
All of the above has haunted me for years.
My personal guilt trip has been that my
life's decisions pushed me in the wrong
direction. That's the reason my relations
do not live a few blocks away. However
post waiting on line at the Post Office -
I've come to the realization that it's not
just me. Most packages being sent by
my peers are to children, grand kids, or
loved ones far away. Just read the daily
obituaries to discover that most families
live and die far apart. And that's been
the case for generation after generation. 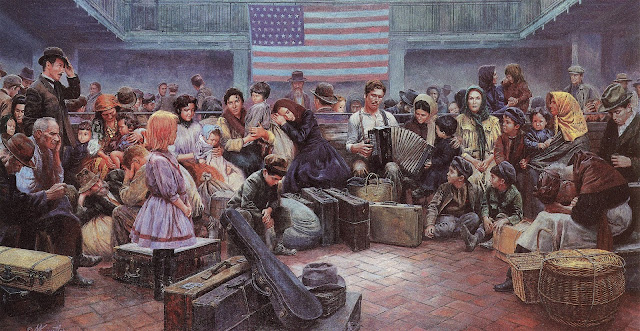 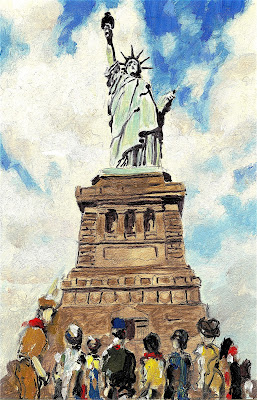 Open door policy
For the answer, delve a generation or
two back in your family tree. Soon
you'll discover that this country was
built on a foundation of abandonment.
You see, most of our forefathers left
family to come here. Therefore the
theory that fractured families are the
byproduct of modern culture is fiction
at best. Generation upon generation of
immigrants left their parents, spouses,
children, and relations behind in order
to start anew in this promised land.
Hence today, history repeats itself. 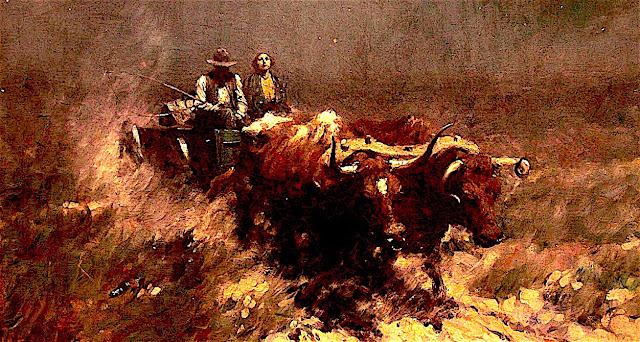 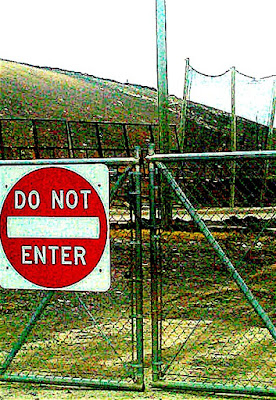 Off the welcome wagon
One can but marvel at the bravery of
a person who can willingly leave all
that they love for an uncertain future.
Yet that's exactly what the American
dream has always been about. While
we deride our country's demise, it is
still for many the promised land. A
place that offers equal opportunities
for ALL. Sadly even with a legacy
of new immigrants eagerly joining
said phenomena - suddenly many are
vociferously suggesting that we close
rather than open the door to freedom.

Against all odds
Imagine being backed into a corner.
That everything you cherished was
taken away from you. Your loved
ones beaten or brutally murdered.
Would you run? What if suddenly
any possibility of escaping to a
much better place was summarily
eliminated. Well, that's what leaders
like Donald Trump vociferously
want America to stand for. Rather
than freedom they prefer that we
run a private club nation with very
limited access. Is that American?! 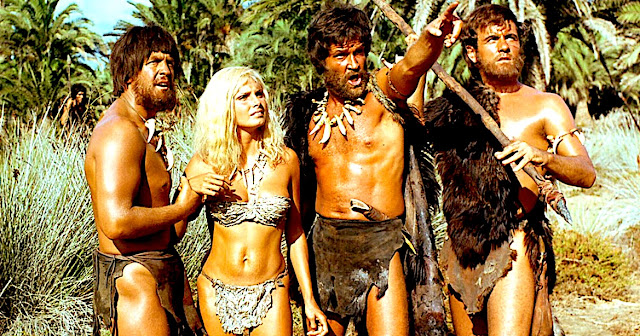 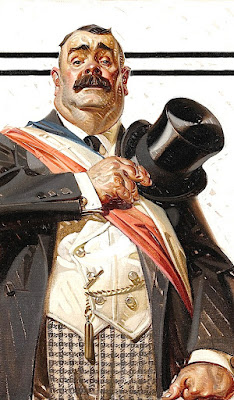 Back to the future
In essence their argument is that if we
allow "the enemy" to enter our country
we will encourage terrorism. However
in the majority of the mass shootings
that have happened since 1982 - sixty
four percent of those behind the gun
were white American MEN - and not
Muslims, Mexicans, or other minorities.
So... what are we really afraid of? Could
it be the potential risk of losing control?
Or ultimately allowing this melting pot
we know and love to reflect the reality
of diversity vs. historical stereotypes? 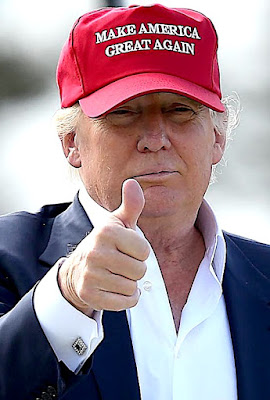 Leader of the pack
I don't know about you but I'm really
scared. Nor that some Muslim wants
to blow me up - but rather that our
political crisis is going to cause this
country to self implode. And that with
the exception of Mr. Trump, most of
those screaming the loudest do so in
the theoretical name of God. Have we
forgotten from whence we came? One
hundred years ago anyone who was
Irish or Italian was considered a pariah.
Now their offspring are our mainstream
leaders. Or... dare I suggest hypocrites?
Posted by montanaroue at 4:00 AM