Help I've fallen and I can't get up! 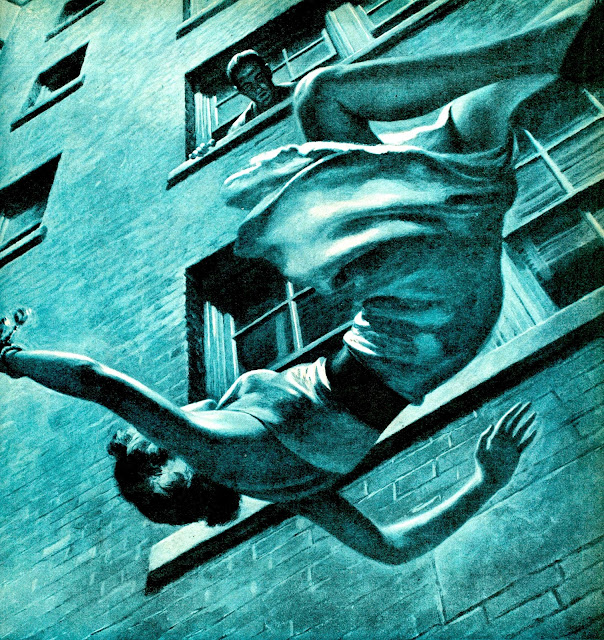 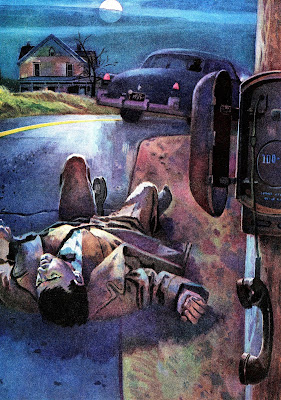 We all fall down
I never considered myself clumsy.
However latelyI've been known to
fall flat on my face. Normally this
occurs on or about January first.
However yesterday I slipped on
the ice, flew up in the air, and then
landed with a bang. And as as this
morning, my ego is not the only
thing bruised. This is my second
slip up this year. Last summer a
misstep forced me to stop, drop
and roll. Is there some evil force
afoot to keep me off balance? 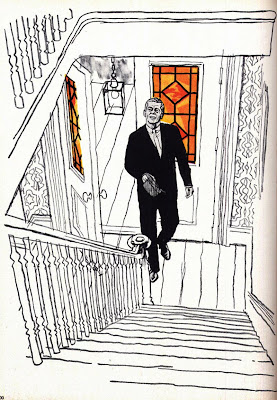 Social climber
How does one stop a downward slide?
For some reason I've become quite a
klutz. Years ago Frank and I attended
New Years brunch at a friend's ranch.
The distinctive decorative element of
their manse was a hand crafted wood
staircase. A functional work of art, it
certainly made an impact on me. Or
rather I hit it hard after I put my best
face - not foot forward. Hence I made
a rather unhappy landing at the foot
of the stairs. And for once, my carpet
burn was on my face - NOT knees. 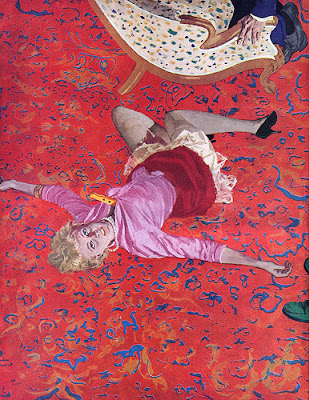 Split second
Then there was that time that
I slipped on a patch of ice at
brother "B's" home on New
Year's Day. Just like yesterday
I flipped up into the air several
feet only to land flat on my back.
While no bones were not broken,
sister in law "S's" heirloom bone
china platter had shattered in my
shopping bag. How could one
enjoy the holidays without her
cookies upon that holly trimmed
dish? Thank God for e-bay! 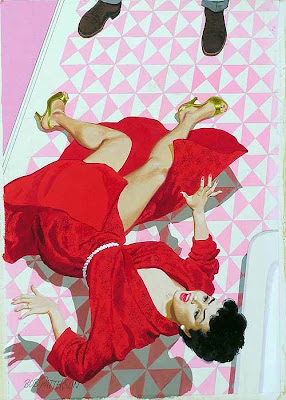 Close call
Not only are my missteps scary for
me, they terrify those unlucky souls
who have to witness them. Frank
says that when I fell down the stairs
it seemed as if the world stood still
as I floated by him in slow motion.
Almost any disaster can be frozen
in one's mind as a moment in time.
I'm not saying that my spills are
disasters. However while they are
happening there is a possibility that
my spills could end disastrously.
How can I avoid slip sliding away?! 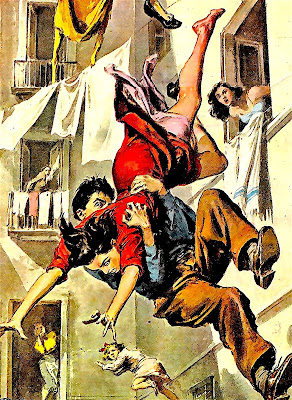 Mind the gap
The older we get, the more damage
a fall causes. Hence my peers tend
to tread lightly. One step in a wrong
direction can send you flying. Thus
during the holidays my strategy is
move slowly with extreme caution.
My hope is that will insure that I
don't have to worry about medical
insurance deductibles..To date I've
never broken a bone and hope to
continue that record. Nervous or
not, I plan to celebrate Christmas
on the right foot. BE CAREFUL!
Posted by montanaroue at 4:00 AM