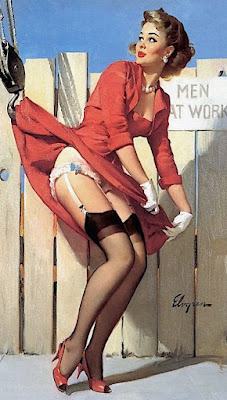 Off site inspection
Living in a construction zone is hard
enough. Visiting one is even tougher.
There's no doubt that we live in quite
an isolated location. This week dear
friends made the trek to Siberia simply
because they love us. However even
these globe trotters were not quite as
prepared for what their visit would
involve. If nothing else their journey
to oblivion was proof of the strength
of our friendship and... their resolve.
And for all of that and more we are
most humbly grateful. What a gift... 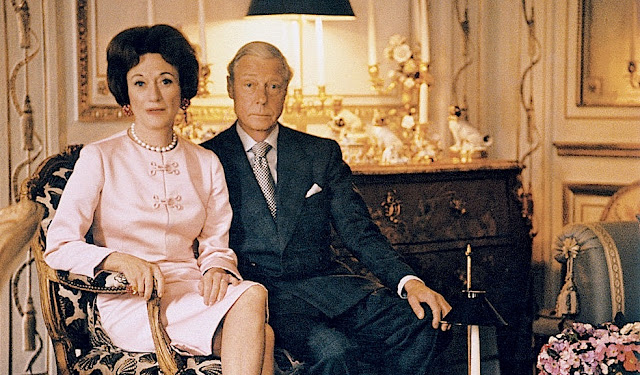 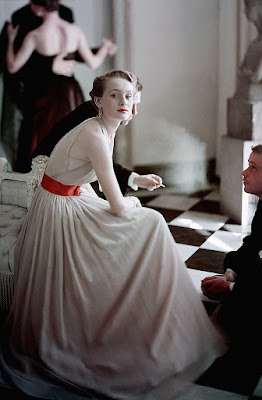 Dynamic duo
"D" and "M" are rather sophisticated
people. They live a rarified life that
both earned through lots of hard work,
savvy, plus a bit of luck. After much
trial and error they met and fell in love
later in life. Since then their time as a
duo has been if nothing else magical.
As their friends little makes us happier
than seeing them happy on our home
turf. However "D" was ill prepared as
to just how FAR OUT we are here in
Lewistown. Post their arrival I'm fairly
certain she was in a state of shock! 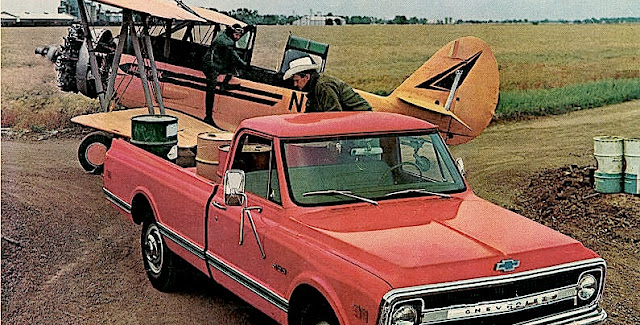 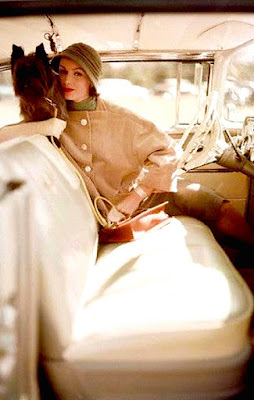 The ultimate pickup line
They say getting there is half the fun.
However depending on where you're
coming from it takes at least two stops
to get to Billings. Upon landing our
city slickers were handed the keys to
a pickup. Immediately "M" walked
back into the rental office and said...
"Did you see my wife?!" Soon they
were ensconced in a white Mustang
convertible. While not the normal
mode of transport for Madame "D" -
it was most certainly a horse of a
different color! GIDDY UP GIRL! 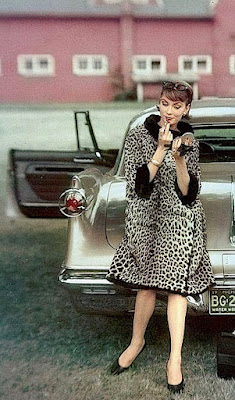 Journey to the unknown
From Billings it's a two hour ride through
wide open country. In other words there's
virtually nothing between there... and here.
While both of our guests have no problem
climbing fiords, hiking glaciers, or dining
in Madrid, the trek across Montana's vast
spaces was somewhat shocking. Beyond
a few far flung farm houses - plus three
tiny towns - there is literally nada nor
nobody for miles upon miles. Hence by
the time they drove into Lewistown, I'm
certain they thought they were in Paris.
Imagine... paved streets and electricity! 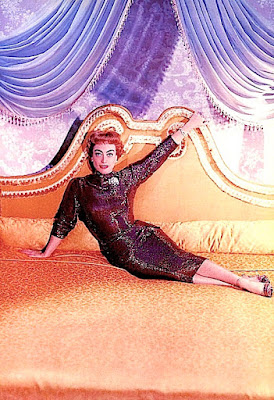 Rude awakening
After a quiet evening of cheese, wine,
conversation, and a house tour our
dynamic duo were firmly ensconced
in one of our luxury guest suites. Not
morning people, they settled in for a
deep sleep. However by eight a.m. the
following morning they got up with a
jolt. You see, that's when the team had
to pour our new front steps. Between
the whirr of a concrete truck and bangs
of the team mixing things up - sleeping
in was more than an impossible dream.
Talk about a wake up call! 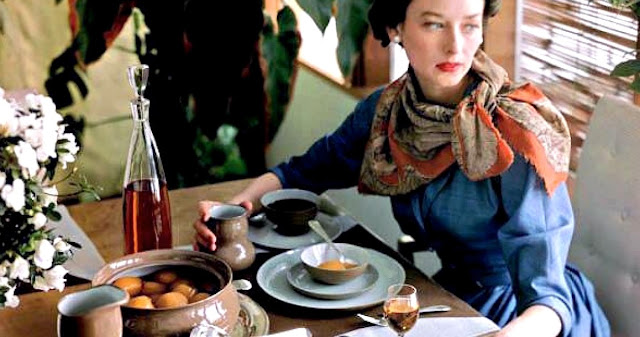 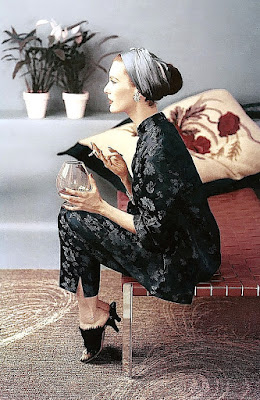 Visiting hours
Post abject apologies we launched into
our visit. Soon we were traipsing across
Central Montana soaking up the local
color. And slowly we realized that they
were truly enjoying themselves. Soon
our lady of Madison Avenue affirmed
that this is the perfect spot for me. And
that Lewistown was more than a most
pleasant surprise. Later we enjoyed a
leisurely dinner with "B" and "S". One
has to assume it was a lovely evening
given we finished off FIVE bottles of
Amarone. Yet oddly, I can't remember! 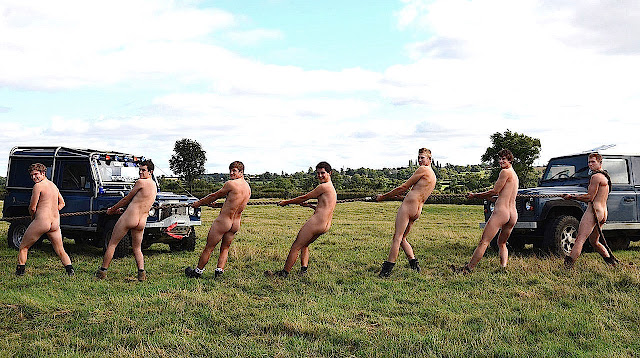 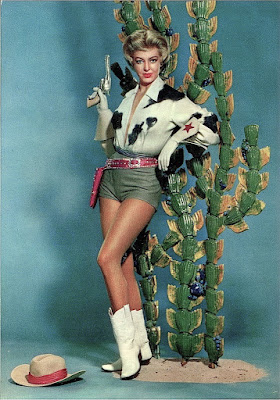 Western exposure
Sometimes we can't understand why
those we love do what they do. A true
friend supports another no matter the
path they opt to trod. Thirty years ago,
if someone had stated that I would be
living in rural Montana - my reaction
would have been incredulous at best.
And if anybody had suggested that
"D" would someday visit Lewistown -
and in the process give it her seal of
approval - I would deemed them quite
insane! Together we lived and learned.
And... that's how the west was won!
Posted by montanaroue at 4:00 AM