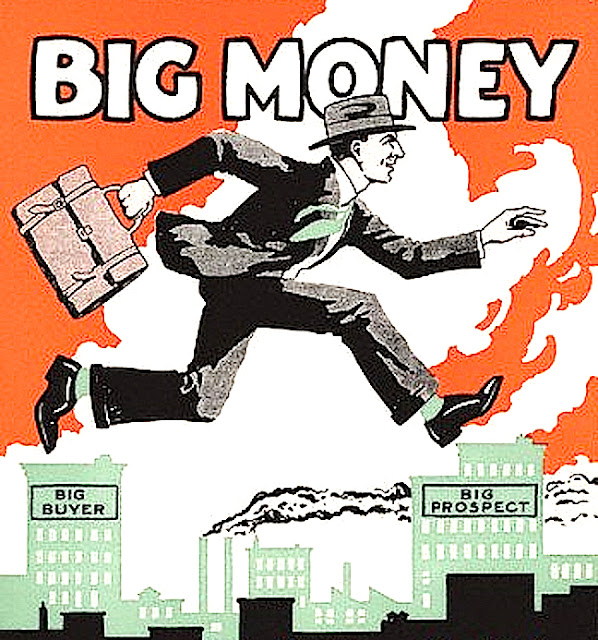 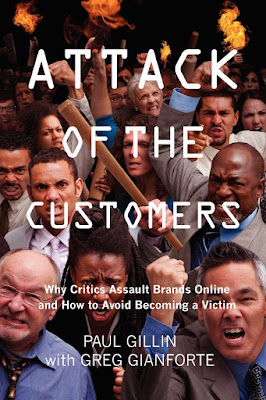 Oh my God...
It's official. Greg Gianforte the over
the top billionaire from Bozeman is
running for governor of Montana.
And so, yet another self consumed
money man is going to try to tell us
little people what's best for us. Mr.
Gianforte has gone on the record
with rather extremist positions on
a variety of subjects. His evangelical
arrogance takes Biblical proportions.
Recently Greg suggested that given
Noah never retired, thus you should
not be entitled to Social Security. 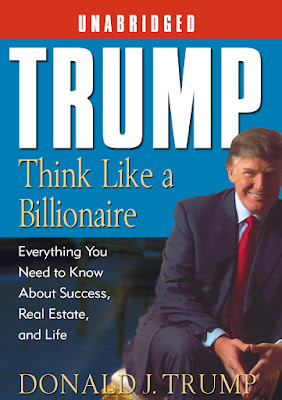 Mr. Big
Polls report that Donald Trump's
popularity far exceeds any of the
other GOP candidates. Again in
this case, an outspoken, offensive,
and extremist man might be given
the biggest seat on the right hand
side of the table. And while for the
other side that entitlement might
be good news, should the left lose
we will all suffer the consequences.
After years of working for top dogs
I've found one thing is certain... it
is most definitely ALL about them. 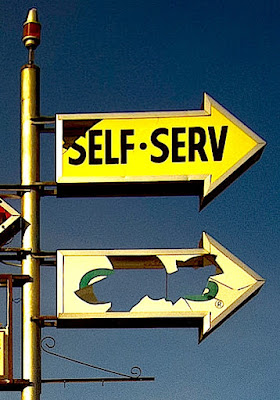 U.S. or them?
Arrogance is if nothing else BLIND.
Success tends to poison. Even sadder,
in order to reach the highest level one
must have a thirst for power that will
if nothing else corrupt. While these
gentlemen may claim to be ordinary
folks - their distorted lives and egos
encourage a myopia that has nothing
to do with you or I. So why do most
Americans seemingly support these
candidates whose selfish priorities
may in the end hurt rather than help
those who gave them the power? 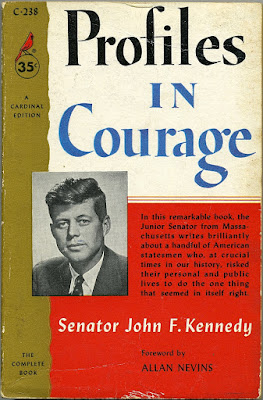 Balanced perspective
To put this in context - there's a big
difference between these fellows
and prior brahmans such as Teddy
Roosevelt, FDR, or even JFK. Said
gentlemen were raised to serve the
masses. Their primary purpose was
to make this world a better place for
EVERYONE. Back in their day the
idea of electing a megalomaniac like
Gianforte or Trump was akin to the
idea of putting J.P. Morgan into the
White House. And even he had the
dignity to stay where he belonged. 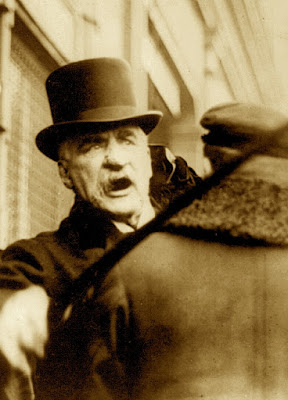 Power play
Have we lost our minds? Why would
anybody hand the keys to our future
to people who've thus far indicated
that they're out of touch with reality?
While I'm certainly more than OVER
career politicians, I've no desire to
shift my role within our democracy
from citizen to serf. Or... has that
already happened and we simply
never realized it? Recently several
articles have decreed that democracy
is dead. Have we already given away
our freedom without realizing it?! 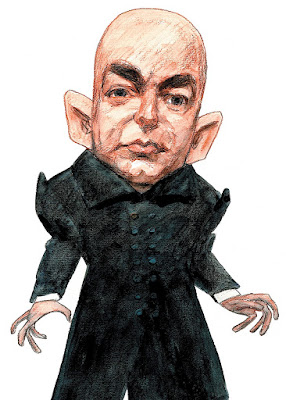 Good or evil?
Everybody is talking about the New
York Times article about the culture
of brutality at Amazon. Within said
company employee ethics are pushed
to the limit. One can trust no one but
themselves as all are encouraged to
secretly report another's weaknesses
to management. While I assume you
don't support that type of behavior,
will you still purchase via Amazon?
Are convenience and savings worth
the servitude of others? Apparently
Walmart customers seem to think so. 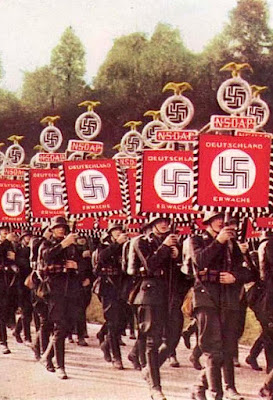 Over the edge
At some point we all must be ethical.
Whatever side one stands on - right
and wrong are exactly that - right or
wrong. Supporting cruelty is criminal.
However allowing special interests
to taint one's perspective is INSANE.
Our government was formed for the
people by the people. That means no
matter one's political agenda leaders
must focus on what's best for ALL.
Time and again false prophets have
led ordinary people over the edge.
Like it or not, it could happen to you.
Posted by montanaroue at 4:00 AM