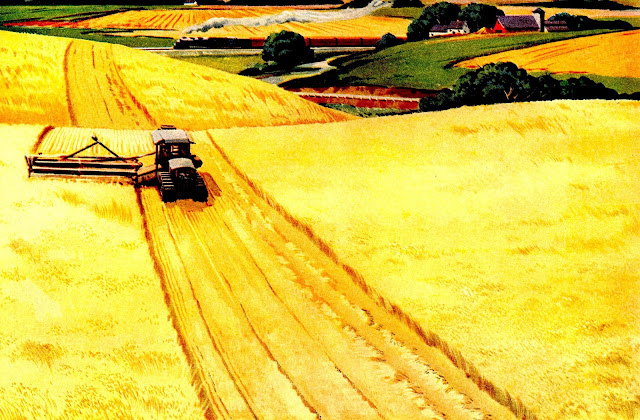 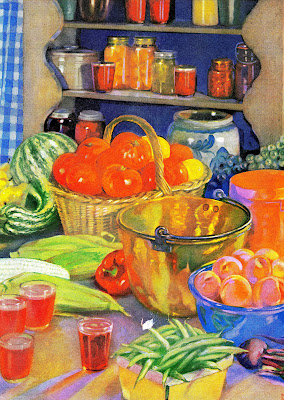 Self help
Most of you know that I'm really not
a health nut. However my personal
commitment to ingesting organically
grown foods only grows stronger
with age. Many are crossing over
not only because said approach is
good for you. It tastes better! Yet
living in an agrarian area makes
one realize just how prevalent the
use of chemicals are in American
farming and hence - how important
it is to watch what you eat. Or.. else
cleaning your plate might kill you! 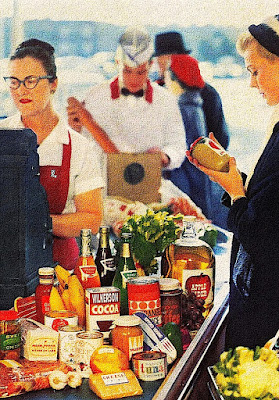 Truth be told
The other day I popped into a shop
to grab some goodies. Upon arrival
it was obvious that I'd walked into
a rather intense discussion between
the proprietress and her customer.
Post his departure she explained that
their dialogue was not about what
she was selling. Rather is was about
spraying pesticides on a plot of his
land that she wants to lease and farm.
When she told him that if he sprayed -
she would stray - he seemed baffled.
After all, what's wrong with poison? 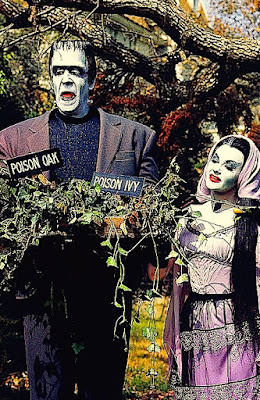 Future tense
To elaborate. Said lady and her hubby
are organic farmers. Passionate about
preserving our earth's resources they
try to do what's best for all concerned.
The gentleman in question wants to
eliminate invasive weeds on an empty
plot so that his adjacent lawn will stay
pristine. His solution is to douse it with
Roundup - a popular poison out here in
these parts. Obviously while that's the
easiest way to weed, it's not the best
for all of the rest of us, including him!
The problem is he doesn't think so... 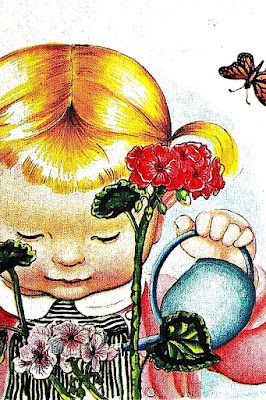 Not my problem
My organically committed compadre
explained that Roundup poisons not
just weeds but people.  She talked of
protecting future generations through
the proper use and protection of our
earth's assets. His response? "As long
as it makes my life better now, I don't
care what happens when I'm gone."
Hmm... and we wonder why we're in
trouble. The fact is while the people
who are eating are now starting to get
smarter those who grow what we eat
seem to think there isn't any problem. 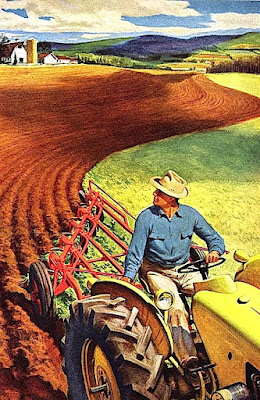 Supply and demand
The more I learn about our food supply
the heightened my sense of concern.
Many locals belittle those worried
about what's going down at the farm.
Between pesticides, chemicals, added
hormones, and genetically modified
organisms (GMO), it's more than scary.
Agriculture has become big business
and hence it's all about maximizing
yields at all costs. What worries me is
that something is very wrong. Yet few
are willing to admit it. Sadly fewer
are trying to do something about it. 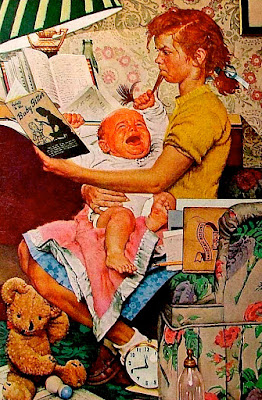 Women and children first
My youngest "M" had a little boy just
over two months ago. Quickly "H"
developed an adverse reaction to her
milk. After giving up gluten and dairy
suddenly he was perfectly fine. So my
question is why?! "M" eats in a very
healthy manner - including organically
grown foodstuffs. However something
was bothering her and the baby. And
it's so invasive that the only way to
deal with it was to do without. Did
our mothers have the same problem?
Or do we live in a different world? 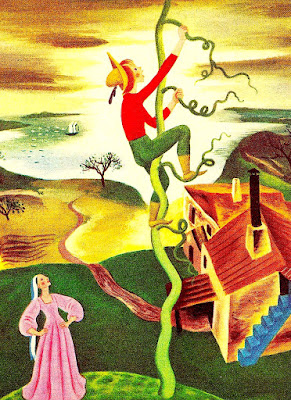 Size matters
Our friend Mr. "V" recently attended
a meeting where GMO (genetically
modified organisms) were discussed.
The lecturer was a fourth generation
Minnesota farmer who is as worried
as we are. So, he tried an experiment
using soil from his farm. In one tub
he planted traditional seeds, in the
other genetically modified seeds.
Post the growing season - there was
no doubt that the GMO plants were
bigger and better. But how did that
growth spurt happen and why? 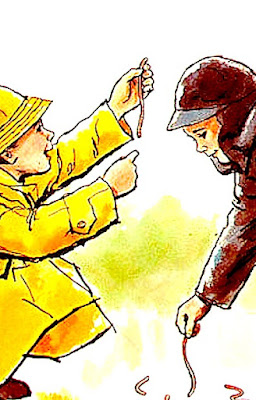 As the worm turns
He decided to dig deeper and discovered
something quite disturbing. Earth worms
living in the old fashioned seed tub were
long, plump, and healthy. Yet under the
GMO surface lurked a colony of oddly
deformed, stunted, and hence somewhat
scary looking worms. Hmm... they say
you are what you eat. Thus whatever
happened to them... could happen to us.
The problem is we really don't know
where, when, or how food is grown.
Nor if what we think is good for us is
actually more than bad for our health. 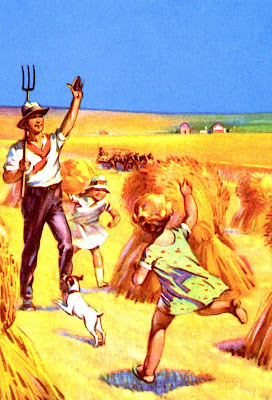 Food for thought
I'm no Euell Gibbons. Nor am I some
PETA person fighting for the rights of
force fed geese. I am a human being
who wants to live a long and healthy
life. More important, I want my kids
and their kids to live even longer! If
we don't each assume some moral
responsibility - if we all simply defer
culpability to future generations - then
what will become of us?  Isn't it time
we put our money where our mouths
are and ate responsibly? I don't know
about you but it's eating at me...
Posted by montanaroue at 4:00 AM